How to watch: Oregon State women face Gonzaga with Sweet 16 berth on the line

The winner will play No. 1 seed Louisville, which defeated No. 8 Michigan 71-50 on Sunday. 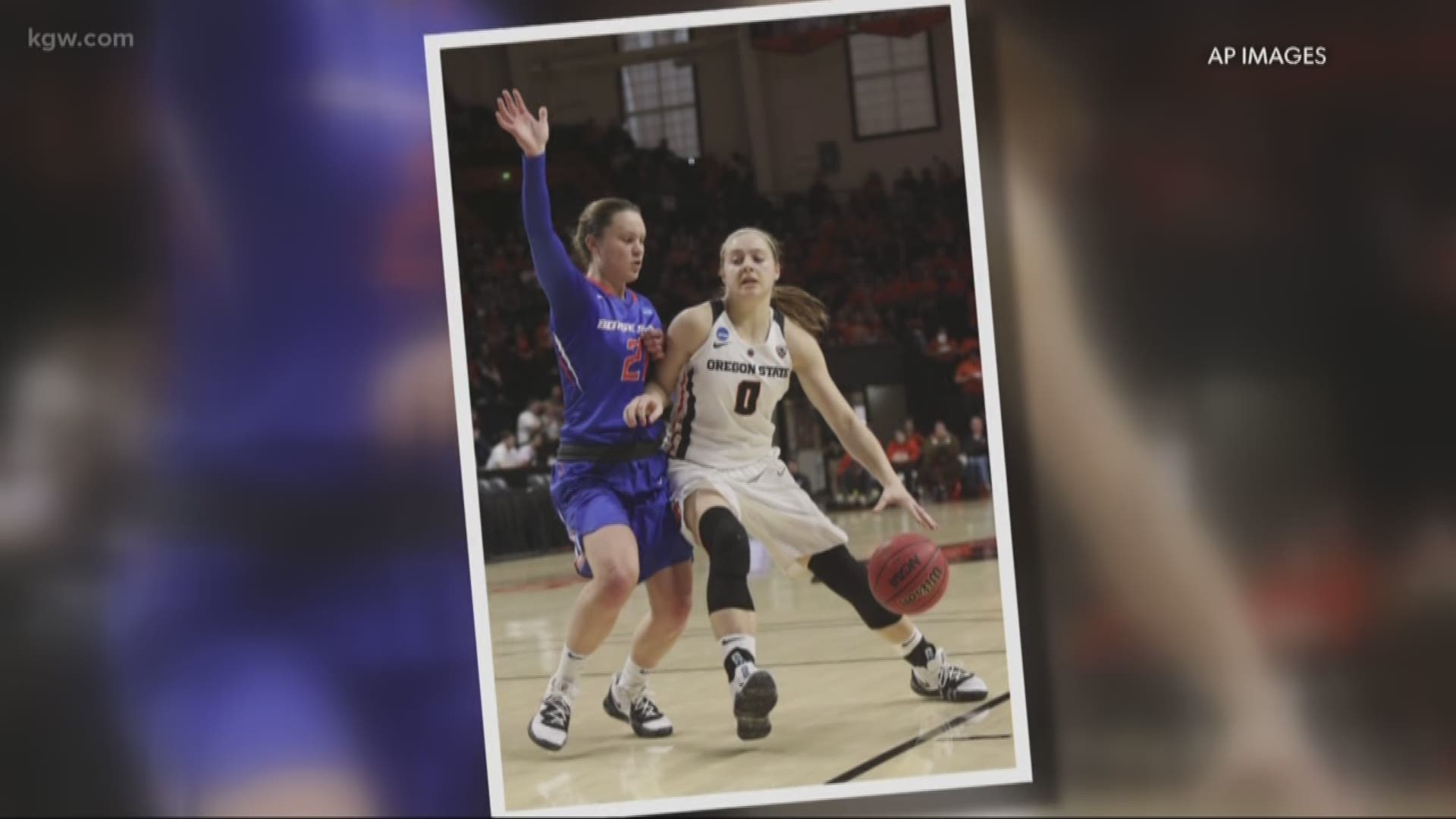 Women’s NCAA Tournament, Round of 32

Sweet 16 opponent: The winner will play No. 1 seed Louisville, which defeated No. 8 Michigan 71-50 on Sunday. The Sweet 16 game will be on Friday, March 29, at the Times Union Center in Albany, New York. A time for the game will be announced later.

Oregon State: The Beavers survived a first-round scare against No. 13 Boise State, going to overtime before pulling away with an 80-75 win. Mikayla Pivec had 20 points and 12 rebounds to lead Oregon State. Aleah Goodman added 20 points. ... The Beavers have been to the Sweet 16 for three seasons in a row, including a run to the Final Four in 2016.

Gonzaga: The Bulldogs beat No. 12 seed Little Rock 68-51 on Saturday. Katie Campbell had 15 points and five 3-pointers in the win. Zykera Rice added 18 points and six rebounds. ... The Bulldogs are playing without senior starter Laura Stockton, the daughter of NBA Hall of Famer John Stockton, and reserve guard Jill Townsend, who suffered season-ending injuries in the West Coast Conference tournament.

RELATED: Ionescu has triple-double, Oregon advances to Sweet 16 with 91-68 win against Indiana