'Please don't tell me this is true': Blazers react to death of Kobe Bryant

Portland Trail Blazers players reacted to the news that NBA legend Kobe Bryant died Sunday in a helicopter crash with a mixture of sadness and incredulity. 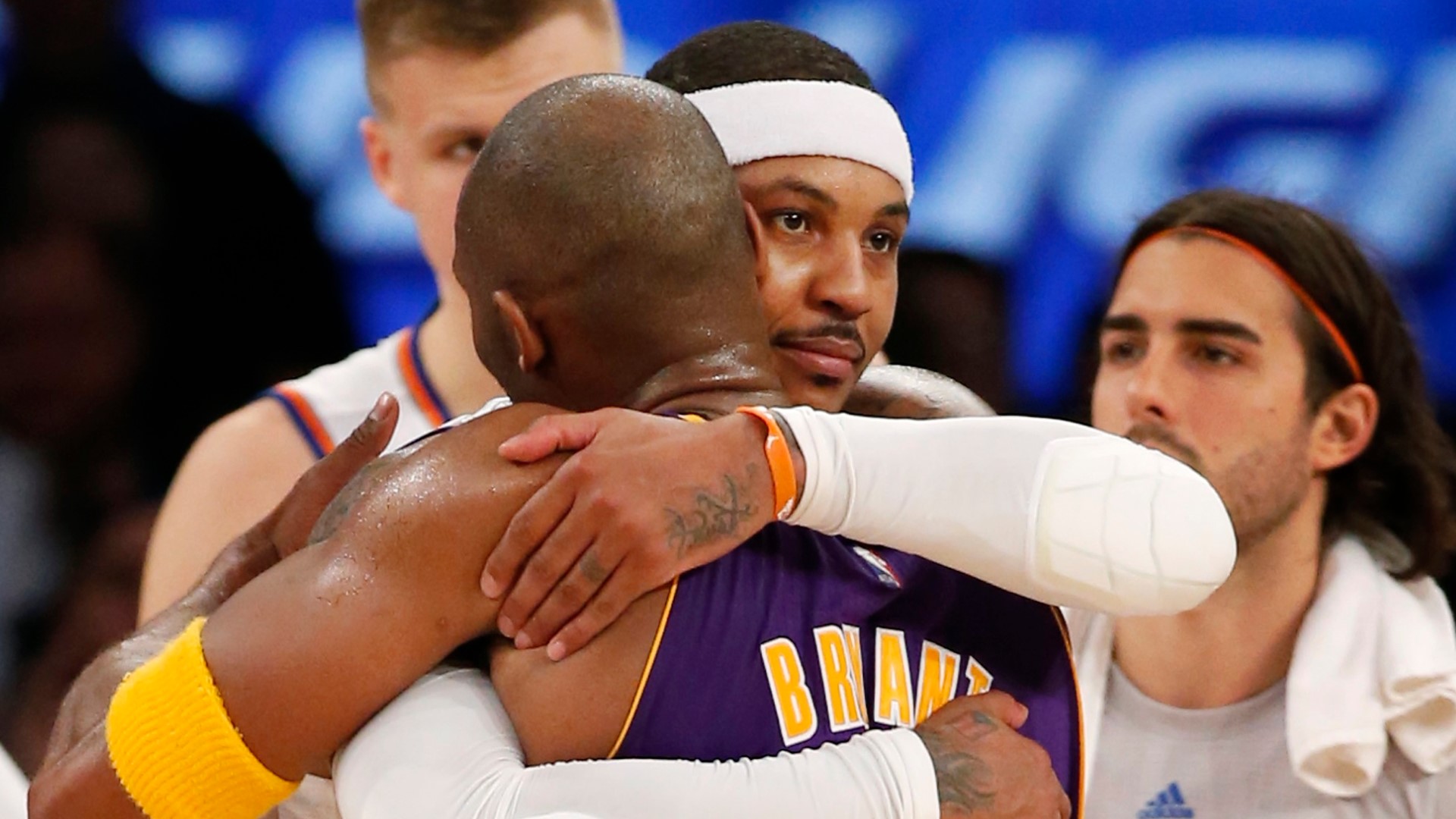 PORTLAND, Ore. — Portland Trail Blazers players reacted to the news that NBA legend Kobe Bryant died Sunday in a helicopter crash with a mixture of sadness and incredulity.

"Please don't tell me this is true," tweeted Blazers guard CJ McCollum. "Not Kobe." Second-year guard Anfernee Simons tweeted simply, "NO NO NO NO WAY MAN."

Officials say nine people were killed in a Southern California helicopter crash, and, according to ESPN, Bryant and his 13-year-old daughter were among them.

The Blazers tweeted a photo and message about Bryant and released a statement: "The entire Trail Blazers organization is shocked and devastated by the tragic loss of Kobe Bryant and his daughter Gianna.  Kobe's indelible mark on the NBA and the game of basketball globally will live on forever. Our prayers and condolences are with the Bryant family and the other families affected, the Los Angeles Lakers organization and all those that knew and loved Kobe."

No players were available to speak to the media before Sunday's game against the Indiana Pacers and both locker rooms were closed before the game.

Head coaches Terry Stotts and Nate McMillan addressed the media before the game.

"Obviously it's a very sad day. Someone like that who's been admired and respected leaves us earlier than he should have, it's sad. The effect he had on basketball around the world, he'll be mourned around the world tonight," Stotts said. "Every player will be affected by it one way or the other. ... Kobe, whether he was a peer or a contemporary like he was with Trevor [Ariza] and Carmelo [Anthony], or he was an idol or an icon to some of our younger players, his impact will be felt by everybody."

VIDEO: Terry Stotts comments on the passing of Kobe Bryant

Indiana Pacers coach Nate McMillan had the opportunity to coach against Bryant, but also coached him as an assistant coach in 2006 and 2008 with the U.S. men's basketball team. Before Sunday's game, McMillan said his reaction to the news about Bryant was "extreme sadness."

"Just extreme sadness. Kobe was a great man, a great role model for the NBA, for his generation, for young black men. Just really, extreme sadness," McMillan said. "It's really been a challenge these last few hours to think about anything else."

Before the game, someone posted a sign that read "RIP Kobe" at the Rip City sing outside the Moda Center. Other fans wore Kobe Bryant shoes and Los Angeles Lakers gear and said they were shocked and saddened by the news.

Before Sunday's game, right after the news broke, Blazers players reacted to Bryant's death. Here are their reactions: