If NBA games return in July, as is currently the plan (and hope), it’s going to happen at Disney's ESPN Wide World of Sports Complex in Orlando, Florida.

NEW YORK — If NBA games return in July, as is currently the plan (and hope), it’s going to happen in Orlando.

NBA spokesman Mike Bass confirmed that the NBA has entered into talks with Disney to be the sole host of a restarted NBA, with the games at the ESPN Wide World of Sports Complex on the Walt Disney World Resort property in Orlando. Here is Bass’ statement:

"The NBA, in conjunction with the National Basketball Association Players Association, is engaged in exploratory conversations with The Walt Disney Company about restarting the 2019-20 NBA season in late July at Disney’s ESPN Wide World of Sports Complex in Florida as a single site for an NBA campus for games, practices and housing. Our priority continues to be the health and safety of all involved, and we are working with public health experts and government officials on a comprehensive set of guidelines to ensure that appropriate medical protocols and protections are in place."

Put plainly, the "bubble" would be in Orlando. That means Las Vegas is likely out of the picture. ESPN’s Ramona Shelburne broke the story.

There were multiple reasons the Orlando/Disney offer won out, as good friend of this site Keith Smith detailed weeks ago. It has the basics needed by the league: thousands of hotel rooms, plus plenty of courts for practices and games at the ESPN Wide World of Sports Complex (which already hosts major hoops events and is broadcast ready). Helping the pitch is the fact ESPN/Disney are broadcast partners with the league.

The best part of the pitch for the league is the Walt Disney World complex is private property, which includes the facilities and the streets and land around it. Disney can block off the area and keep it a private space, no fans nearby, and inside the "bubble" there will be food and entertainment options, pools (players can bring families), and more.

RELATED: What happens if a player in NBA ‘bubble’ tests positive for coronavirus?

Players and staff members will be able to leave the bubble/campus (this isn’t a prison with guards). However, there are fewer temptations, and it's more difficult to get to them (leaving the Disney property) in Orlando than it is at a hotel in Las Vegas.

The Walt Disney World complex is just now starting to slowly reopen, doing so cautiously, like the rest of the nation.

Whether all 30 teams would come to Orlando for a handful of regular season games, whether there is a play-in tournament, or if the NBA jumps straight to the playoffs with 16 teams (playing full seven-game series) has yet to be determined by the league.

This is still a negotiation, and things could turn. Factors such as the availability of testing and if there is an outbreak of coronavirus cases in central Florida could have the NBA changing course.

However, it looks more and more like the NBA is headed to Orlando. 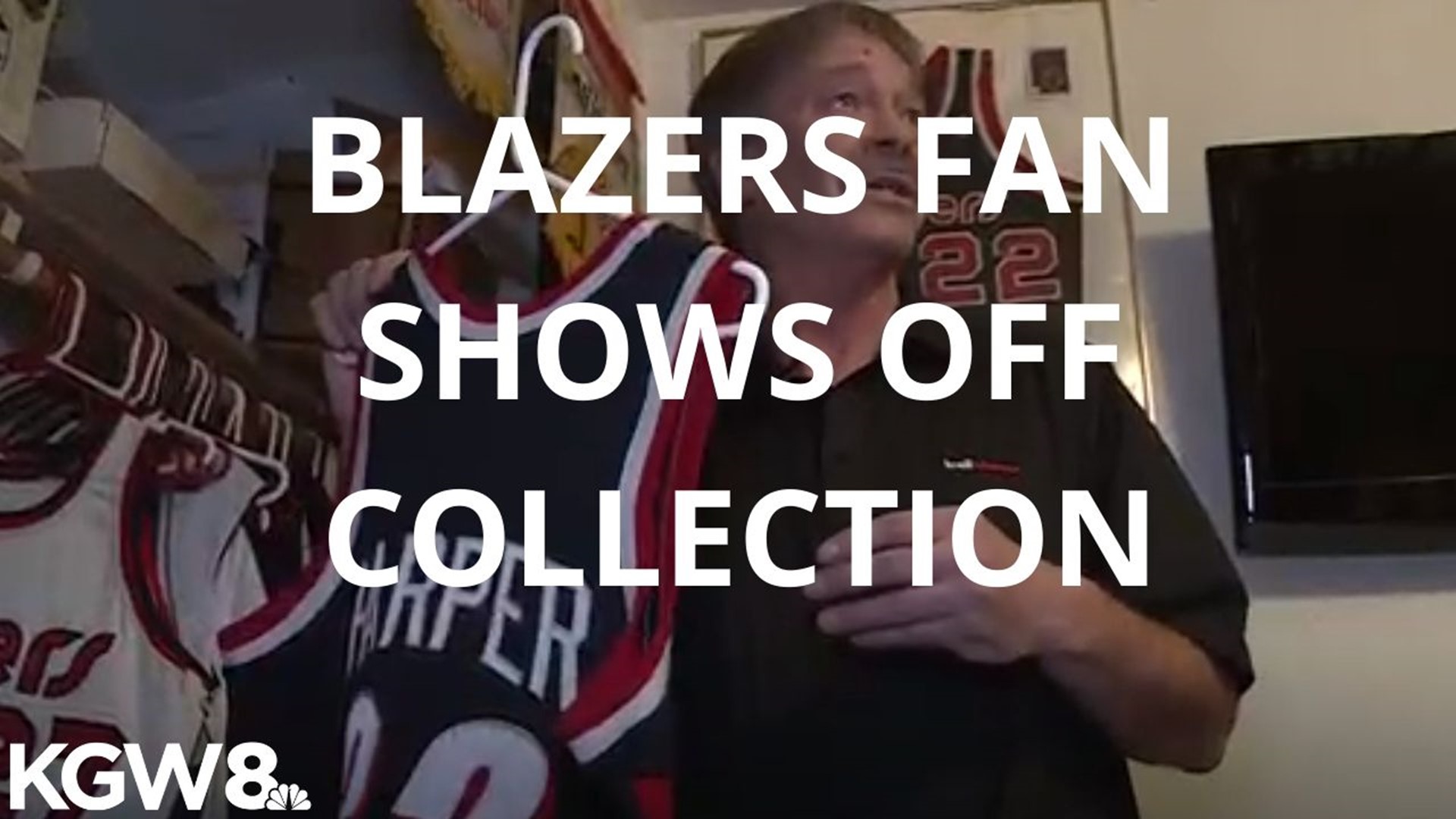 LISTEN: When will the NBA start up again? (April 30 episode)