Now this is family love. 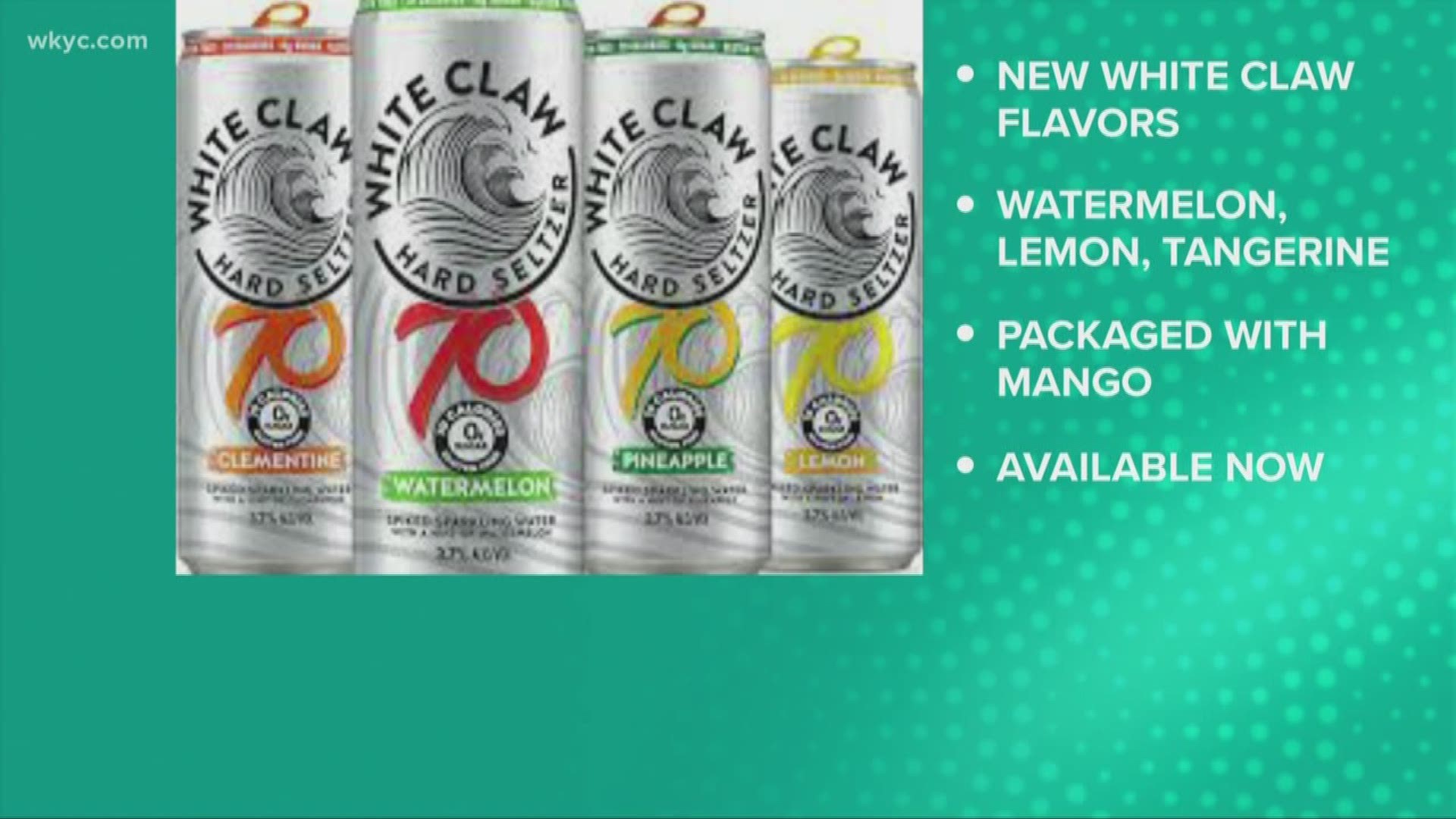 The former Cleveland Cavaliers star posted a video early Friday morning showing off his talents as a dancer on TikTok and Instagram.

He was joined by his family for the quick dance, which was done to a remix of MC Hammer's Can't Touch This.

“My GANG GANG heavy hitters!!” he wrote. “Especially the smallest one!”

The video was viewed more than 8 million times within seven hours.

Meanwhile... Last month, Kent State University announced a partnership with the LeBron James Family Foundation to provide free tuition for four years to all eligible students within the oldest I PROMISE Network class.

A week ago, James posted another dance video to his Instagram page featuring his two sons.