What are the Blazers' player ratings in NBA 2K20?

Here's a look at the NBA 2K20 ratings for every player on the Portland Trail Blazers' 2019-20 roster. The game comes out on Friday, Sept. 6. 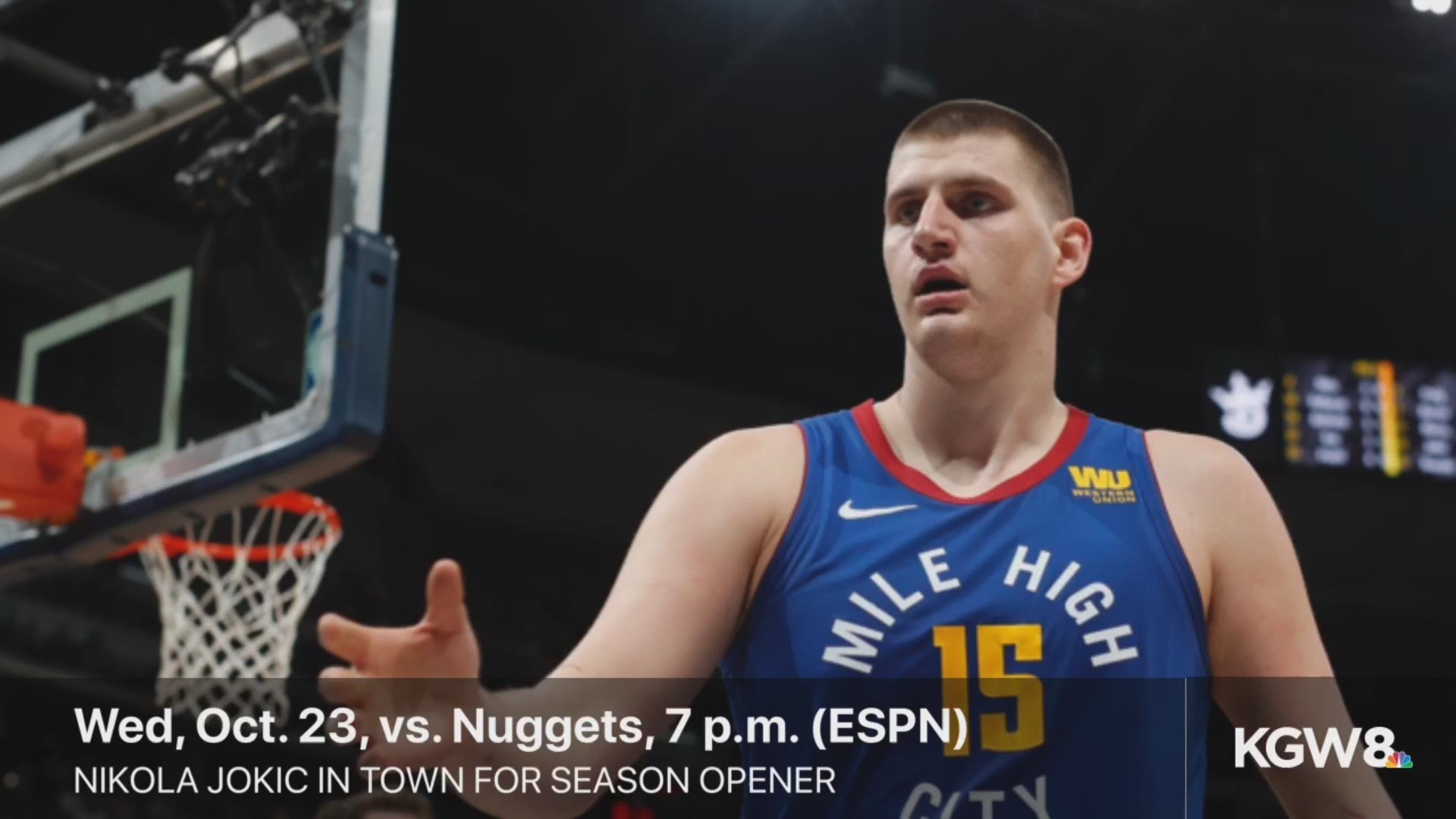 Lillard is rated as a 92 in the game, a two-point bump from his rating last season. He's ranked as the second-best point guard, behind the Warriors' Stephen Curry.

The top-rated player in the game is a tie between the Lakers' LeBron James and the Clippers' Kawhi Leonard, who are both rated at 97.

No other player on the Blazers' roster is listed as a point guard in NBA 2K20.

Five other Blazers are listed as shooting guards in the game. Of those five, Rodney Hood, projected to start for the Blazers this season at small forward, is the highest-rated player at 76.

Kent Bazemore, who came to Portland in the trade that sent Evan Turner to Atlanta, is a 75. Free-agent acquisition Mario Hezonja is also rated as a 75.

Second-year guards Anfernee Simons and Gary Trent Jr. are rated as a 72 and a 71, respectively.

Rookie Nassir Little is the only player listed as a small forward on the Blazers roster in NBA 2K20. He's rated as a 73.

Little, selected by the Blazers after he fell from his projected Top-15 draft projection to the 25th overall pick, is tied with four other players — the Heat's Tyler Herro; the Pistons' Sekou Doumboya, the Grizzlies' Brandon Clarke, and the Pelicans' Nicolo Melli — as the 11th-highest rated rookie in the game.

Zach Collins, projected to be the starting power forward for the Blazers this season after Al-Farouq Aminu signed with the Orlando Magic this offseason, is rated as a 74.

Collins is tied with a large group of players as the 45th-highest rated power forward in NBA 2K20. Others with the same rating include the Pistons' Christian Wood, the Nuggets' Juan Hernangomez, and the Mavericks' Maxi Kleber.

Portland's backup power forwards Anthony Tolliver and Skal Labissiere are rated as a 72 and a 70, respectively.

Injured center Jusuf Nurkic is the highest-rated player on the Blazers roster at that position. He's rated as an 83, which is the 10th-highest rating among centers in the game.

Hassan Whiteside, whom the Blazers acquired in a trade that shipped Maurice Harkless and Meyers Leonard out of Portland, will be the starting center until Nurkic returns from injury. He's rated as an 81 in NBA 2K20, tied for the 15th-highest rated center in the game.

Backup center Pau Gasol is rated as a 75.

Source: All ratings from 2kratings.com