Demers is the co-host of "The Rip City Drive," the afternoon sports radio talk show on 620 AM in Portland. He has broadcasting experience, calling 57 games, including 11 playoff contests, while filling in for Brian Wheeler last season. Demers has also called play-by-play on TV and radio for the University of Portland, the Hillsboro Hops, and the OSAA Radio Network.

"We're very excited to have Travis join our broadcast team," said Trail Blazers President and CEO Chris McGowan. "He did an incredible job helping us last season and our fans were able to hear him call some of the biggest Trail Blazers moments we've had in the last 20 years. He has an incredible work ethic and we look forward to our fans hearing him in his new role."

"I'm humbled by the opportunity to call games for a franchise that I love, to work with incredible people, and share that with the best fans in the NBA," Demers said. "It’s the only thing I’ve ever wanted to do, it's an absolute dream job. I'm thrilled to be able to live out that dream in Rip City."

RELATED: Brian Wheeler, radio voice for the Portland Trail Blazers, will not return next season 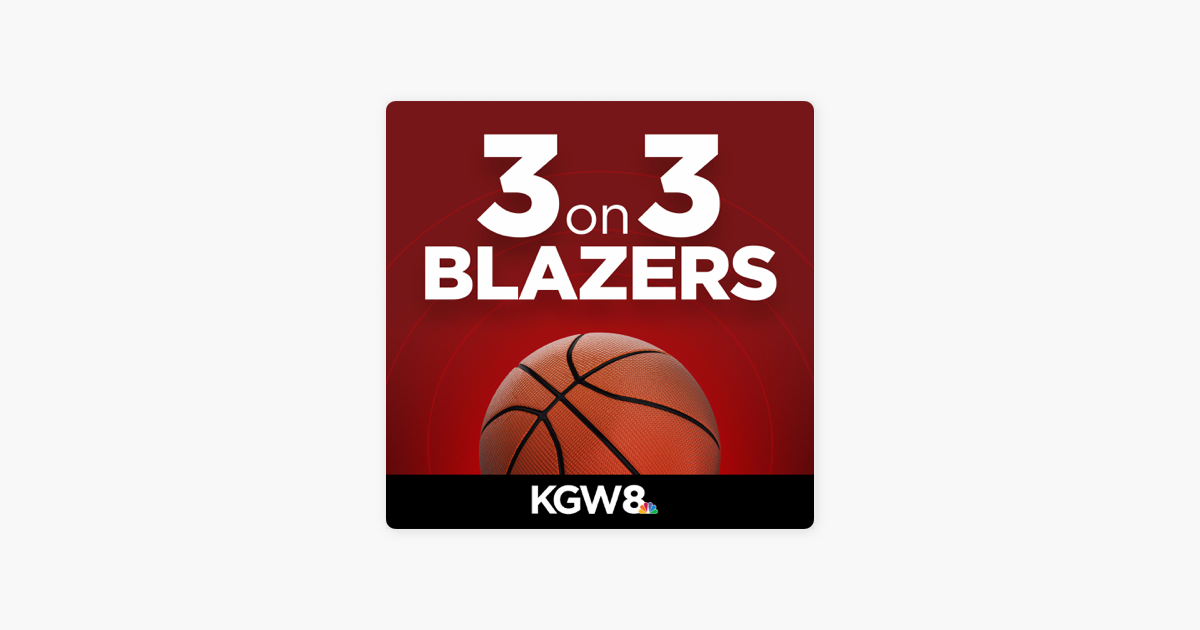 ‎3 on 3 Blazers: 3-on-3 Blazers: Where does Portland rank in the new Wild West? on Apple Podcasts
‎On this week's episode of the 3-on-3 Blazers podcast, we discuss where the Trail Blazers rank in the revamped Western Conference, what Portland needs to reach championship contender status, and debate how big an impact Anfernee Simons will make this coming season.
Apple Podcasts