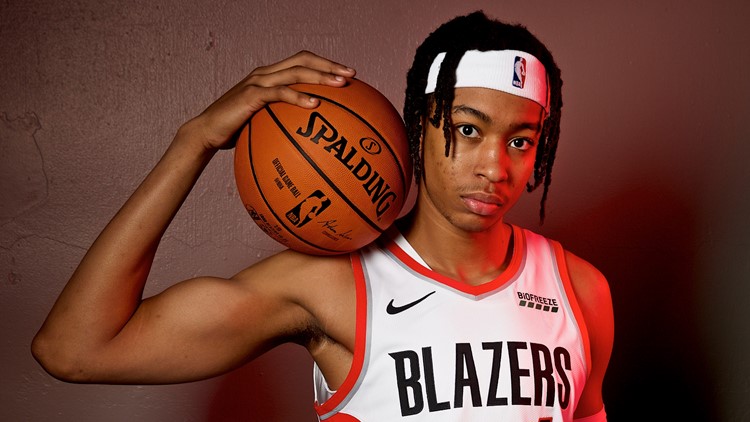 Blazers backup center Skal Labissiere got his first start of the season Saturday against the Los Angeles Lakers but left the game with a left knee injury about two minutes into the game and did not return.

Head coach Terry Stotts said after Saturday's game that Labissiere underwent an MRI but the results were still pending. As of Sunday afternoon, there was no update on Labissiere's injury.

The Blazers (14-19) have lost three in a row and play the Phoenix Suns on Monday at the Moda Center.

RELATED: Do the Portland Trail Blazers have the best backcourt duo in the NBA?