Then and now: A lot has changed since the Blazers were last in the Western Conference finals

Voodoo Doughnut, who now makes hex doughnuts with the opposing team's logo on them, wasn't even around. 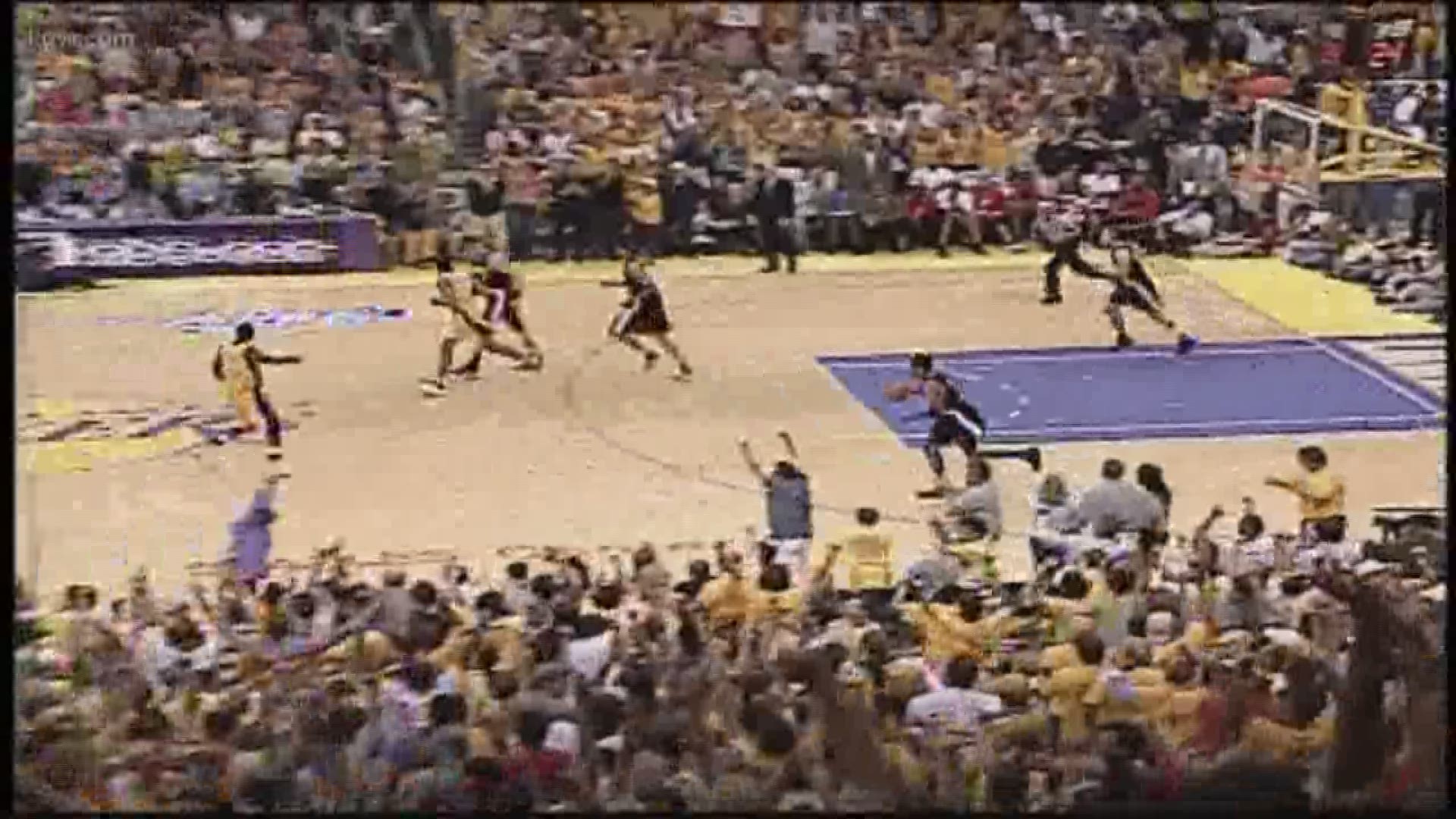 PORTLAND, Ore. — The year was 2000. Y2K had come and gone and the Portland Trail Blazers had just lost Game 7 to the Los Angeles Lakers in the Western Conference finals.

Since blowing a 15-point lead in the fourth quarter to the eventual champions, there has been a few changes to our way of life.

Nineteen years ago, Facebook, Twitter, Instagram and almost every social media platform wasn't around. The popular way to communicate online was through AOL, MSN or Yahoo Instant Messenger

TriMet's red, yellow, green, and orange MAX lines weren't built yet. Only the blue line took you out to the Rose Garden, which is now of course the Moda Center.

On the music scene, Pink released her debut album. More locally, Portland indie-rock band The Decemberists was formed. A year later, they released their debut album.

Listen: Grammy-nominated song by The Decemberists

Voodoo Doughnut wasn't even around.

"Voodoo Doughnut was still just a glimmer in our eye. Nineteen years ago, I think both Cat Daddy and I were down here working in this area of town," Shannon said.

And KGW's own Dan Haggerty was a senior at Linsly School in Wheeling, West Virginia.

Credit: KGW
Dan Haggerty and his father in 2000

The Blazers must once again get through another California team to reach the NBA Finals. This time, it's the Golden State Warriors.