The Portland Trail Blazers have had four first-round playoff exits in the past five seasons. 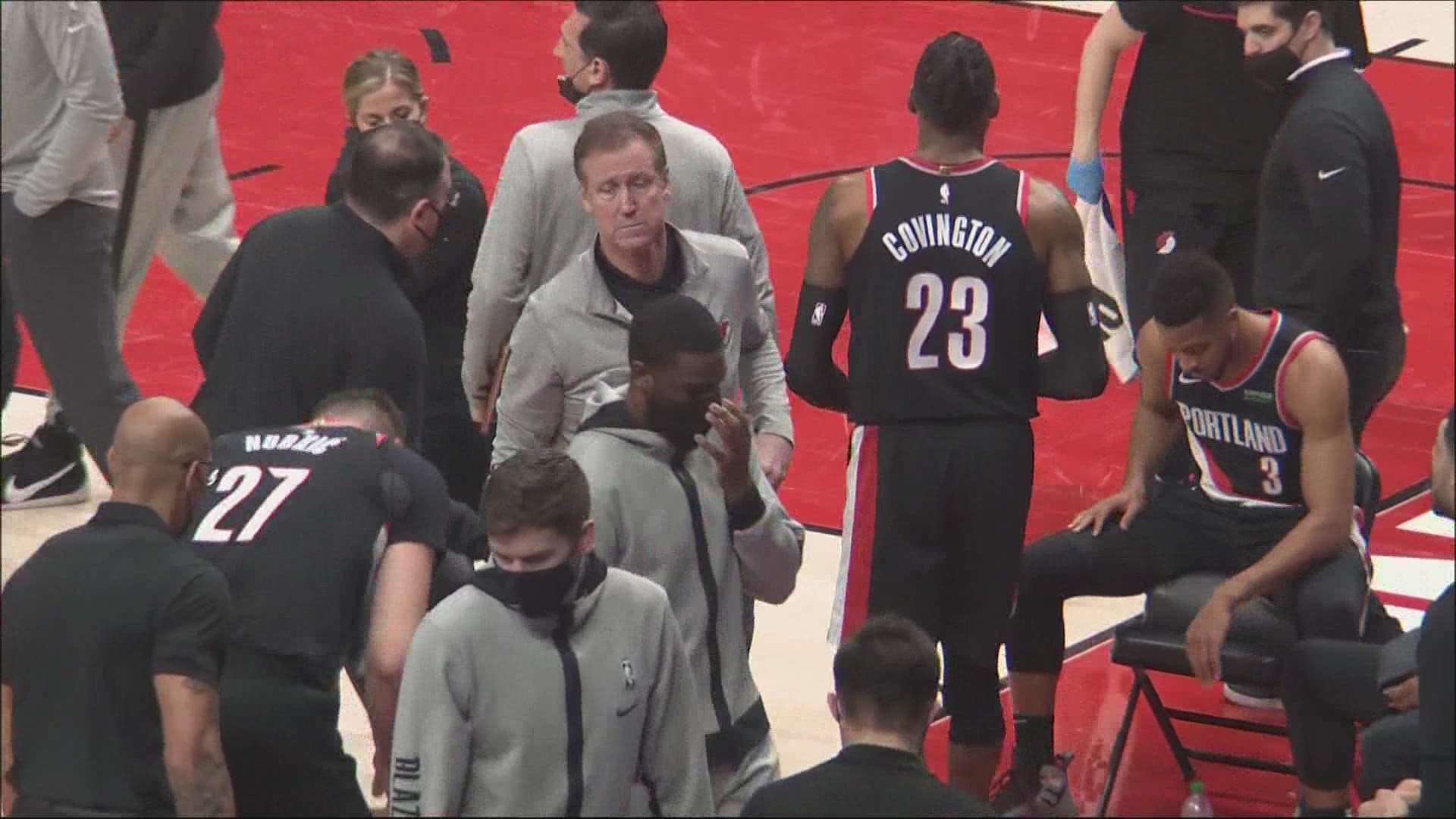 The team confirmed the news after the Blazers were knocked out of the NBA playoffs in Thursday's Game 6 loss to the Denver Nuggets. It was the Blazers' fourth first-round playoff exit in five seasons.

In Stotts' nine seasons with the Blazers, he led them to eight consecutive playoffs appearances.

He is the second-winningest coach in franchise history, only after Jack Ramsay, who led the Blazers to their 1977 NBA championship win.

In a farewell letter published on the NBA's website on Saturday, Stotts thanked a number of people including Paul Allen, the Blazers' late owner. He also gave Blazers Damian Lillard a special shoutout.

"These last nine years would not have been possible for me if it were not for the talent, leadership, and trust of Damian Lillard, a true MVP," Stotts wrote. "I am immensely proud of the culture Neil, Damian and I created with the Blazers."

Stotts also wrote directly to Blazers fans, thanking them for their support over the years.

"You are incredibly special and unique," Stotts wrote. "The passion and love you have for your Blazers are second to none.  Every season, your support and overwhelming enthusiasm made Moda Center the most difficult arena for opponents and the best home court advantage in the NBA. I know of no more loyal fans than those of Blazer Nation. I cherished it and never took it for granted."

“I have the utmost respect for Terry and what he has accomplished these past nine seasons,” said Blazers president of basketball operations Neil Olshey.  “This was a difficult decision on both a personal and professional level but it’s in the best interest of the franchise to move in another direction." 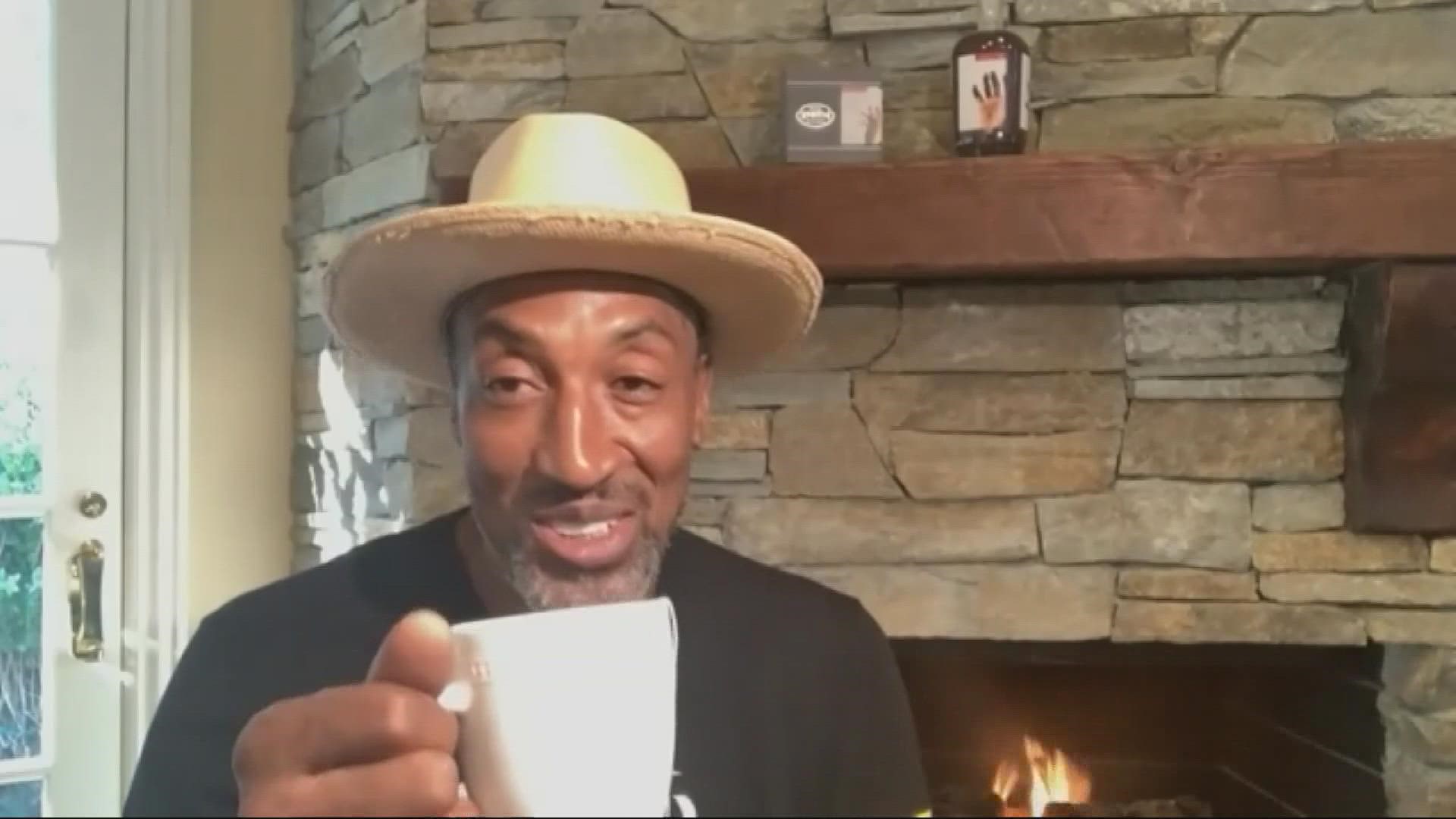