Report: Lillard expected to sign extension keeping him in Portland through 2025

The supermax contract would add $191 million to Lillard's current deal, which is set to expire in two seasons. 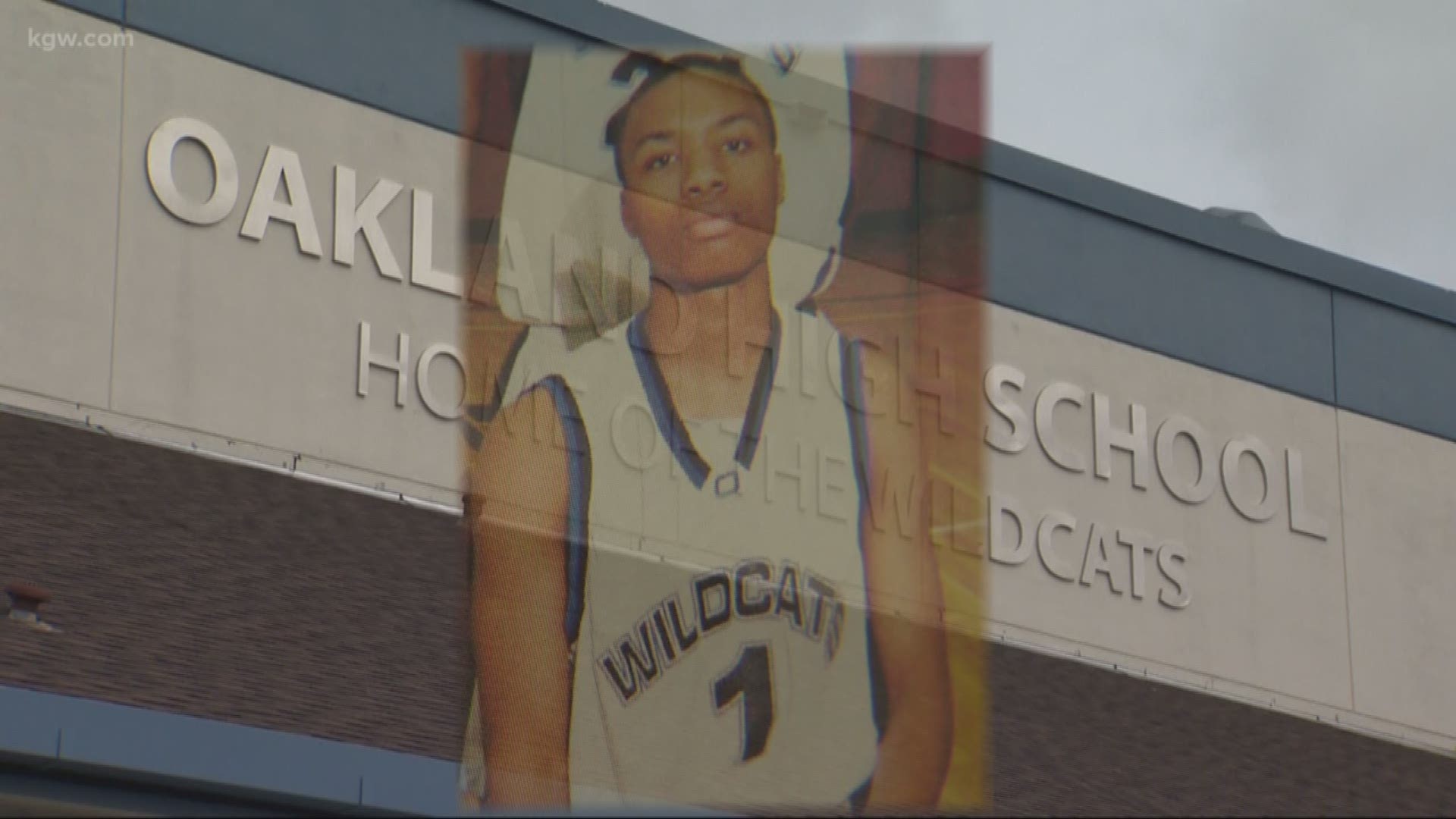 Lillard, coming off the best season and deepest playoff run of his career, will be eligible to sign a supermax contract extension once he's voted to one of the three All-NBA teams, which is expected to happen.

Chris Haynes of Yahoo Sports, citing league sources, reported Tuesday morning that Lillard and the Blazers will "come to terms over the summer" on the four-year extension that would add $191 million to Lillard's current deal.

ESPN's Bobby Marks reported Monday night that the Blazers will "likely offer [the supermax] on July 1."

Lillard is owed $61.4 million over the next two seasons, after which his contract is set to expire. If he signs the supermax, he would make $52.8 million in the final year of his contract.

Rival executives told Haynes that Lillard's new extension would include a player option, which would allow him to opt out of the contract at some point if he wants, which was not something he pushed for in his previous deal.

Lillard average 25.8 points, 6.9 assists and 4.6 rebounds per game and led the Blazers to their first Western Conference finals appearance in 19 seasons.

Jared Cowley writes about the Trail Blazers and other topics for KGW.com. He's also one of the co-hosts of the 3-on-3 Blazers podcast (listen here). You can reach him on Twitter @jaredcowley.