The Blazers hope to finish the regular season as either the eighth or ninth seed and have a chance to make the playoffs. 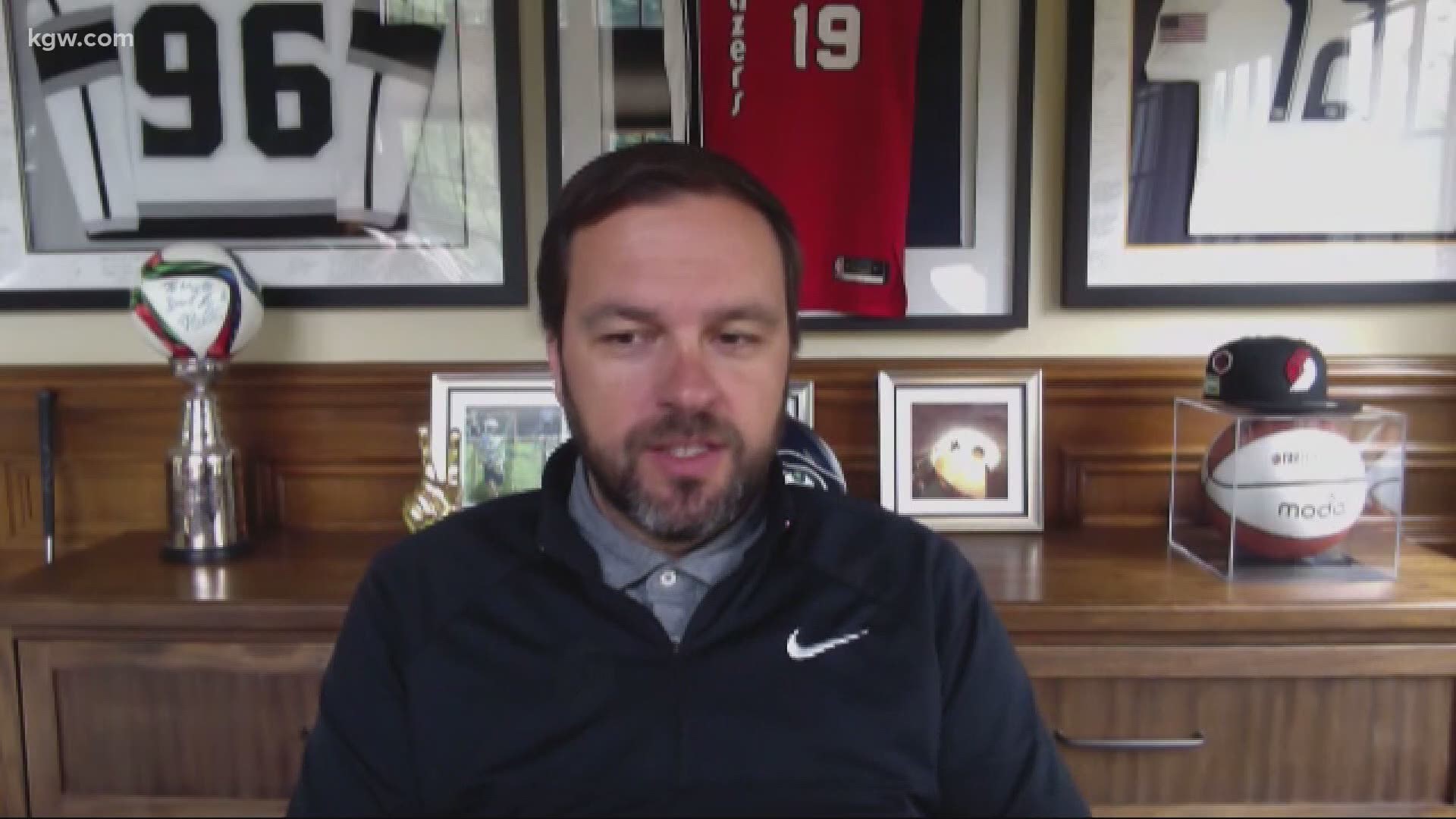 PORTLAND, Ore. — The NBA on Friday released its schedule for the remainder of the regular season under its 22-team restart format. That means, for the first time in more than three months, Portland Trail Blazers fans know when they should plan to watch their favorite team.

The Blazers will play their first game on July 31 against the Memphis Grizzlies, whom they’re 3.5 games behind for eighth place in the Western Conference. Below is a look at the Blazers’ full 8-game schedule to finish the regular season.

When the NBA season was suspended the Blazers were 29-37 and sitting in the ninth spot in the Western Conference. But with the expected return of center Jusuf Nurkic and forward Zach Collins, the team fans saw take the floor in March, when the season was suspended due to the coronavirus pandemic, will look very different than the one they see when play resumes.

For Nurkic, July 31 may be especially meaningful. The Bosnian Beast, who is a fan favorite, hasn’t played in a game since he broke his leg in March 2019. He was set to return just days after the NBA suspended its season.

While the Blazers are expected to have Nurkic and Collins back, forward Trevor Ariza, whom the team traded for during the season, will not play for the team as the season resumes. Instead, he'll reportedly spend time with his 12-year-old son during a one-month visitation window.

The rest of the NBA season will be held on the Disney campus in Orlando, Florida.

The 22-team format includes all teams that were holding playoff spots and six others: Portland, Sacramento, New Orleans, San Antonio, Phoenix and Washington.

Under the new schedule, each team will play eight games to finish the regular season and determine playoff seeding.

There also could be a play-in tournament for the eighth and final playoff spot in both conferences. If the gap between eighth place and ninth place in either conference is four games or less when the regular season ends, those teams will play head-to-head for the No. 8 seed. The team in ninth place would have to go 2-0 in a two-game series to win the berth; otherwise, the No. 8 seed would advance to the postseason.

The Blazers hope to finish the regular season as either the eighth or ninth seed and have a chance to make the playoffs, where they would likely play the LeBron James-led Los Angeles Lakers in the first round.

Here is a look at the NBA’s full schedule for the rest of the regular season. Click here if you can't see the schedule below.