Glickman was the franchise’s general manager from its inception until he retired in 1994. 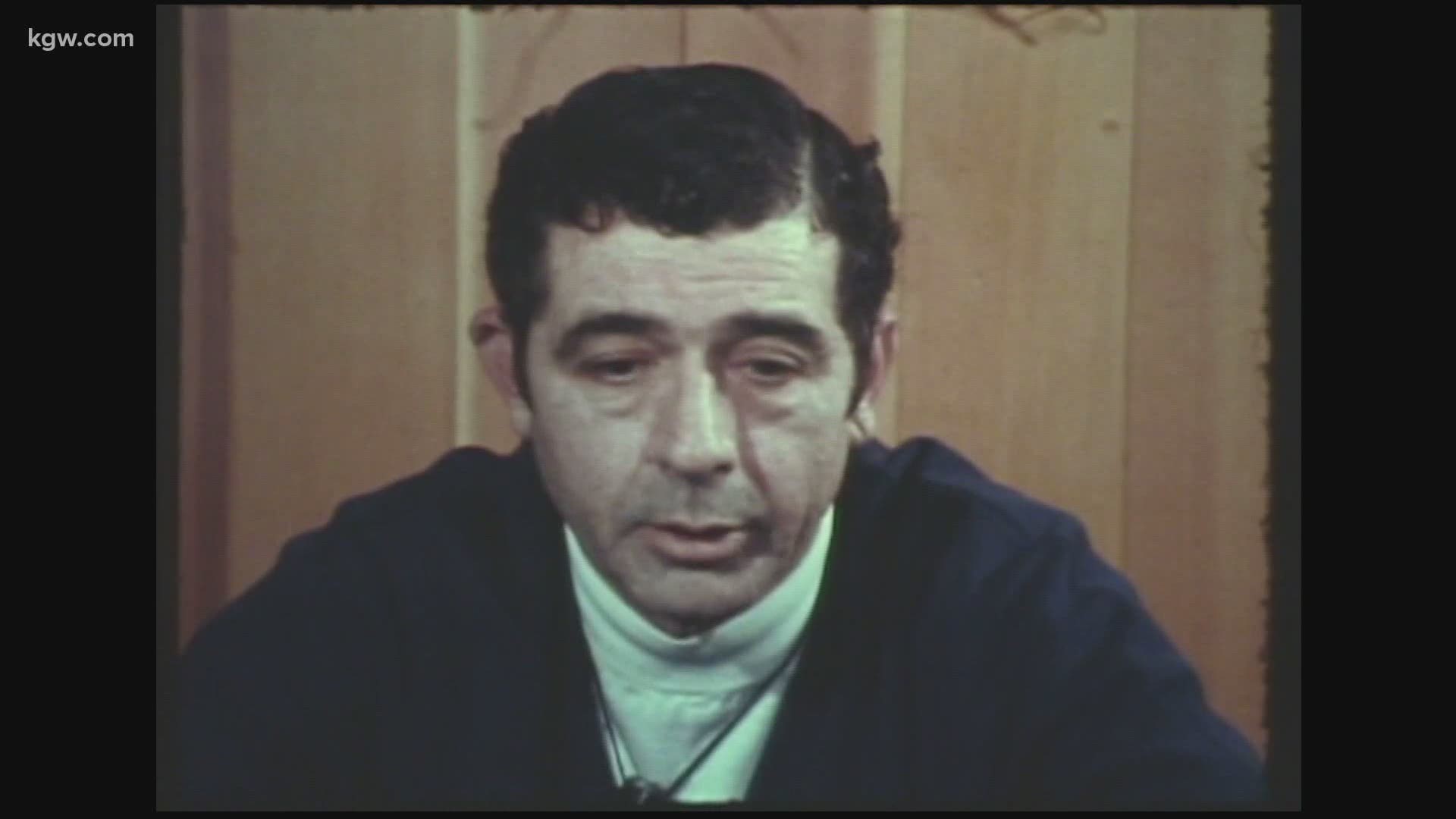 Glickman brought together the original ownership group of Herman Sarkowsky, Larry Weinberg and Robert Schmertz, who paid the NBA $3.7 million for an expansion franchise in 1970, which became the Blazers.

Glickman was the franchise’s general manager from its inception until he retired in 1994. He oversaw the Blazers’ 1977 NBA championship team and the 1990 and 1992 NBA finalist teams.

“The Trail Blazers have long been the beneficiary of Harry’s vision, generosity, and inspiration,” said Jody Allen, Chair of the Trail Blazers. “As the team’s founder and first General Manager, his leadership was instrumental in igniting our city’s pride and passion for sports. I am grateful for Harry’s many contributions to the franchise over the years. He will be missed by many.”

With the NBA season postponed due to the COVID-19 pandemic, the Blazers plan to honor Glickman at a later date. A public memorial service will be held at Congregation Beth Israel at a later date.

Glickman also founded the Portland Buckaroos hockey team in 1960 and tried to bring an NFL team to the Rose City in 1964, but voters rejected a potential stadium for the team.

“Harry was the definition of a true Trail Blazer,” said Chris McGowan, president & CEO of the Trail Blazers and Rose Quarter. “Through his dedication and persistence, Harry not only created a successful sports franchise in a small western market, but has united hundreds of thousands of people around the world through a shared love of basketball. Rip City will forever be thankful to Harry and his forgotten raincoat.”

Glickman was born and raised Portland and graduated from Lincoln High School and the University of Oregon. Beyond his impact on sports in Portland, for which he earned the moniker the "father of professional sports in Oregon," he served three years in the U.S. Army and was awarded a Bronze Star.