Will Carmelo Anthony make the Portland Trail Blazers better, worse or the same? 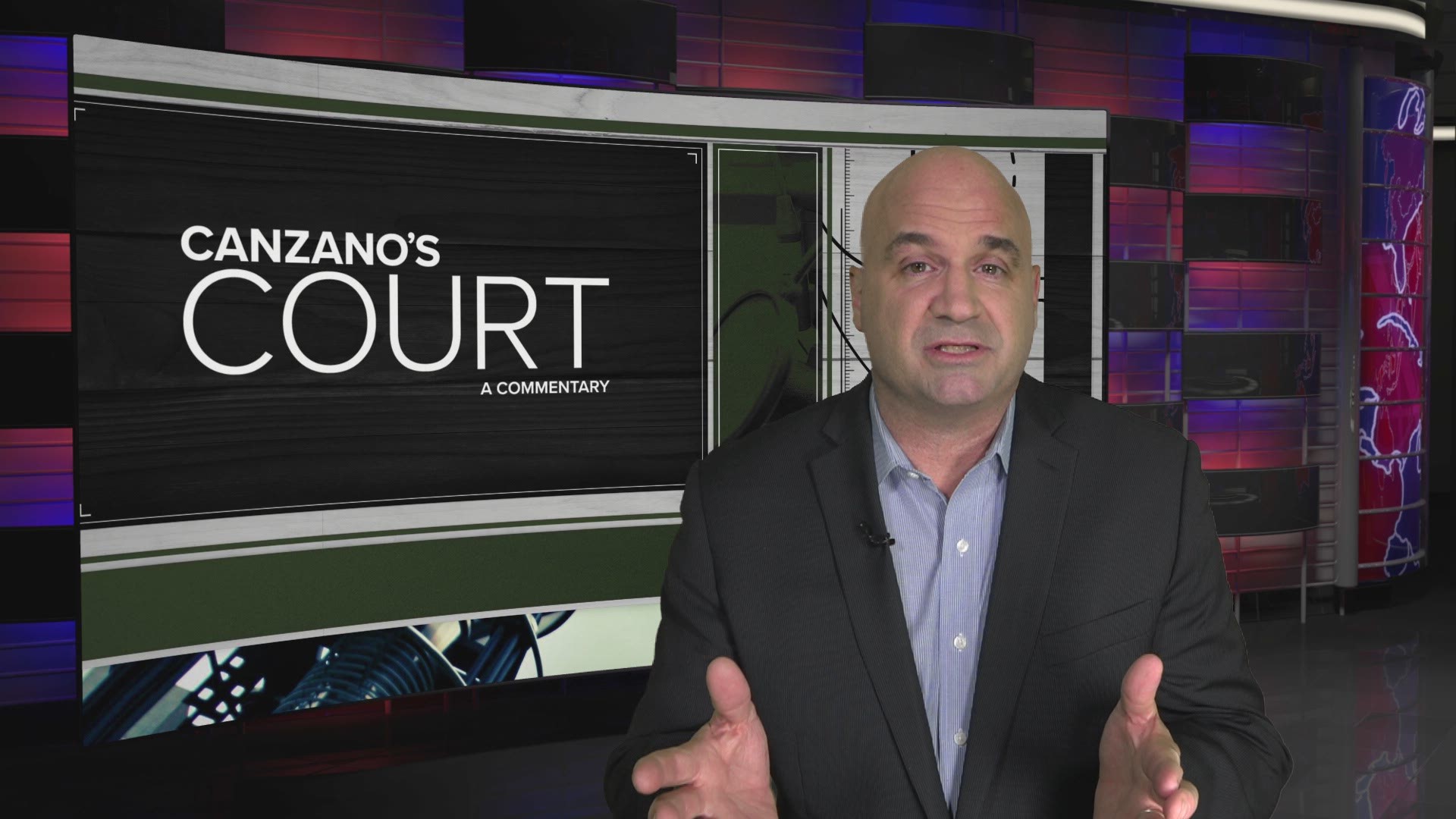 PORTLAND, Ore. — Carmelo Anthony is back in the NBA, and two years after Damian Lillard and CJ McCollum put on a full-court press to get him to accept a trade to Portland, he'll finally be suiting up for the Blazers.

Portland signed Anthony to a non-guaranteed contract, according to ESPN's Adrian Wojnarowski, and they'll be asking the 35-year-old, 10-time All Star to fill a role and help the team's banged-up and ineffective frontcourt.

The Blazers' 4-8 start and their glaring hole at power forward make this a smart, low-risk signing because of the non-guaranteed contract. If Anthony can accept a role, provide offense at the four in Portland's system, and defend well enough to stay on the court, he can help the Blazers.

KGW's 3-on-3 Blazers podcast team got together for an emergency podcast on Friday to talk about Anthony signing with the Blazers, how he'll fit with the team, and more.

Anthony certainly won't help the team's 19th-ranked defense or their poor rebounding (they rank 23rd in rebound percentage), but if he can help Portland get better on offense, it might help the team win a few more games than they would have running Anthony Tolliver, Mario Hezonja or 19-year-old rookie Nassir Little out at the four.