Damian Lillard, as he's done throughout his career, is carrying the Blazers when they need it most, averaging 36.7 points over the past three games.

PORTLAND, Ore. — The Portland Trail Blazers are 2-1 since losing Jusuf Nurkic and CJ McCollum to injury, thanks primarily to the superstar exploits of Damian Lillard.

Despite the injury misfortune, the Blazers are 9-6, fourth in the Western Conference. They're bunched closely with six other teams that are all within a game and a half of each other. So Portland will have to play well to maintain their position in the West.

But Lillard, as he's done throughout his career, is carrying the Blazers when they need it most. In the past three games, Lillard has averaged 36.7 points, 7.0 assists and 5.0 rebounds, while shooting 49.2% from the field and 40.6% from the 3-point line. He's also 35-35 from the free-throw line in that stretch and has made a team-record 66 consecutive free throws.

"He's seen just about every type of defense and he doesn't stop moving. If you get it out of his hands he’ll fly back to it," New York Knicks coach Tom Thibodeau said after the Blazers' 116-113 win on Sunday. "He's a terrific player."

The Blazers play three games this week against teams with losing records — Monday against the Oklahoma City Thunder (6-9), Thursday at the Houston Rockets (6-9) and Saturday at the Chicago Bulls (7-9) — before opening February with a tough two-game stretch against the top two teams in the East, the Milwaukee Bucks (10-6) and the Philadelphia 76ers (12-5).

Here's a look at how the Blazers fared in this week's batch of NBA power rankings:

What they said: The Blazers are quietly managing their injury misfortune, and with Sunday's game against the Knicks as the most recent example, they're doing it with a tried and true method: Dame. Damian Lillard has dropped 35-plus points in three straight games, with a 40-point, 13-assist game a couple before that. Lillard is a supreme carrier, and that's what he'll need to do for the next few weeks while the Blazers wait on the return of CJ McCollum and Jusuf Nurkic. — Royce Young

What they said: Thought the defense would be fixed and the roster would be whole. It would be easy to blame the Portland Trail Blazers' poor defense on the injuries so far, but that would be disingenuous. The Blazers were bad on defense before Jusuf Nurkic went down, and I’m not sure Zach Collins should be needed to fix that. Portland is down Nurkic and CJ McCollum. The Blazers need to find ways to get stops, while not losing much of their offensive punch. The offense has been incredible lately, but the defense is still one of the worst in the NBA. — Zach Harper

What they said: Robert Covington and Derrick Jones Jr. have combined to shoot 27% from 3-point range (they’re 3-for-27 over the last three games) and though the Blazers have allowed just 107.7 points per 100 possessions in their 319 minutes on the floor together, Portland still ranks 28th defensively. So it’s fair to say that the two biggest roster additions haven’t made the anticipated impact. Yet this team sits in fourth place in the Western Conference at 9-6. With CJ McCollum out, the Blazers’ two leading scorers beyond Damian Lillard are Carmelo Anthony (12.1 points per game on an effective field goal percentage well below the league average) and Gary Trent Jr. (just 10.8 points per game). Yet the Blazers just had their third most efficient game of the season against a team (New York) that ranks fifth defensively. Of course, at 9-6, the Blazers are just a game and a half ahead of the 10th-place Warriors. They’ve won six of their last eight games, but have been outscored by 29 points over their last six. Without McCollum and Jusuf Nurkic, the margin for error is thin. But the strength of schedule over the next few weeks is favorable. The Blazers’ longest road trip of the first-half schedule (six scheduled games over 11 days) does begin Thursday in Houston. — John Schuhmann

What they said: The Blazers only played two games this week, losing to the Spurs by 21 on Monday and beating the Knicks on Sunday. As expected, Damian Lillard picked up his scoring with CJ McCollum sidelined, with Rodney Hood and Carmelo Anthony thriving given the extra opportunity. Anfernee Simons stepped up in the win over the Knicks with 16 points on 4-of-6 3-point shooting. If he can become a consistent contributor, that will go a long way toward staying afloat while McCollum is out. — Colin Ward-Henninger

CHIME IN! If you have a question about the Blazers that you'd like us to answer on the next podcast, email us at 3on3blazers@gmail.com or tweet your questions to Orlando Sanchez, Nate Hanson, Jared Cowley or Max Barr. 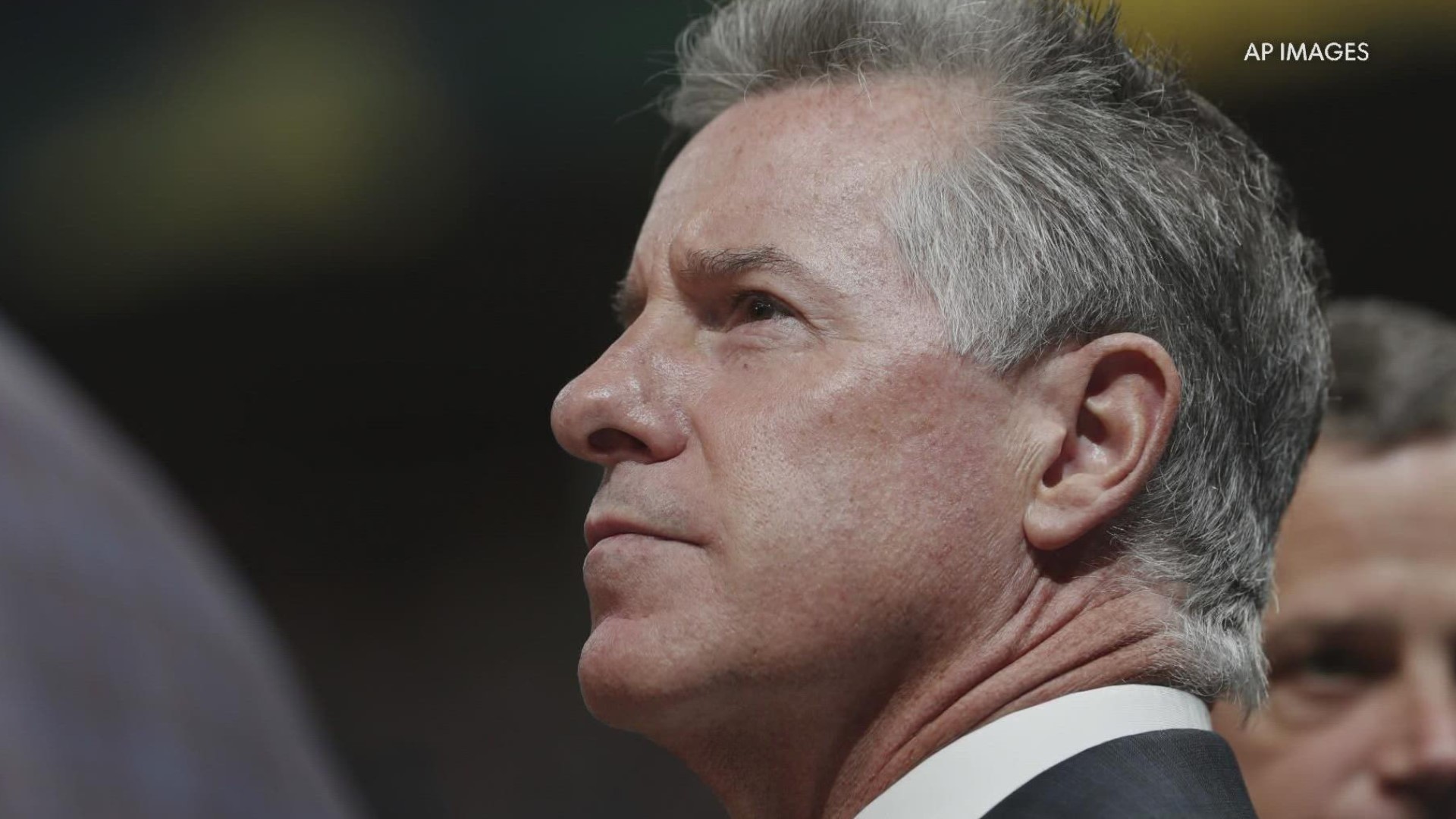