Damian Lillard added 23 points and Carmelo Anthony scored 20 off the bench for the Blazers.

PORTLAND, Ore — CJ McCollum scored 30 points, including the go-ahead jumper with 9.6 seconds left to give the Portland Trail Blazers a 112-111 victory over the Toronto Raptors.

Damian Lillard added 23 points and Carmelo Anthony scored 20 off the bench for the Blazers, who erased a 17-point deficit and overcame Pascal Siakam’s first career triple-double of 22 points, 13 rebounds and 10 assists.

Siakam’s potential game-winning shot rimmed out on the final play — for the second time in two nights. The same thing happened to him in a one-point loss Sunday to Golden State.

Portland with a flurry of buckets in crunch time.

CJ McCollum delivers the go-ahead bucket, finishes with 30pts
Carmelo Anthony was sensational in the 4th quarter, finished with 20pts
Damian Lillard hit big shots, he had 23#RipCity on a 3 game win streak 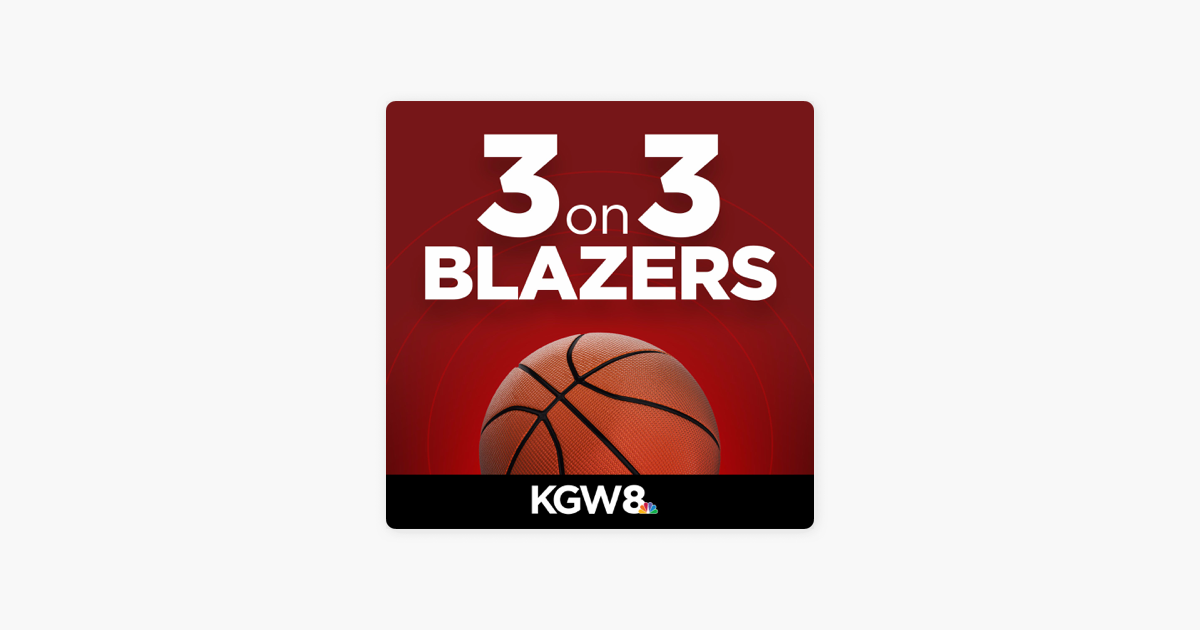