Damian Lillard scored a Blazers playoff record 50 points to lead Portland to a 118-115 win in Game 5 to eliminate the Thunder. Portland moves on to the second round for the first time since 2016. 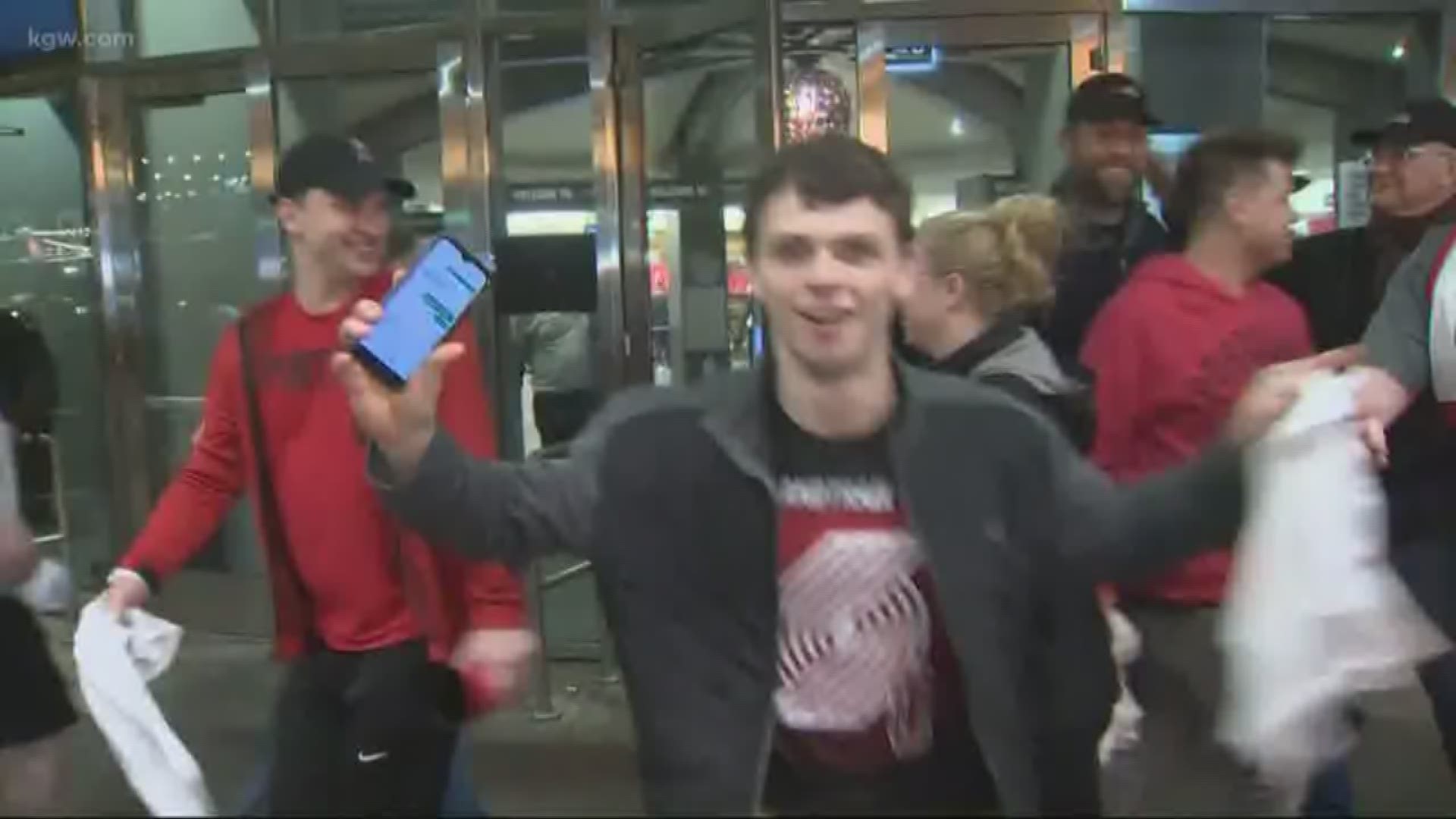 PORTLAND, Ore. — Damian Lillard called it the best game of his career.

The Trail Blazers' superstar point guard hit a game-winning 37-foot 3-pointer as time expired to lift Portland to a 118-115 win against the Oklahoma City Thunder. It was part of a record-setting night for Lillard, who scored 50 points to break LaMarcus Aldridge's franchise playoff single-game scoring record.

Lillard also hit 10 3-pointers, breaking his own playoff single-game record. He played 45 grueling minutes, sitting out only the first three minutes of the fourth quarter.

LISTEN: 3-on-3 Blazers: Logo Lillard and the Blazers advance

After the game, Lillard was asked if that was the best game he's ever played.

"I've played a lot of games," Lillard said. "I think that's probably the best, just because it was a closeout game. ... My part in it, I think was probably my best performance."

With the win, Portland advances to the second round of the NBA playoffs for the first time since 2016. The Blazers will play the winner of the series between the second-seeded Denver Nuggets and seventh-seeded San Antonio Spurs.

KGW's Orlando Sanchez and Jared Cowley were at the Moda Center and provided updates before, during and after the game.

VIDEO: What to wear to watch the Blazers in the NBA playoffs

VIDEO: Blazers CEO Chris McGowan: 'We can surprise some people'