'He was an icon': Friends remember Blazers founder Harry Glickman

"I couldn't think of a finer person that I've ever been associated with." 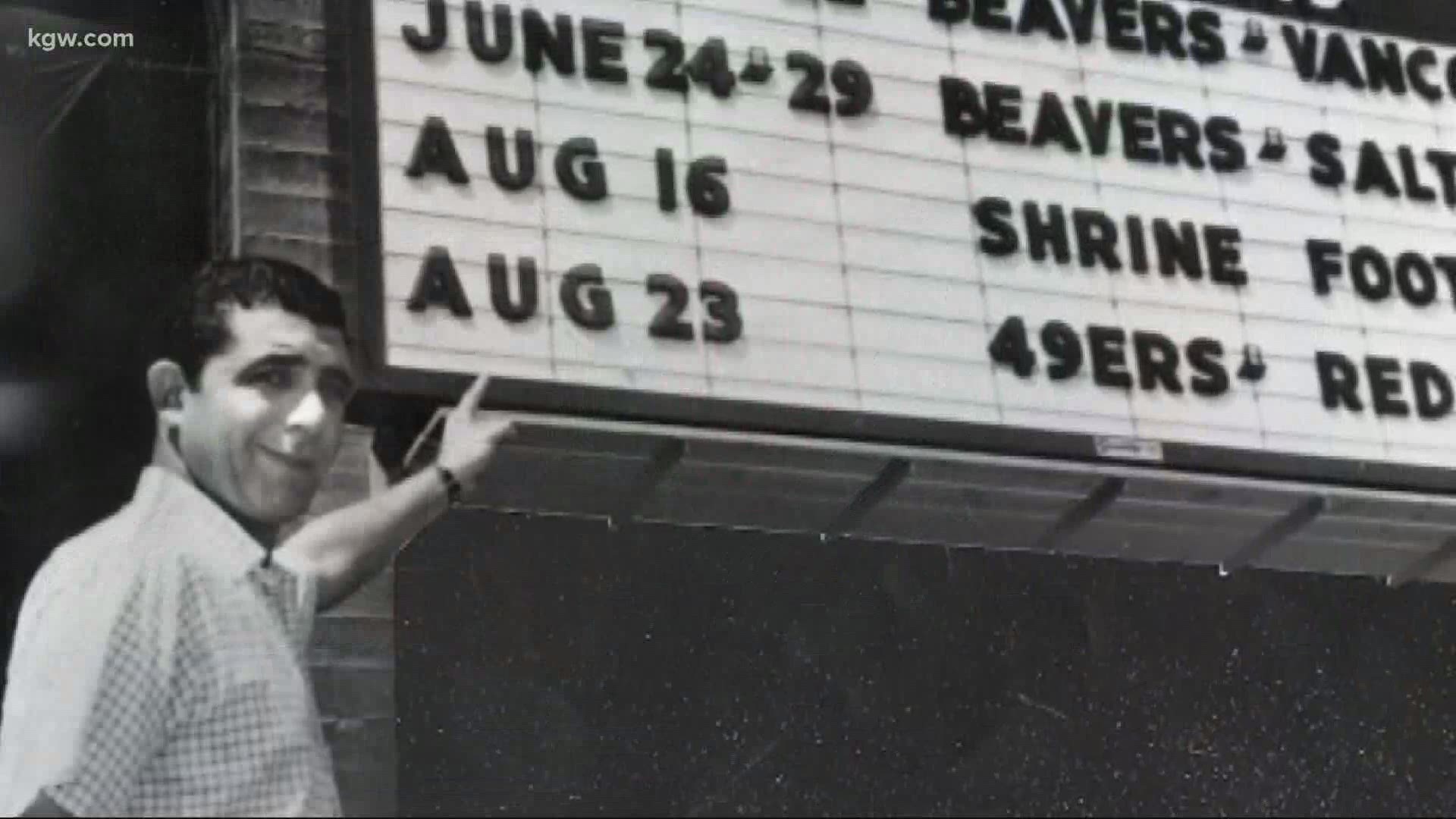 PORTLAND, Ore. — Known as the father of professional sports in Oregon, Portland Trail Blazers founder Harry Glickman passed away at the age of 96 on Wednesday, June 10.

Born and raised in the Rose City, Glickman loved Portland. He had a voice that commanded the room.

"As a kid, we lived at what was called the First B'nai B'rith Center, which was later known as the Jewish Community Center.  My mother once threatened to move my bed there.  She said, I might as well, you were there all the time."

Sports were always part of his life.

"I don't know that anybody has had the impact on sports, not only in Portland, but the state of Oregon, the way Harry Glickman did," said NBC Sports Northwest's Dwight Jaynes.

Glickman was a visionary who believed major league sports belonged in Portland.

"There were a lot of doubters. I can recall even when he got the franchise, which was difficult to get from the NBA. They thought we were still riding up and down the streets in covered wagons," said Jaynes.

A total of 4,273 people showed up for the first Trail Blazers game in 1970 at Memorial Coliseum.

"It's not like Portland was really excited for it.  Not only did he have to convince the NBA, he had to convince Portland that this was for real, that this was a big league franchise and Portlanders would love it. Which they eventually did and they'll love the Trail Blazers long after we're all gone."

The legendary voice of Rip City, Bill Schonely, was one of the first people Glickman hired on the team.

"Harry was for cutting the deal. We had nothing on paper, shook hands and that was it. That was, as we speak, 51 years ago," said Schonely.  "He was a man of his word, a wonderful friend, he did so much for this area."

The two had a friendship that went beyond basketball.

"He called me the other day, close to his waning moments and the last thing he said to me, he paused a little bit, and said 'Schonz, I love you,' and then he hung up. He's just a wonderful man. Most people know the story of Mr. Glickman. I couldn't think of a finer person that I've ever been associated with."

RELATED: The Blazers were the only team to vote against the NBA's return plan. Here's why