Brian Grant was on the last Blazers team that made it to the Western Conference finals. He says that team is nothing like this year's team. 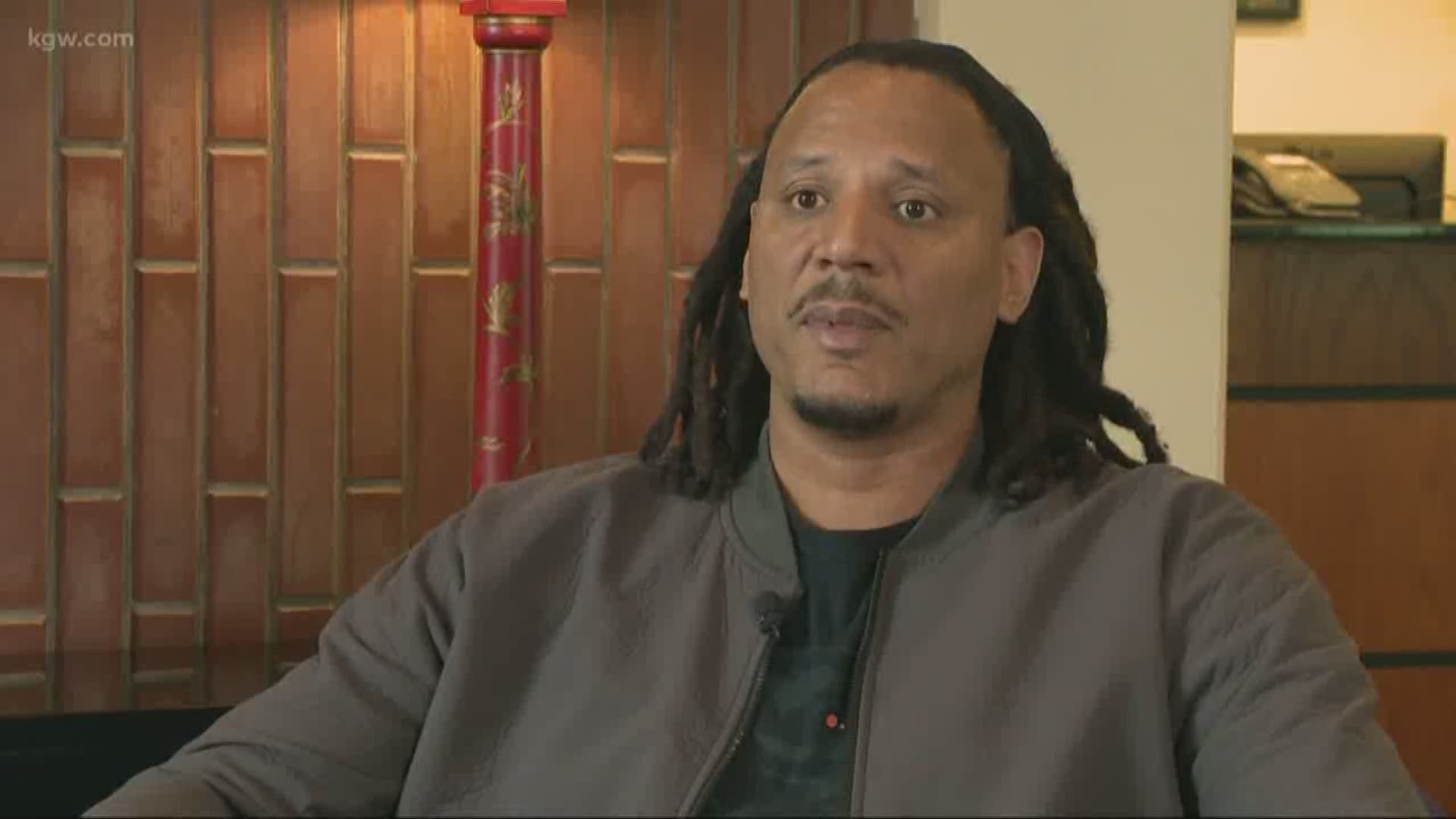 PORTLAND, Ore. — Former Portland Trail Blazer Brian Grant sat down with Art Edwards. Grant was a member of the 2000 Portland team that made it to the Western Conference Finals. Here’s part of the conversation.

When you look back how big a deal was it to make the playoffs?

You don't really realize, at least I didn't, we had a pretty young team, the importance of the playoffs. You don't play during the season to have a great regular season record. You play to work out in the playoffs. I think our team knows when you get this far, you could possibly win a championship

What do you think of this Blazers team?

They've shown a different side. When they're playing good team ball, they can beat anybody.

You think they can win. What do they need to do moving forward?

We can't worry so much about what [the Warriors] are doing. It's what we're doing. [In Game 1], the turnovers and doing all the things that beat us.

There's not a whole lot of comparisons. They play hard, very disciplined at times. We had 12  players and any of them could have been starters in the league.

How is your health? Grant is continuing his battle with Parkinson's disease

I've been doing pretty good. Been living in Miami for the last couple of months. Committed a year of my life to exercising and eating very good nutritional food to see what kind of effect that has on my symptoms.

LISTEN: The Trail Blazers can win Game 2. Here's how