Brian Wheeler, radio voice for the Portland Trail Blazers, will not return next season

For many fans, Wheeler’s voice is the one they associate with Blazers basketball. 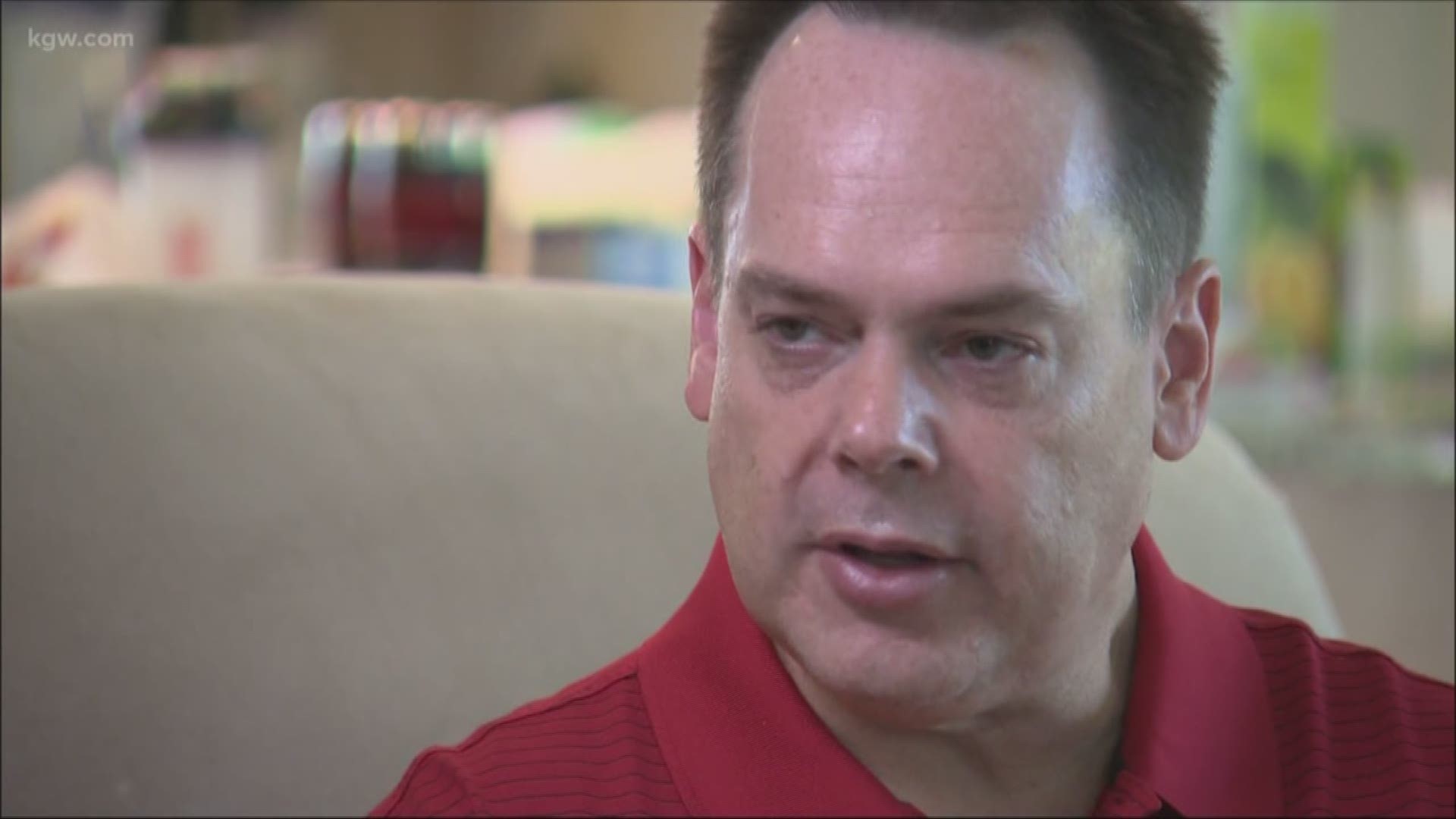 Wheeler has been the radio play-by-play voice for the Blazers for two decades, joining the organization in 1998. For many fans, Wheeler’s voice is the one they associate with Blazers basketball. He called 1,823 games for Portland.

"Brian Wheeler has been an integral part of the broadcast team and Trail Blazers family since 1998 and his voice is synonymous with all the many great play-by-play calls over that 21-year span," said Trail Blazers president and CEO Chris McGowan. "We thank Brian for his contributions to the franchise and wish him all the best in his future endeavors."

Wheeler has missed games the last couple of seasons due to health issues.

"I want to thank the Portland Trail Blazers for the incredible opportunity and honor of calling radio play-by-play for the past 21 years," Wheeler said in a press release from the team. “I was honored and blessed to be a Blazer for 21 seasons, and fortunately I’ve accumulated some precious memories that will last a lifetime.”