Every game between the Blazers and Warriors begins at 6 p.m., and every game will be broadcast on ESPN. 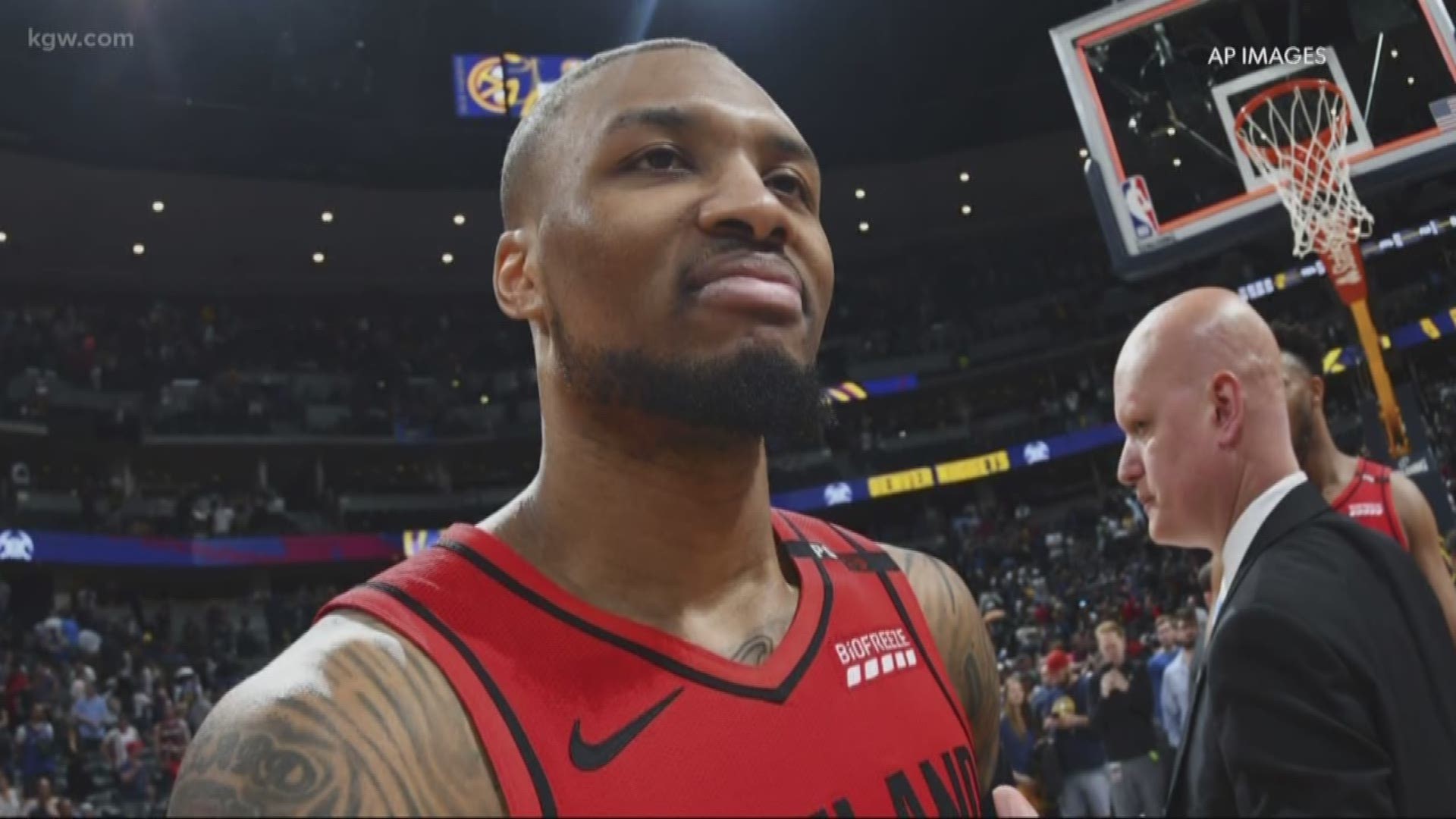 PORTLAND, Ore. — The schedule for the Western Conference finals is out, and the Portland Trail Blazers will open the best-of-seven series on Tuesday night in Oakland.

Every game between the Blazers and the defending champion Golden State Warriors begins at 6 p.m., and every game will be broadcast on ESPN. You can listen to the game on Rip City Radio 620 AM in Portland.

Stream on WatchESPN (requires subscription to TV provider); NBA playoff games can be streamed live with a subscription to the following services: Hulu + Live TV (does not include NBA TV), Playstation Vue (not all plans include NBA TV), DirecTV Now (not all plans include NBA TV), Sling TV (NBA TV is available as an add-on), fuboTV (does not include ESPN), and YouTube TV. The NBA won't be airing any playoff games live on NBA League Pass because all the games will air on national television, but current subscribers will have access to the games in the NBA League Pass archive three hours after the games end (subscription required; local games and nationally televised games are blacked out).