Blazers at Mavericks, game preview, how to watch

The Mavericks are 2-0 and getting good production from co-stars Luka Doncic and Kristaps Porzingis. 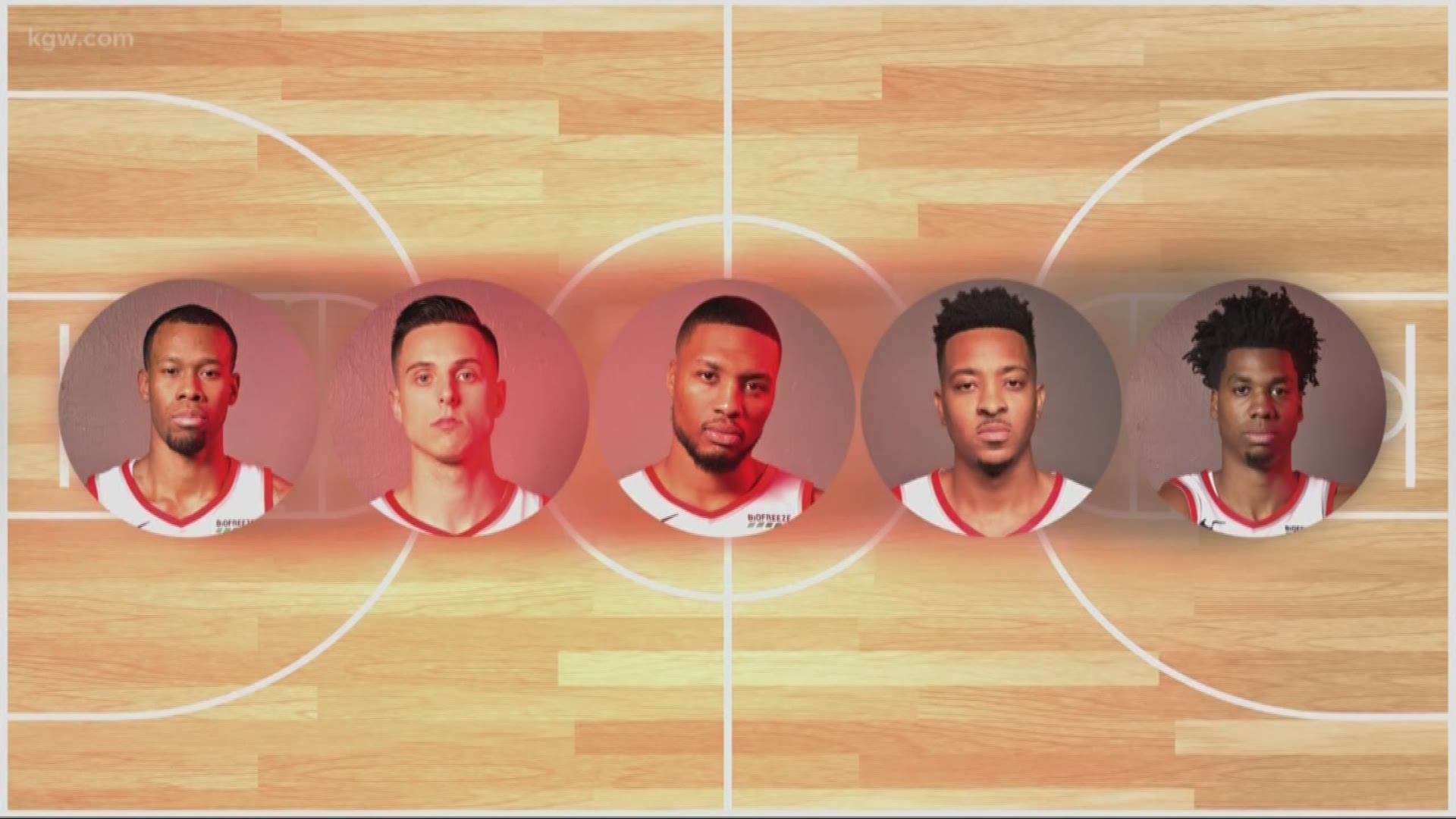 PORTLAND, Ore. — The Blazers play the second of a four-game road trip on Sunday afternoon in Dallas. The Mavericks are 2-0 and getting good production from co-stars Luka Doncic and Kristaps Porzingis. The Blazers and Mavericks split the season series 2-2 last year, with the home team winning each time.

Reigning Rookie of the Year Luka Doncic is off to a hot start in Dallas' first two games, averaging 29.5 points, 9.5 rebounds, 6.5 assists and 2.0 steals per game. He's also shooting lights out, 57.9% from the field and 38.9% from the 3-point line on nine attempts per game. ... Kristaps Porzingis, who missed the past season and a half recovering from an ACL injury, is back and as good as ever. He's averaging 23.5 points, 4.0 rebounds, 2.5 assists and 3.0 blocks in 29 minutes per game. ... The Mavericks, who have wins against the Wizards and Pelicans to start the season, rank fifth in the NBA in offense and 16th in defense early in the season. ... Former Blazers guard Seth Curry is averaging 8.5 points in 18.5 minutes per game off the bench for the Mavericks. He's shooting 54.5% from the field (6 for 11) and 75.0% from the 3-point line (3 for 4). ... Dwight Powell, the Mavericks starting center, is nursing a strained left hamstring and will miss his third consecutive game to begin the season.

Blazers All-NBA guard Damian Lillard is off to a hot start, averaging 33.5 points (fourth in the NBA in scoring), 6.5 assists, 4.5 rebounds and 2.0 steals per game. He's shooting 53.7% from the field and 35.3% from the 3-point line. ... Lillard has joined Kiki Vandeweghe as the only players in Blazers history to score 30-plus points in each of Portland's first two games to start a season. ... Hassan Whiteside has been great in his first two games for the Blazers, averaging 19.0 points, 14.0 rebounds (fifth in the NBA), 1.5 assists and 1.5 blocks per game. He's shooting 88.2% from the field and most impressively, 80.0% from the free-throw line. ... The Blazers rank ninth in offense so far this season and 19th in defense. ... Last season, when he was playing for the Hawks, Kent Bazemore averaged 27.0 points, 4.0 rebounds, 4.0 assists and 2.5 steals in two games against the Mavericks.