As 50th season begins, Blazers continue legacy of giving back

In the past 10 years, the Blazers have given over $5 million through its foundation. 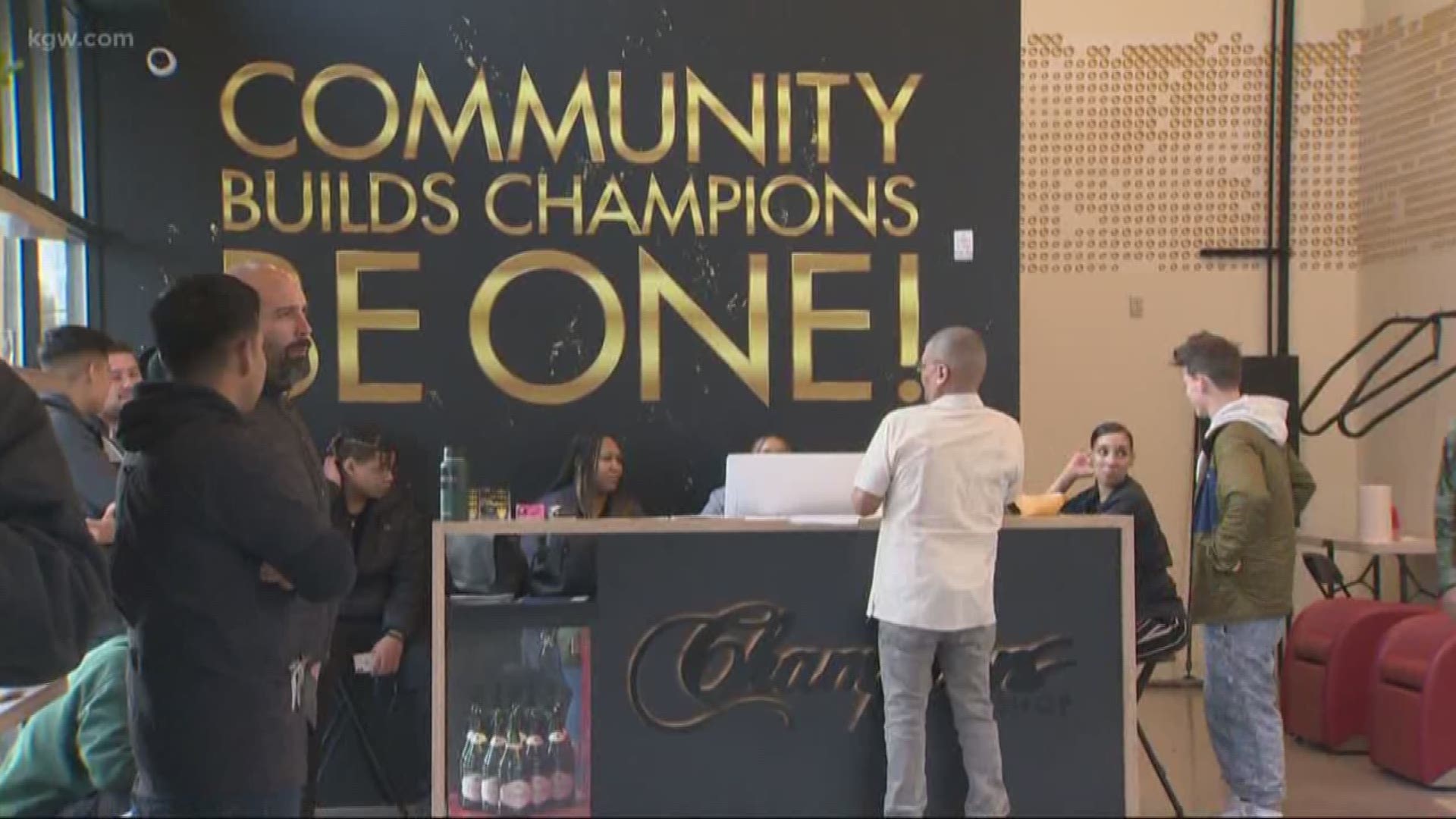 PORTLAND, Ore. — The Portland Trail Blazers launched season 50 Wednesday night after an off-season that included players and the organization continuing to serve the community.

In the past 10 years, the team has given over $5 million  through its Trail Blazers Foundation.

Players have played a major role too.

Jamaal Lane, owner of Champion's Barbershop, remembers Jerome Kersey, Kevin Duckworth, Terry Porter and others coming to his Harriet Tubman Middle School. The motto at his business is "Community Builds Champions. Be One!"

"When you have someone from the NBA, as a kid coming to your school, you look up to them," he said.

Just recently, Blazer guard Anfernee Simons stopped by at a dedication of a gym makeover at Glenfair Elementary made possible United Health Care of Oregon. Simons, who has adopted the school as part of his Dreambuilders program, played knockout with the kids.