When could Rip City see the Blazers and NBA basketball again?

In the latest 3-on-3 Blazers podcast, we discuss discuss the possibility of the NBA season resuming this summer, life without the Blazers and The Last Dance. 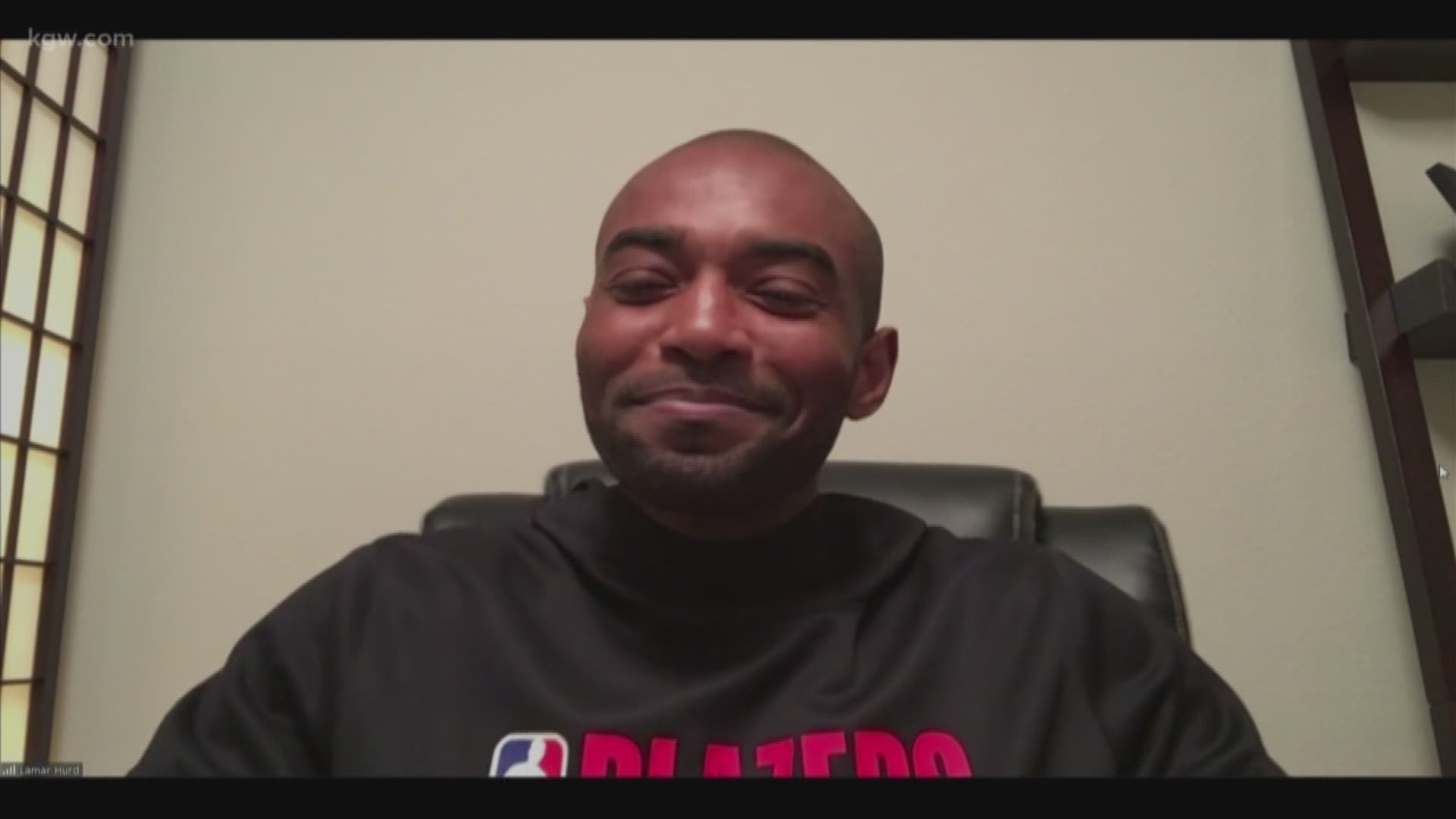 PORTLAND, Ore — It's been a month and a half since the NBA suspended its season due to the COVID-19 pandemic and not a lot is known about the future of the 2019-2020 season.

It's been reported that officials with the league and team owners have been brainstorming how the season could potentially salvaged. Two weeks ago, NBA commissioner Adam Silver said all options were still on the table.

The Athletic's Shams Charania reported Wednesday that Walt Disney World in Orlando, Florida, could be a potential site for games if the NBA season resumes this summer. Las Vegas, Nevada, has also been discussed as a potential site.

Where is just one of the many questions that would need to be answered for the NBA to return. In addition to what safety measures would need to be in place, from testing to quarantining, the NBA has to decide how to conclude the season.

Players have discussed the need for a training camp-like buildup before returning. Will there be any more regular season games? What will the postseason format look like? A month ago, Blazers All-Star Damian Lillard suggested a tournament format similar to March Madness. Theoretically, that would give the Blazers, who were sitting outside of the playoff race when the regular season was suspended, an opportunity to redeem an otherwise disappointing season.

But again, these are just ideas. Nothing is set in stone. There's still the possibility the NBA is forced to cancel the rest of the season altogether.

On a special Zoom recording of the 3-on-3 Blazers podcast, KGW's Orlando Sanchez, Jared Cowley, Nate Hanson and Max Barr discuss the possibility of the NBA season resuming, how they're handling life without the Blazers, and their reactions to ESPN's Michael Jordan-focused documentary The Last Dance.

LISTEN: When will the NBA start up again?

RELATED: One year ago today, Damian Lillard hit a spectacular 3-pointer to beat OKC and send Portland into hysteria

RELATED: Rodney Hood expects to be in a Blazers uniform next season