"It was going to be this basketball Garden of Eden down in Disneyworld where all the best basketball players were going to compete for the title," said Ben Golliver. 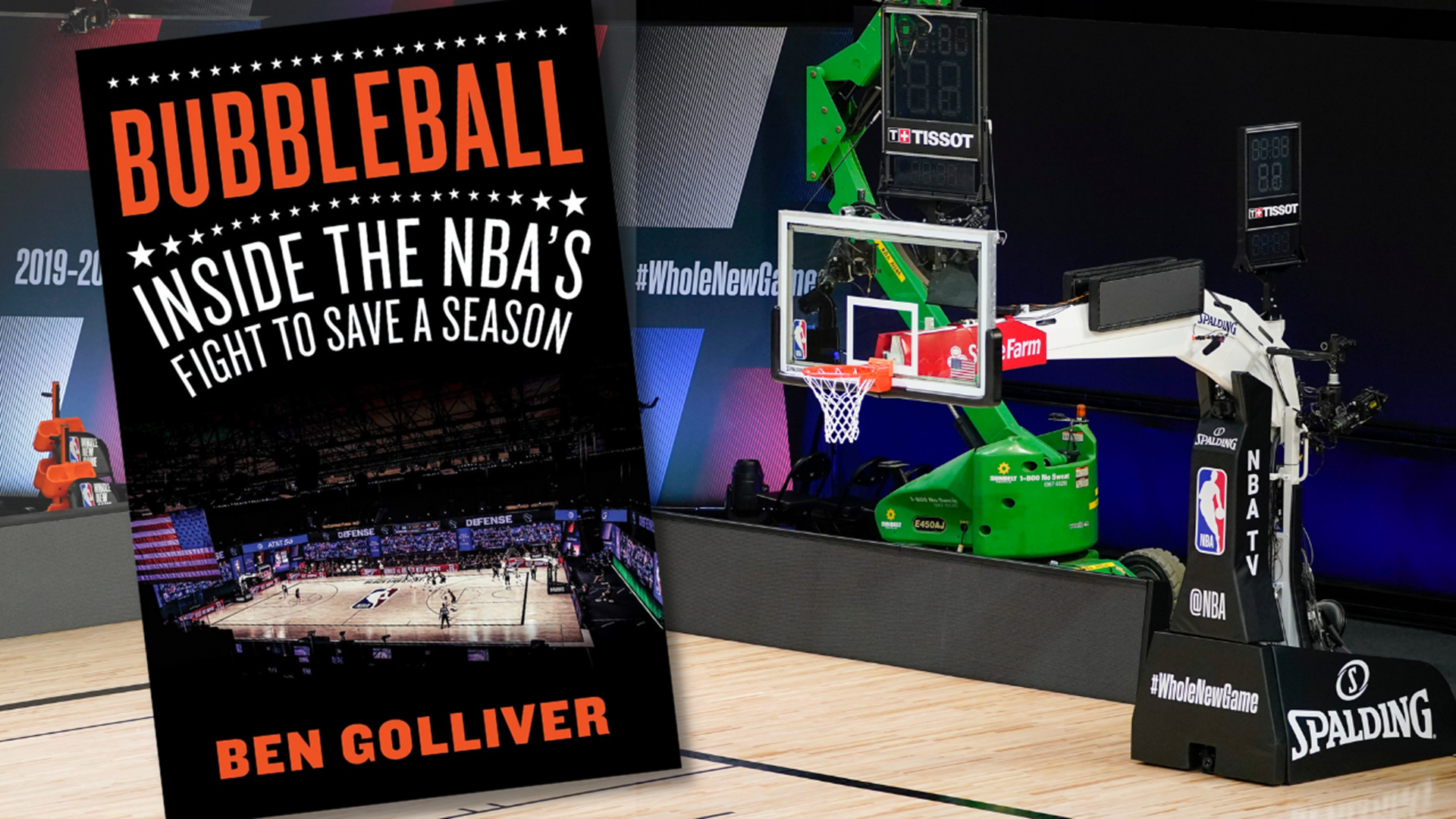 PORTLAND, Ore. — 2020 is a year we will never forget and that goes for Beaverton's Ben Golliver, too, who had the chance to live inside the NBA bubble during the conclusion of last year's pandemic-impacted NBA season.

"It was going to be this basketball Garden of Eden down in Disneyworld where all the best basketball players were going to compete for the title," Golliver said.

It was a once-in-a-lifetime opportunity. Golliver was one of a few select media members allowed inside the bubble, writing for the Washington Post.

"This is the most memorable season of my life," Golliver said. "I've been covering the NBA since 2007 and nothing really comes close."

He wrote a book about his experience, titled Bubbleball: Inside the NBA's Fight to Save a Season.

"Bubbleball, I view as a time capsule for one of the most important years in NBA history, when you look at the China controversy, Kobe Bryant's tragic death, the pandemic, which shut the season down right in the middle of it and the crazy quirky plan to bring it back in Disney World," Golliver said.

Golliver was in the bubble for 93 days. The first week he was quarantined inside his hotel room. He couldn't leave for any reason. He recorded a video of himself walking back and forth in his room. It was viewed close to 100,000 times on Twitter alone.

"I realized basketball fans were locked in, but also there were rubberneckers out there saying, is this experiment going to fail?" Golliver said. "I was doing interviews all over the world. I picked up on this undertone in the interviews, which is people asking me if I was going to die. There truly was this element of there's major stakes here. Things could go totally wrong."

Golliver is a proud Oregonian and excited to represent his home state inside the bubble.

"It was so great. When I first got down there, there was a lot of people I hadn't heard from since high school or even before, who were checking in on me," he said. "They were like, 'Wait a minute, you're at Disney World? Are you going to be OK?' It was so nice to kind of feel those familial bonds for sure. Oregon is always with me, down to the sneakers."

Golliver was there when the Milwaukee Bucks refused to play, protesting against racial injustice.

"I always say, the most memorable playoff game I've ever seen is the one that didn't take place," Golliver said. "It was kind of ground zero for the media, a political complex for a solid three days."

He also covered the Lakers winning it all, was sprayed with champagne and witnessed a special moment as LeBron James FaceTimed his mother.

"This was the most memorable night of my career, bar none," Golliver said. "It was a half of a New Year's Eve celebration with the champagne, but it was also like a college graduation — we're getting out of here, what's the next chapter of our lives? To put those two feelings together was really amazing and that's why it was so fun for us as media members because the players didn't have anyone else to celebrate with."