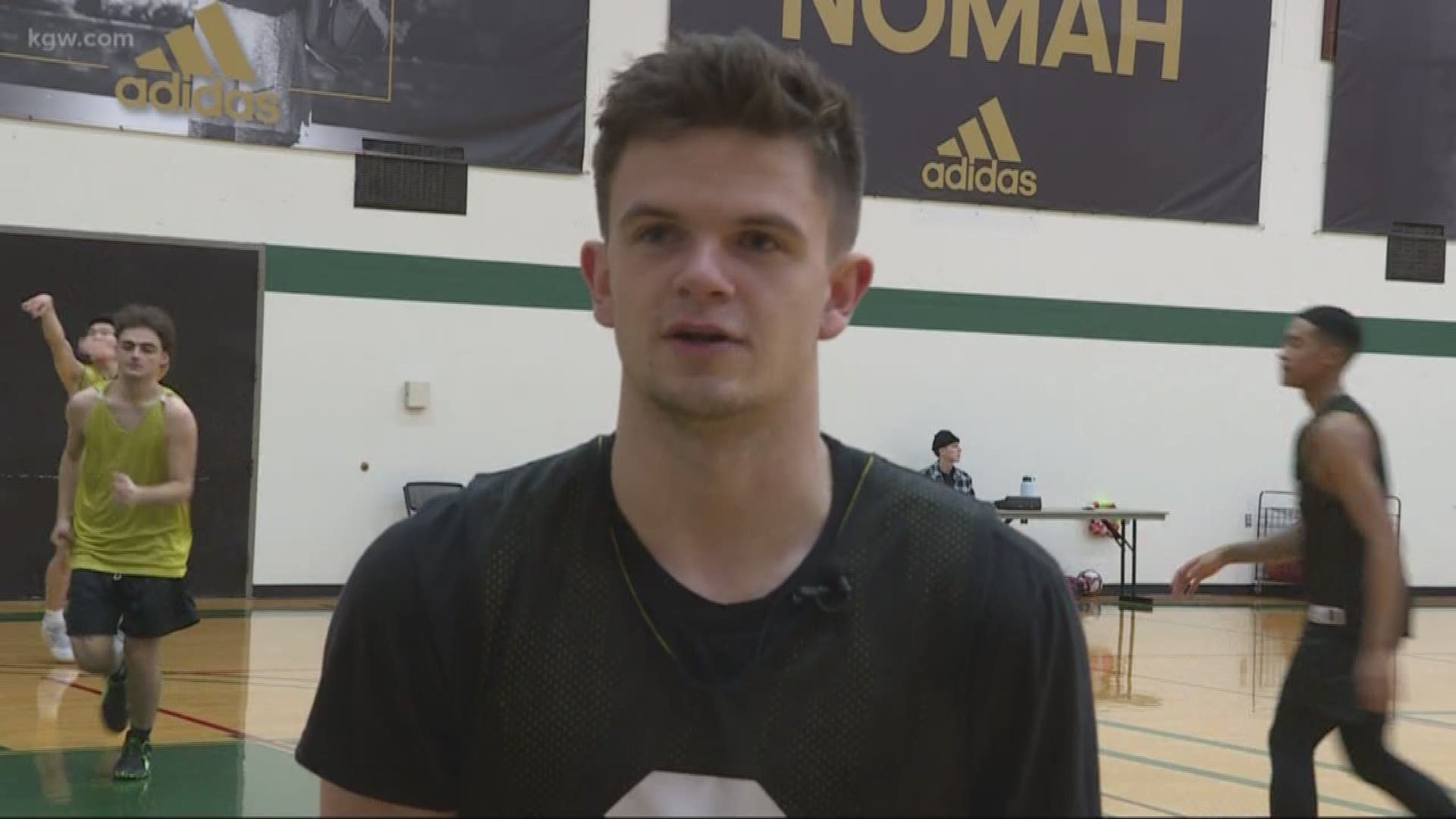 Martin said “I was just trying to make winning plays, whatever could help my team win.”

This isn’t the first time he’s scored big. Last year he had a 71 point game against Warner Pacific.

Martin says he hopes to play overseas when he finishes his career at Multnomah University.

READ: Big move or big bust: What will the Portland Trail Blazers do at the trade deadline?