Manfred said that if MLB does expand from 30 to 32 teams in the future, baseball would require a city in a west coast time zone and Portland would be on the list. 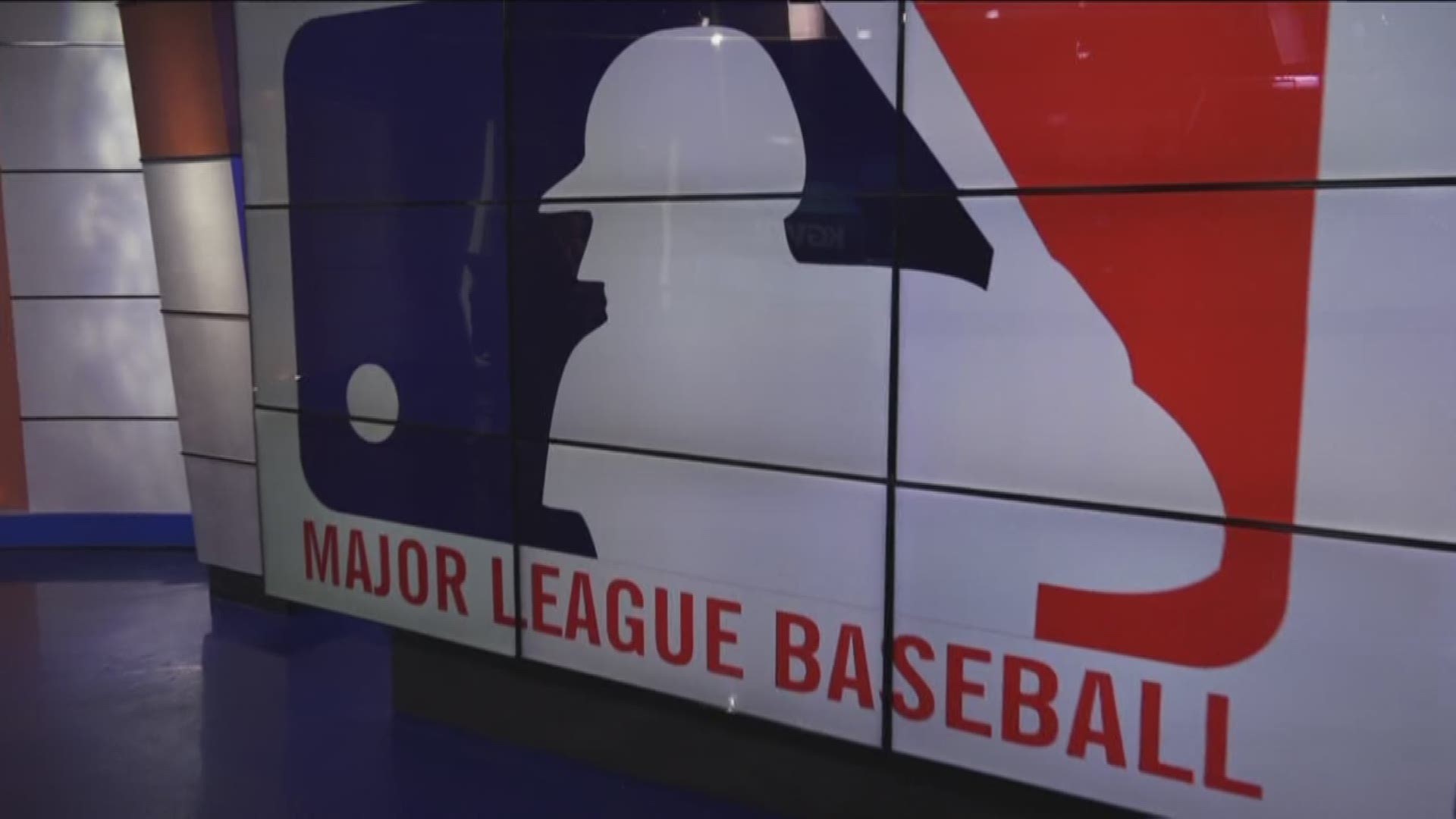 Speaking Wednesday in Seattle, Manfred said ongoing stadium issues in Oakland and Tampa Bay will need to be resolved before baseball considers expansion.

Once MLB expands from 30 to 32 teams, baseball will require a city in a West Coast time zone, Manfred said.

"Portland would be on a list," he said. "I think Portland is a possibility. You can think of the prospects on the West Coast probably as effectively as I can."

The Seattle Times writes that any expansion into Portland would likely be opposed by the Seattle Mariners because it would cut into the Mariners' local television market. "The organization has long counted Oregon and Portland as part of their fan footprint," wrote Ryan Divish of The Seattle Times.

This isn't the first time the commissioner has mentioned Portland as a potential expansion candidate. In July 2015, during a luncheon with the Baseball Writers Association of America, he listed Portland among potential expansion cities, along with Montreal, Charlotte, North Carolina, San Antonio, Las Vegas, Oklahoma City, New Jersey, Mexico City or Monterrey, Mexico.

Portland is the 25th largest television market in the country, bigger than several other cities with MLB teams, like Baltimore, San Diego, Kansas City, Milwaukee and Cincinnati.

The city has several potential sites for a stadium, the old Memorial Coliseum site, the Portland Public Schools site north of Northeast Broadway near the Moda Center and a parcel of land in Northwest Portland near Montgomery Park where Vaughn Street Park once sat.

The Portland Tribune reports $150 million in funds are available for construction of a new stadium, still available from the passage of House Bill 3606 in 2003 when a group tried unsuccessfully to bring the relocating Montreal Expos to Portland.

Baseball last expanded in 1997, when the Tampa Bay Devil Rays and Arizona Diamondbacks were added to the league.