Portland is No. 1 option for MLB expansion: Report

One baseball official told longtime MLB reporter Jayson Stark that Portland is "the most organized of all the cities bidding for a team." 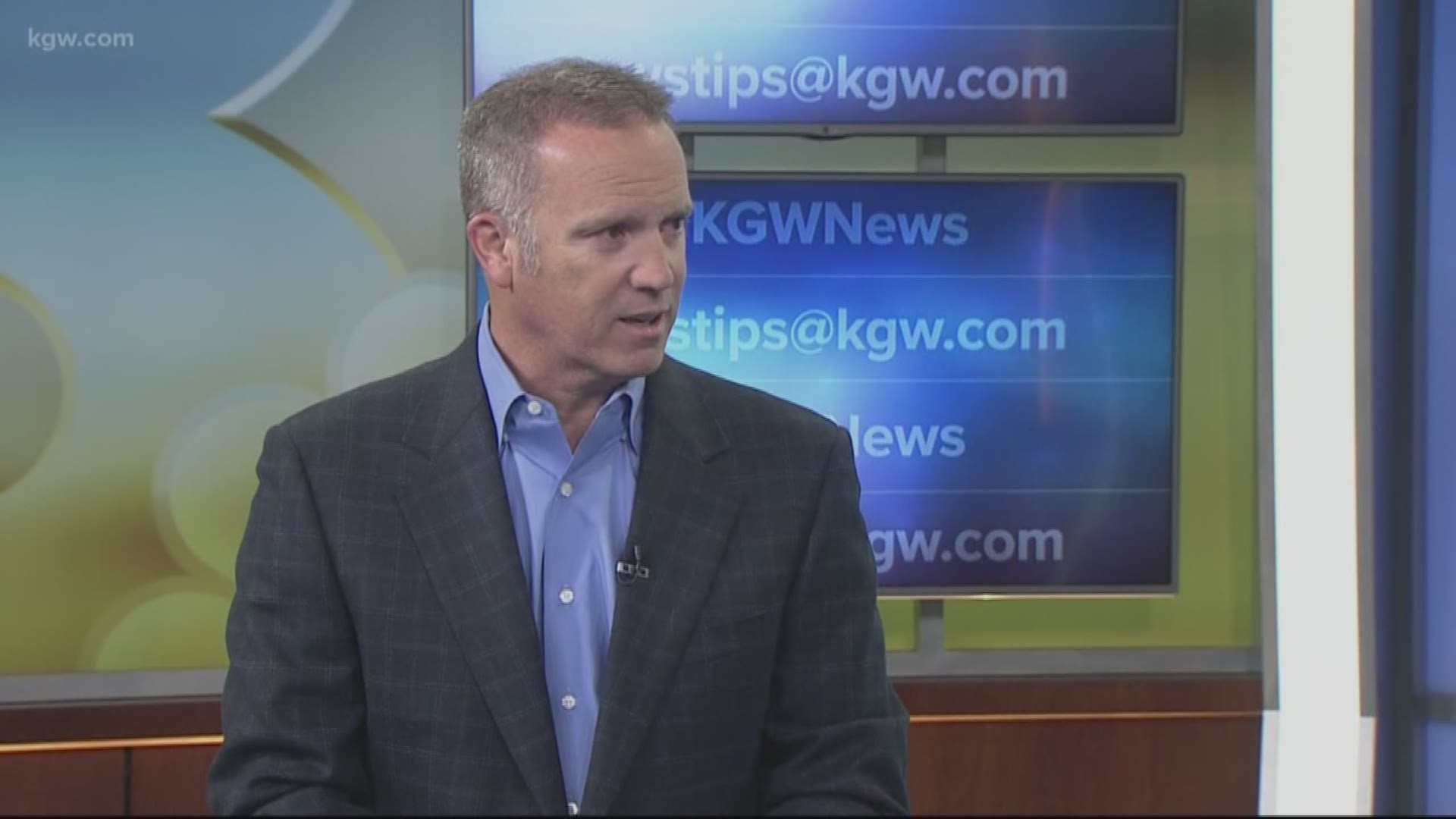 PORTLAND, Ore. — Portland is the top potential option for an MLB expansion team, according to longtime baseball scribe Jayson Stark.

Stark, who has covered Major League Baseball since 1979, wrote an expansive article about MLB expansion for The Athletic. In the article, he ranked Portland first among seven potential cities commissioner Rob Manfred will look to if he decides to expand. Manfred has expressed interest in expansion in the past year and mentioned Portland as a viable option.

One baseball official told Stark that Portland is "the most organized of all the cities bidding for a team." Stark also mentioned Portland's size — 3.2 million people in the metropolitan area and the 22nd largest media market in the country — as reasons for its appeal as a potential MLB city.

In the article, Stark also examined potential realignment if MLB added two expansion teams. He suggested a comprehensive geographic realignment that would replace the National League and American League with MLB East and MLB West leagues. In that scenario, Stark placed Portland in the MLB West division with the Seattle Mariners, San Francisco Giants and Oakland A’s.

If MLB wanted to stick with the National League and American League, Stark wrote that Portland could end up in the AL West with the Mariners, A’s and Los Angeles Angels.

Portland is steeped in baseball history

ANALYSIS: Baseball pitch for Portland has more questions than answers 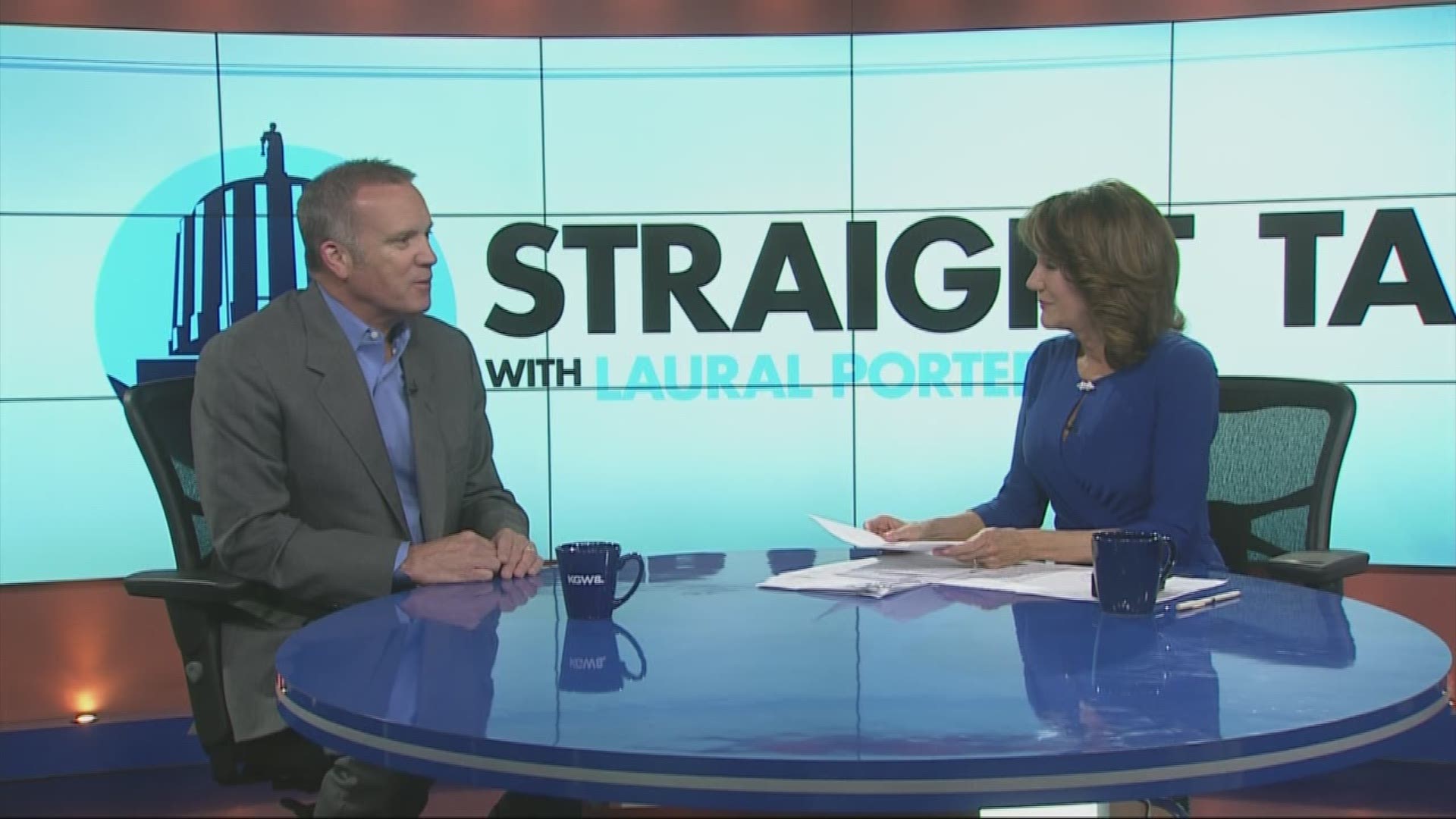 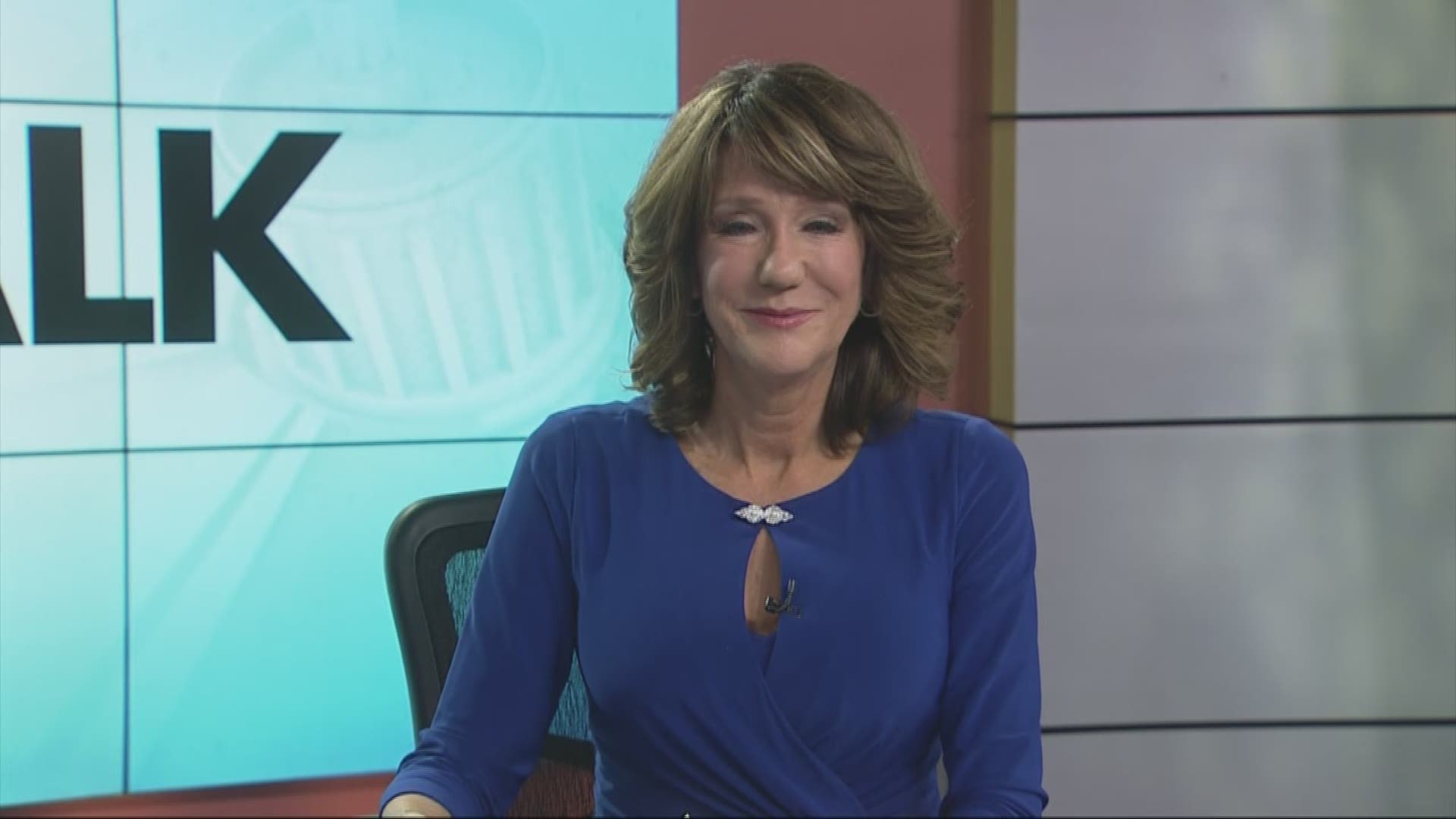