Founder Craig Cheek said he’s not directly lobbying to bring the Rays to Portland, but he did want to send a message that his plan to build a stadium in Portland offers a tidy solution for teams without long-term stadium solutions – including the Rays and Oakland Athletics. 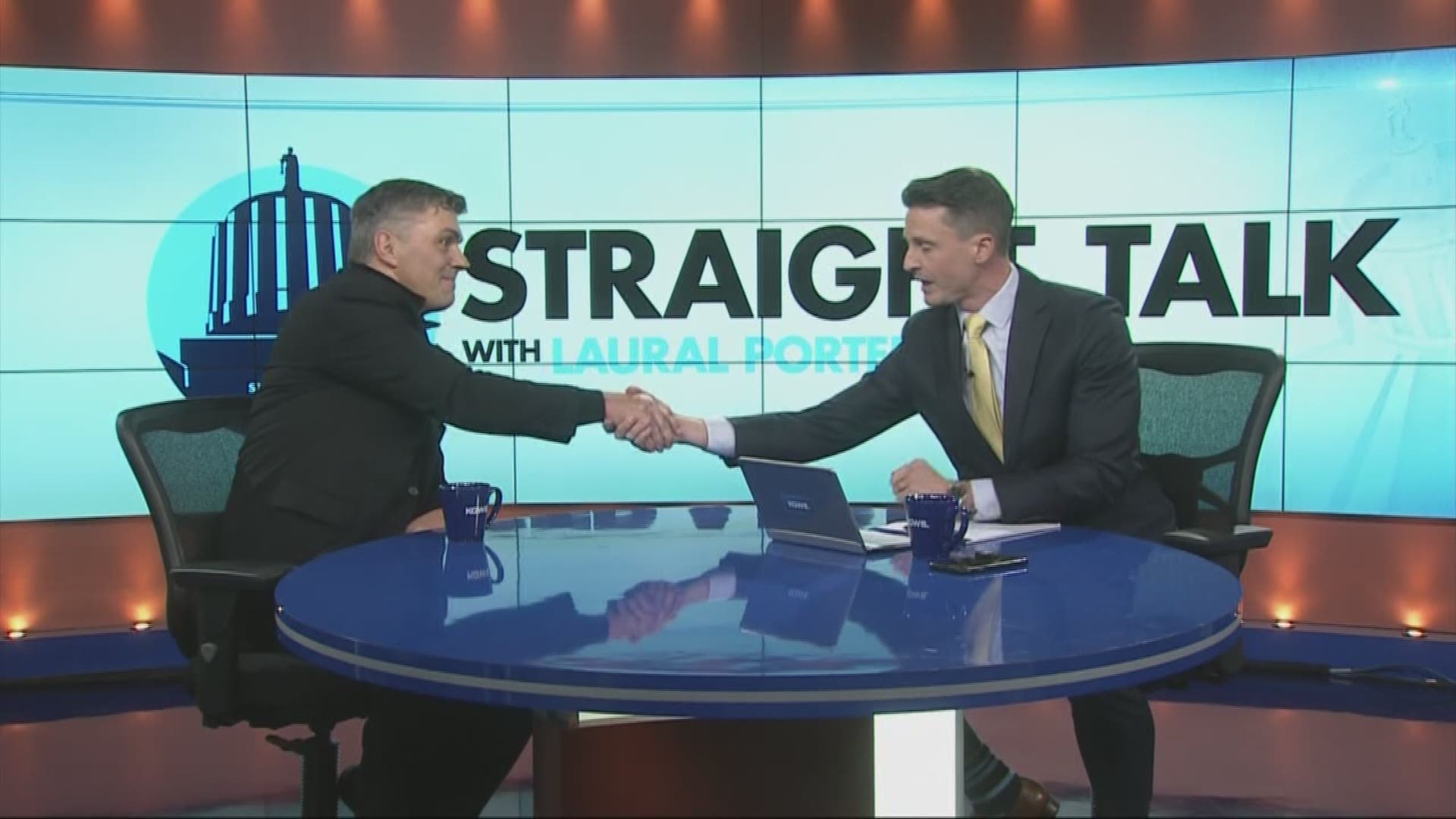 Leaders of the Portland Diamond Project took their pitch on the road this week to the Major League Baseball Winter Meetings in Las Vegas. They touted their plan to build a baseball stadium in Portland as a solution to lingering issues for the league.

Diamond Project founder Craig Cheek and managing partner Mike Barrett met with league officials – although notably they did not sit down with commissioner Rob Manfred, who Cheek said did not attend the meetings.

Hanging over the winter meetings – an annual meeting of league executives, team management and players – was news that a $900-million stadium deal for the Tampa Bay Rays was dead. If the Rays can’t find a long-term stadium solution in Tampa, they could be a target for relocation to Portland.

Cheek said he’s not directly lobbying to bring the Rays to Portland, but he did want to send a message that his plan to build a stadium in Portland offers a tidy solution for teams without long-term stadium solutions – including the Rays and Oakland Athletics.

“We got asked quite a bit about our readiness, our property solutions,” Cheek said. “We try to stay above the fray, but we’re definitely nipping around the edges of the baseball world knowing that Portland is getting ready.”

Even if the Rays or Athletics don’t move to Portland, it’s important for the Diamond Project that those teams settle their issues. Manfred has said he’s open to expansion but wouldn’t add new teams until the situations are settled in Oakland and Tampa.

Cheek said he left the Winter Meetings with a few new ideas, such as starting an esports franchise in Portland. He got the idea after attending an event where professional ballplayers competed against each other in the massively popular video game Fortnite.

He has visions of the Diamond Project launching an esports franchise, similar to what the Portland Trail Blazers have done. Industry analysts predict that esports will become a billion-dollar industry in 2019.

“I have great interest in an esports franchise,” Cheek said. “We’re converts, we believe.” 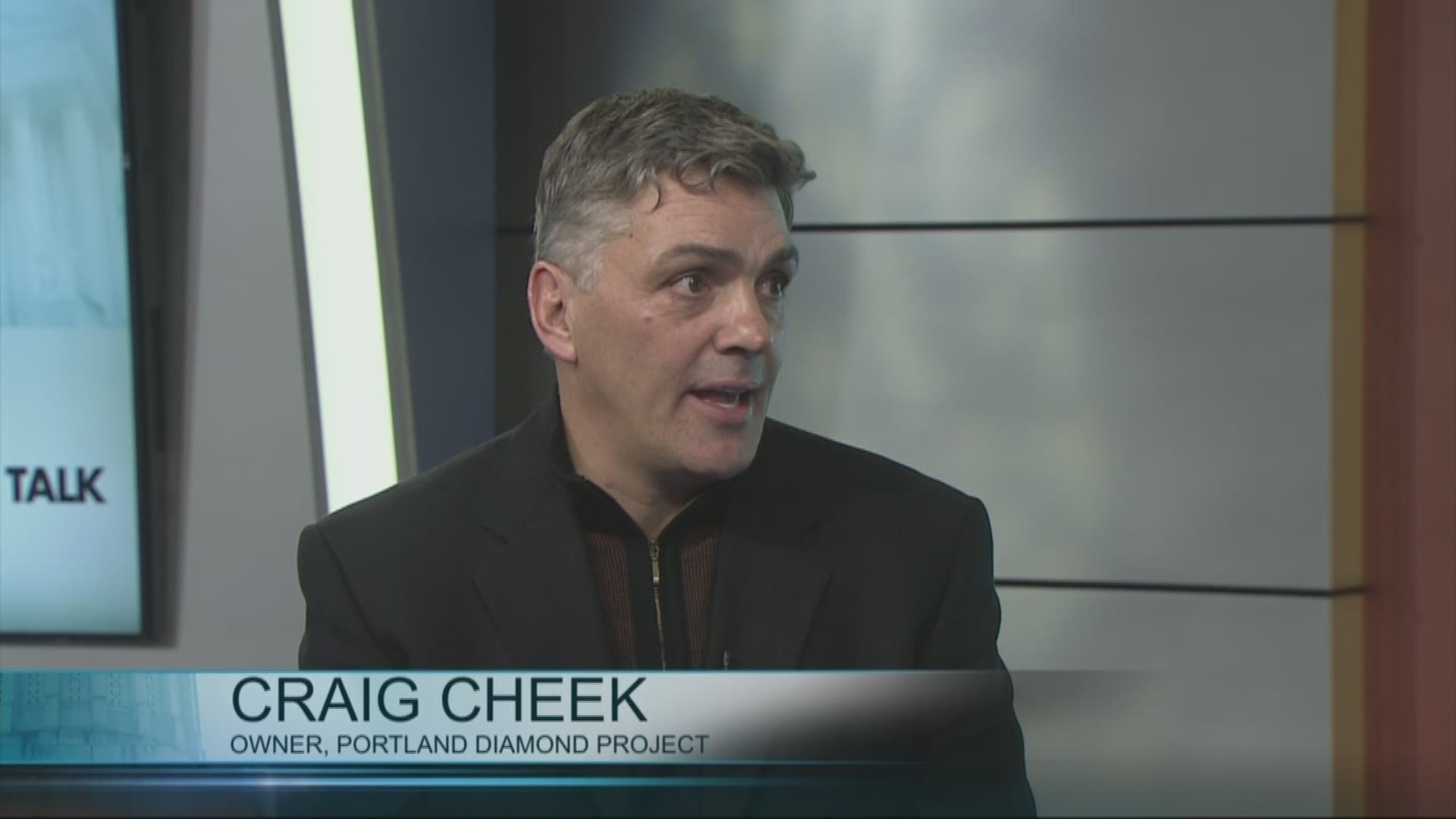 This week we learned that the Diamond Project’s attorney also represented the Tampa Sports Authority in the failed negotiations with the Rays to fund a new stadium for the team in Tampa.

Irwin Raij with the New York-based firm O’Melveny is well-known for his work on stadium development and sports projects.

Despite the potentially overlapping interests of the baseball ownership groups in Portland and Tampa, both Cheek and Raij said there is no conflict of interest at this point.

“I have been transparent with each client about my respective representation in Tampa and Portland,” Raij said.

Raij told KGW he would reevaluate his involvement with both parties if the Portland ownership group started actively pursuing the Rays.

“We’ll monitor these things and certainly ask those questions, but right now it’s worked out well,” Cheek said. “This wasn’t the reason we retained him.”

Cheek said they’ve been careful to not improperly influence Raij or anyone else directly involved in the Tampa situation.

“He’s in the mix in a lot of these deals because of his sports experience, his ability to negotiate,” Cheek said.