The group, which is trying to bring Major League Baseball to Portland, said it plans to make an announcement in a few weeks about site options in Portland. 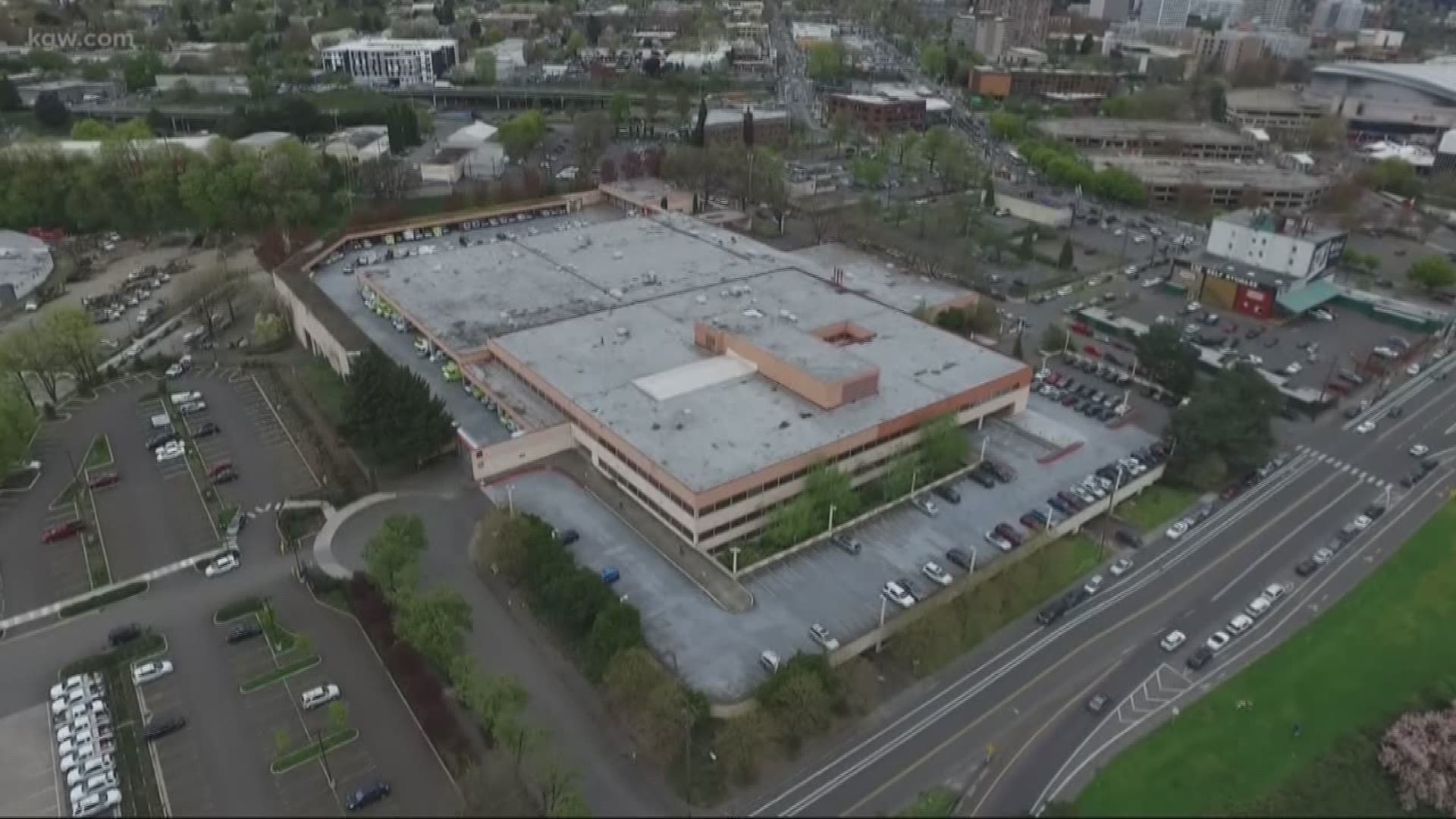 PORTLAND, Ore. — Portland Diamond Project formally rescinded its offer to purchase the site of the Portland Public Schools headquarters near the Moda Center as a potential location for a baseball stadium in Portland.

The group, which is trying to bring Major League Baseball to Portland, said it plans to make an announcement about other ballpark site options in a few weeks. The group said the site will be within Portland's city limits.

In April, Portland Diamond Project submitted offers for the PPS site as well as ESCO's headquarters in Northwest Portland. The ESCO site was sold to a group of Portland developers for $33 million.

In July, PDP managing partner Mike Barrett said the group would announce a site for a ballpark in four to six weeks, saying the group was "down to a few favorites."

In addition to the PPS and ESCO sites, the following potential stadium locations in Portland have been publicly reported.

"Our core mission remains focused on providing all of our students in Portland Public Schools with an excellent educational experience. Our centrally located headquarters is a highly attractive site for potential future development, and we will continue to evaluate any future opportunities that support our school system’s goals and better serves our community."