Twelve families, most of them from the Portland area, have invested in the effort. 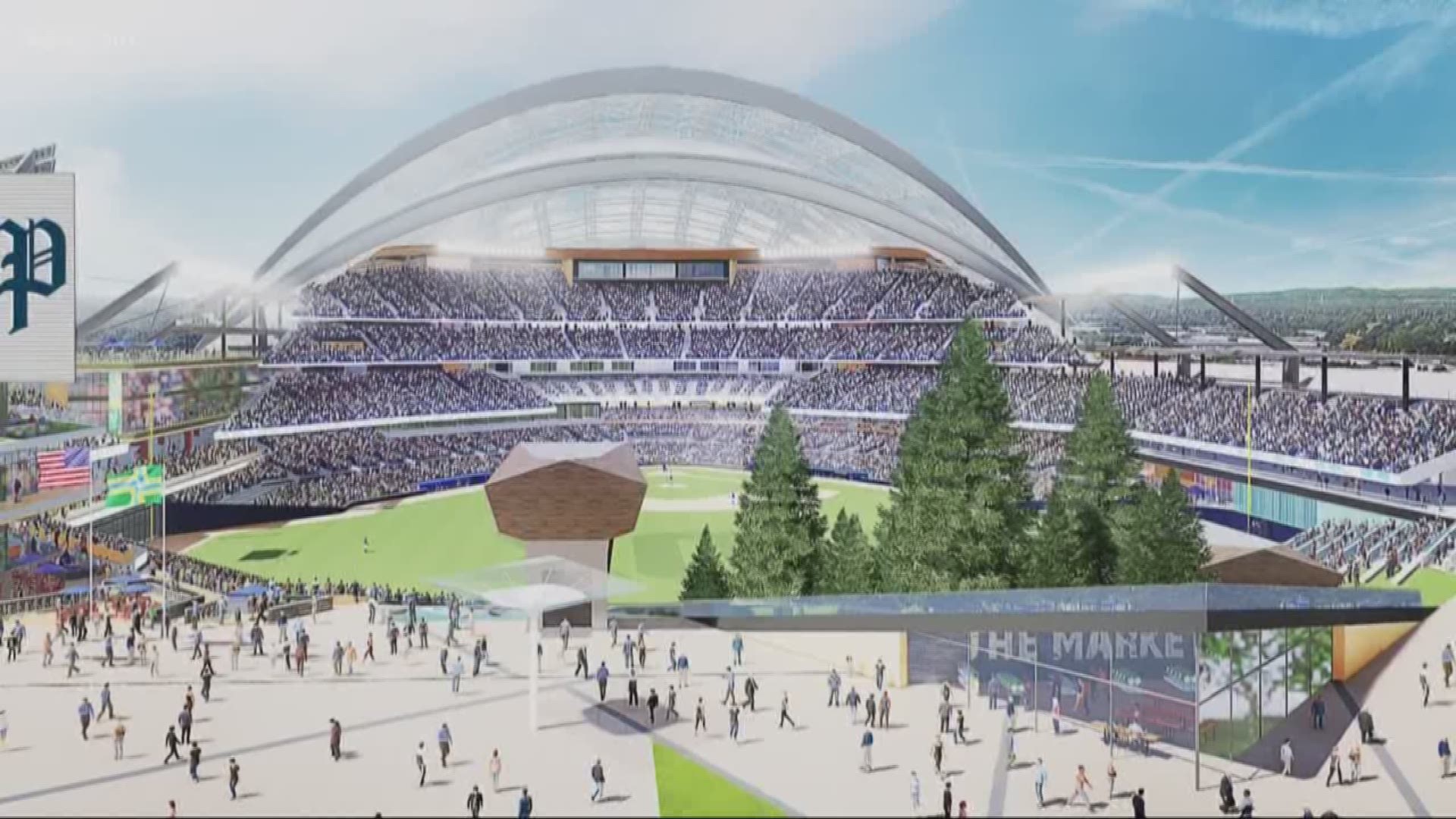 PORTLAND, Ore. — Many have wondered who has financed the effort to bring Major League Baseball to Portland and on Wednesday night we learned the answer.

Portland Diamond Project released the names of the group’s charter investors. As first reported by The Oregonian/OregonLive, the group is comprised of 12 families, most of them from the Portland area.

Here are the investors:

"These individuals’ early involvement and belief in PDP stem from personal passion for both the game of baseball and their community,” PDP founder and CEO Craig Cheek said. “Very early on, they recognized the unique opportunity we have to leave a legacy for the City of Portland that extends far beyond the foul lines.”

No specific numbers about how much the investors contributed were released.

Cheek told The Oregonian/OregonLive the projected cost of building a stadium and acquiring a team is $2.5 billion.

In November, the group announced they signed an agreement in principle with the Port of Portland to develop the 45-acre Terminal 2 property for a "state-of-the art ballpark."

MLB commissioner Rob Manfred has said he wants the unstable stadium situations in Oakland and Tampa Bay to resolve before relocating a team or exploring expansion. In 2017, Manfred said Portland was on a short list for MLB expansion. Last  year, it was reported that Portland was MLB's top option for an expansion franchise.