"We're doing everything we can to fulfill our punch list so that Portland is ready. We'd love to be putting shovels in ground soon," said the group's founder. 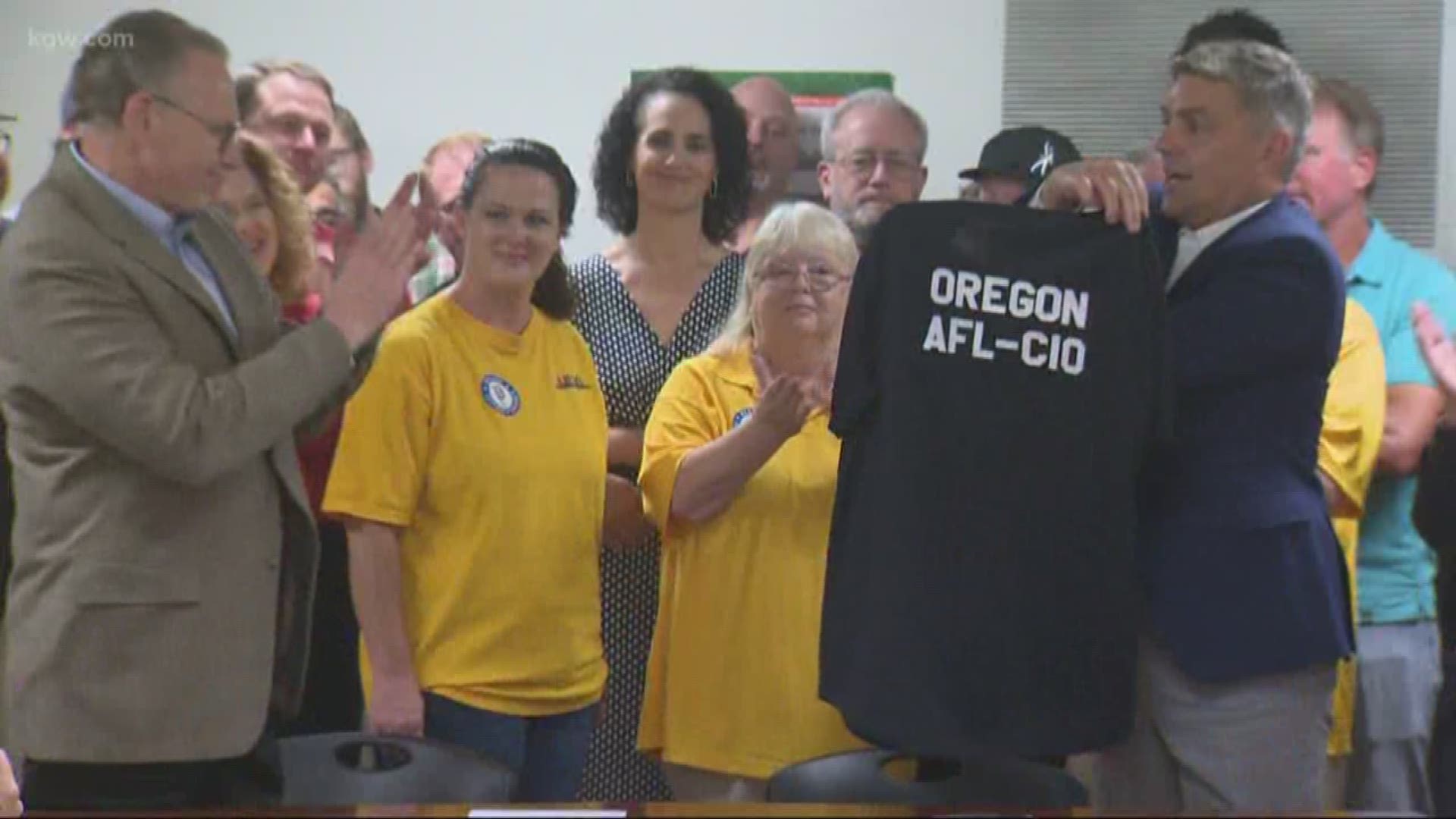 PORTLAND, Ore. — Portland Diamond Project announced Monday it will allow employees who work at Portland's future ballpark to organize and join a union, and provided an update on the group's effort to bring a Major League Baseball team to Portland.

PDP founder and president Craig Cheek said the group is doing everything it can to prepare Portland for a team, but is currently waiting on Major League Baseball.

"Things are positive, but we're kind of at the mercy of needing to hear a little bit from Major League Baseball around their timing so we can sync up our timing," Cheek said.

He said the group expects to meet with Rob Manfred, the commissioner of Major League Baseball, sometime in the next 30-45 days.

"We believe we're doing everything we can to fulfill our punch list so that Portland is ready," he said. "We'd love to be putting shovels in ground soon."

Cheek said the group remains "super excited" about Terminal 2, the site for a future ballpark.

"We continue to work the process, evaluate all those opportunities and all those potential challenges that come with a project this size. I think we're making great progress, and hope to continue that progress into the next few months," he said.

During Monday's press conference, PDP also signed a labor peace agreement with the Oregon AFL-CIO and its affiliated unions.

"Oregon's unions are proud to be a part of the efforts to bring baseball to the Rose City," Oregon AFL-CIO President Tom Chamberlain said.

Chamberlain added that the future ballpark will be the only unionized sports arena in the state.

"This agreement is just the beginning of PDP's efforts to generate economic opportunities for Portlanders and people across the region," PDP founder and president Craig Cheek said. 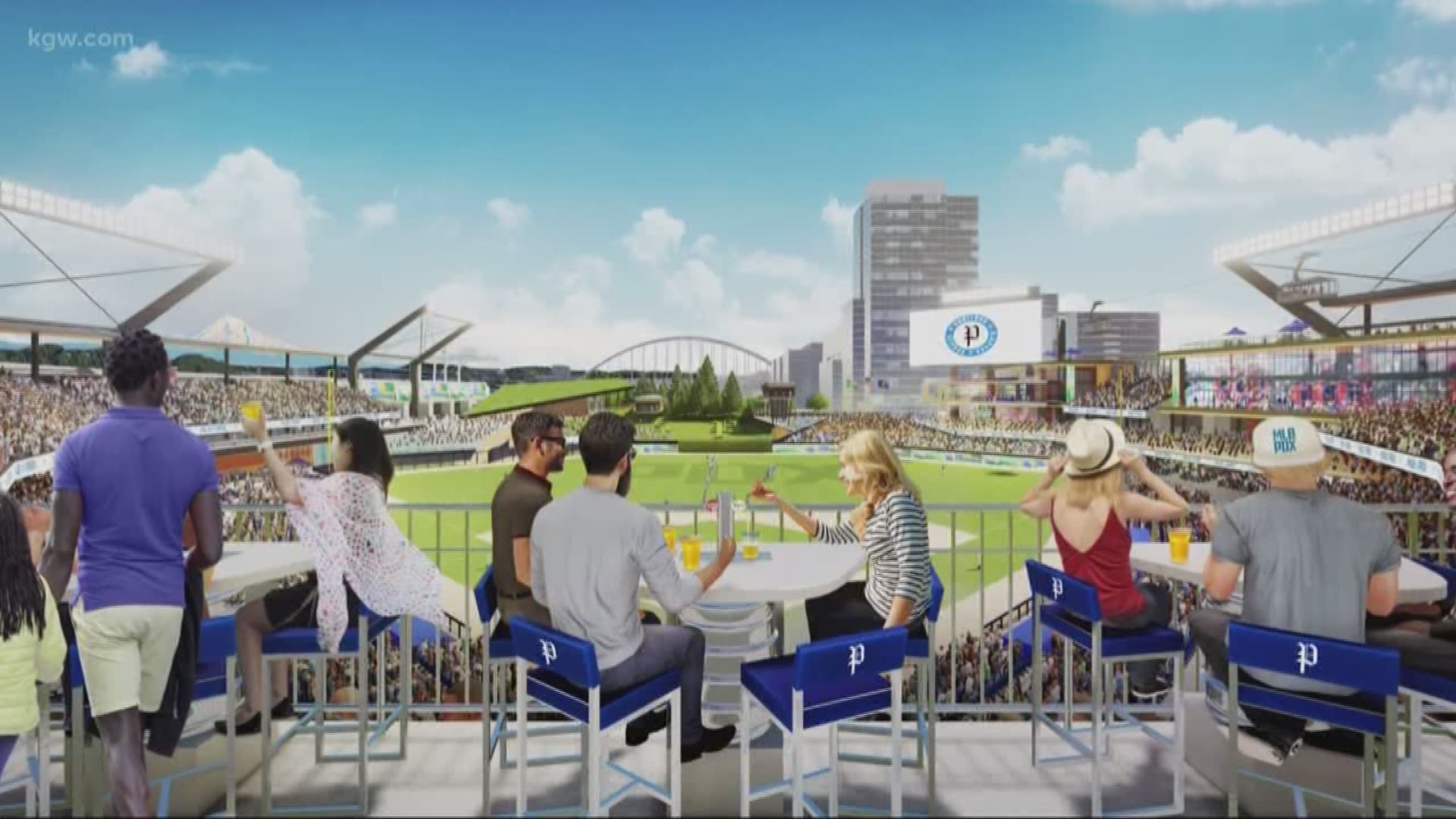