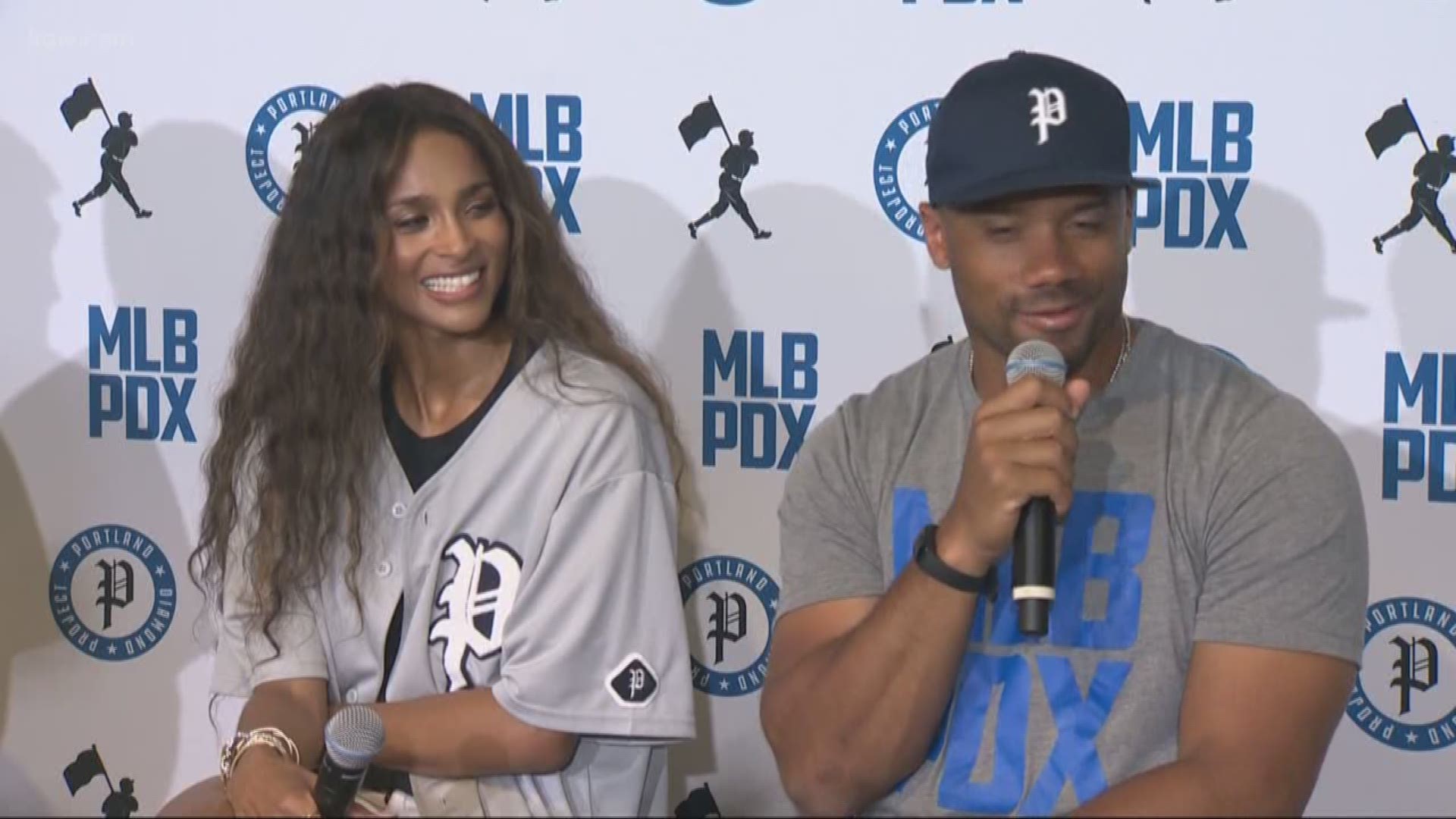 PORTLAND, Ore. – The effort to bring Major League Baseball to the Rose City has made significant strides over the last few months, with each new announcement bringing first pitch closer to reality.

This is what we know about the project, the stadium, the investors, the possible housing project and the plans to pay for it.

For years, talk of a Major League Baseball team in Portland swirled. But that conversation became more realistic in September 2017, when MLB Commissioner Rob Manfred put Portland on a short list to get an MLB team.

Portland Diamond Project said its goal is to bring an MLB team to Portland, build a state-of-the-art stadium and create thousands of units of workforce housing near the stadium.

“Our effort is rooted in listening to business and community leaders, building great partnerships and working together to make this a win for the entire city,” the group said on its website.

Wilson and Ciara visited Portland on June 3 to tour potential stadium sites and hold a press conference. The pair said the decision to invest in the MLB team was a "no-brainer."

The Portland Diamond Project has made formal offers on two sites and inquired about a third.

A second offer was made for the ESCO Corporation industrial site, in Northwest Portland’s Slabtown neighborhood. The details of that sale are not public.

On May 31, KGW learned that Portland Diamond Project inquired about a third site, at Terminal 2 in industrial Northwest Portland. The site is currently owned by the Port of Portland.

All three sites could offer an excellent opportunity for a city ballpark with potential views of the Willamette River and access to nearby property for additional housing structures.

Barrett said the baseball group is considering one or two more sites for potential offers.

While the Portland Diamond Project has not revealed more details about the stadium design, they hired Populous Architects, as well as the local firm TVA Architects, to design the stadium.

Some of the newer Major League Baseball stadiums might offer clues to what Portland’s stadium could look like, as two new, smaller stadiums, Target Field and Marlins Park, were both designed by Populous Architects.

Target Field in Minneapolis has one of the smallest footprints of any pro stadium at just 8.5 acres. It holds about 39,000 people. Portland's stadium could hold even fewer people than that.

Portland Diamond Project said there will be some kind of shelter on the stadium, but the group did not confirm that the designs include a retractable roof. 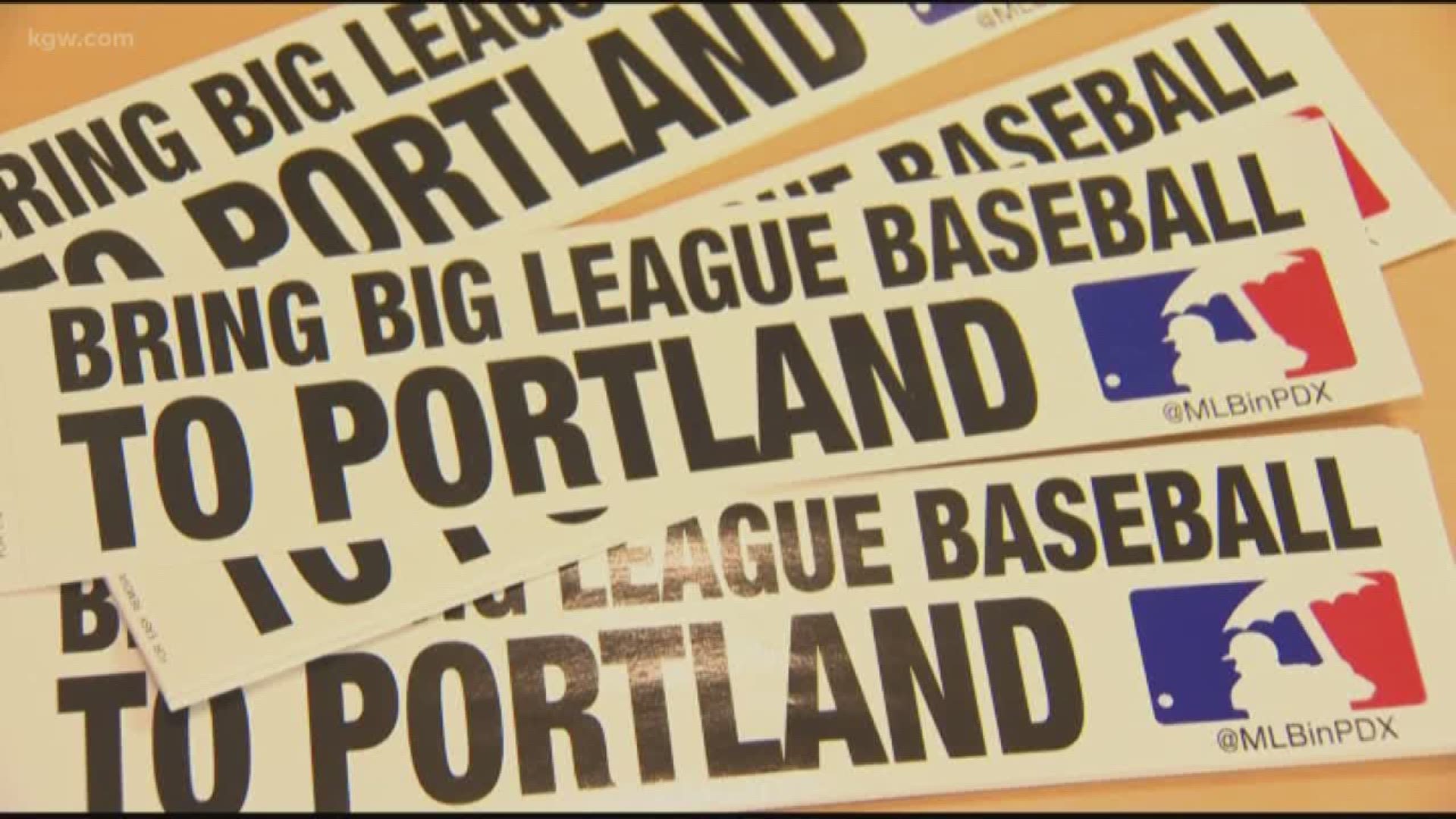 Portland Diamond Project did not reveal how much Wilson and Ciara invested in the project.

There are estimates that it could cost between $700 million and $1 billion just to build a new stadium, not to mention costs of bringing either an existing MLB team or an expansion team to Portland. Cheek has estimated the total cost could be around $2 billion.

Many parks are funded in part by public investments, but the Portland Diamond Project has said it expects to use mostly private funds. The one pot of public money it would likely use is a $150 million bond passed the Oregon Legislature in 2003 for a Major League Baseball stadium. That money is still available and would not impact taxpayers.

The Portland Diamond Project has big plans beyond the baseball stadium. The group said it also hopes to build a massive, 8,000-unit apartment complex.

If completed, the housing project would easily be the largest apartment complex in Portland.

According to a statement from Portland Diamond Project, the stadium project would create 800 construction jobs and the franchise itself would generate 4,500 new permanent jobs and $10 billion in revenue over the next 30 years. The housing project could serve as homes to many of those workers, as well as thousands of other city residents.

"We want it to be something that just isn't a ballpark," said Mike Barrett. "This is going to be a district, and that's what we want it to be. If we can do this to help the city address some of the challenges it's facing, and have, oh by the way, a ballpark at the same time in this district, that would be a home run." 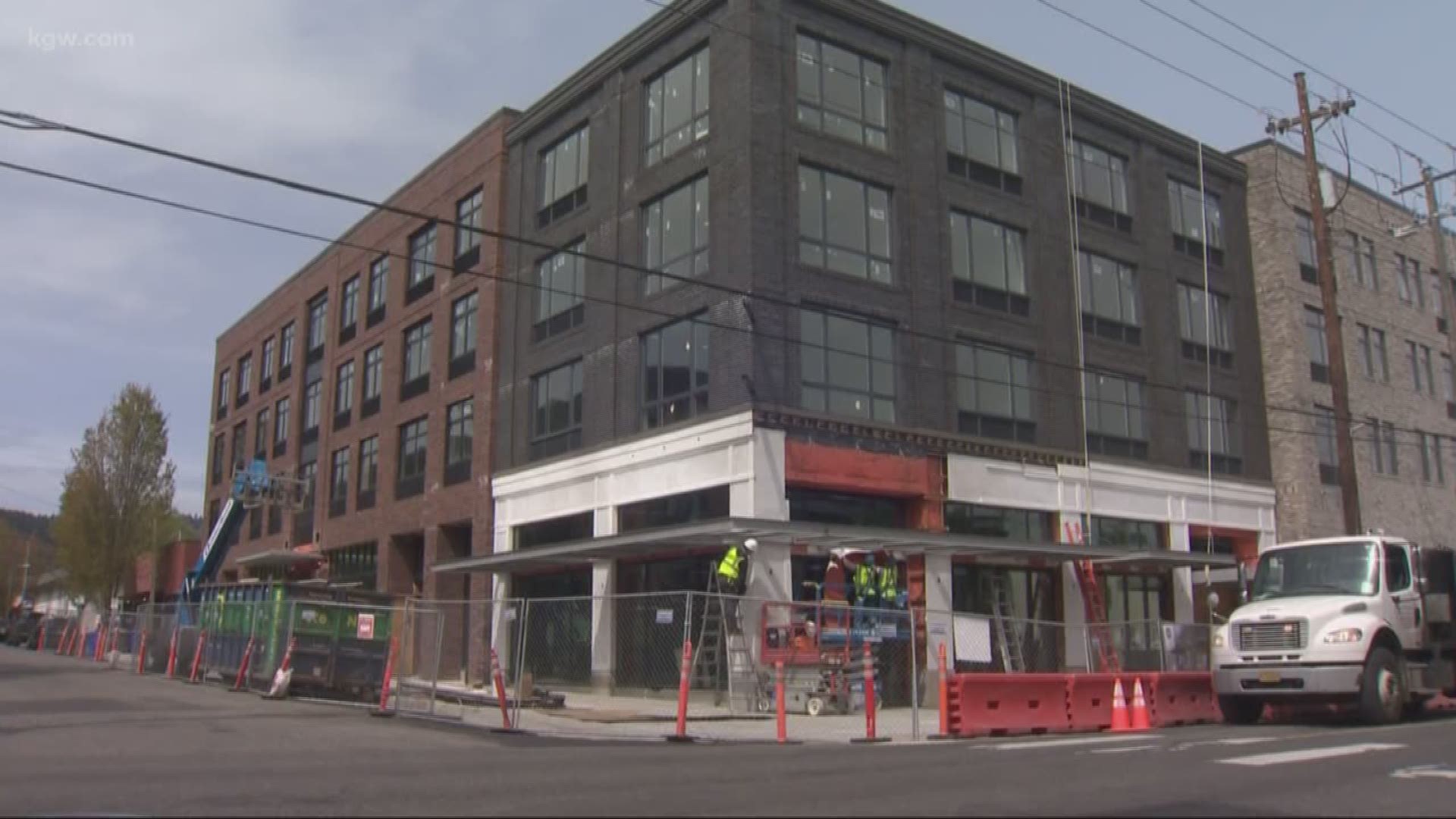 What many people want to know is when they’ll be able to watch a Portland MLB team take a swing at bat, relaxing on a summer day with a beer and hot dog in hand.

There are a lot of factors at play that need to be ironed out before first pitch. Portland Diamond Project needs to actually buy land for a stadium, and MLB needs to either move a franchise to Portland or add a new franchise to the mix. Both the Tampa Bay Rays and Oakland A’s are possibilities, but nothing has been publicly announced yet.

But Craig Cheek told sports columnist John Canzano that he hopes to see first pitch by 2022.

“It’s a process,” Cheek told Canzano. “Ideally if we could write the script, we’d get some clarity as we move through 2018 and into 2019 around our ability to hit each and every milestone: Acquire land, put ourselves in position, and really, we know it takes around 33 to 36 months to actually build the ballpark. So we’re talking four years from now at the earliest and we would hope to have thrown opening pitch in 2022. We’re going to work on that timeline and give ourselves a healthy sense of urgency and adjust along the way.”

Read more: Portland has always been a baseball town, even without an MLB team