ANALYSIS: Baseball pitch for Portland has more questions than answers

“Who’s on first?” is not just a classic Abbott and Costello routine, but also could apply to the prospect of a Major League Baseball team coming to Portland. 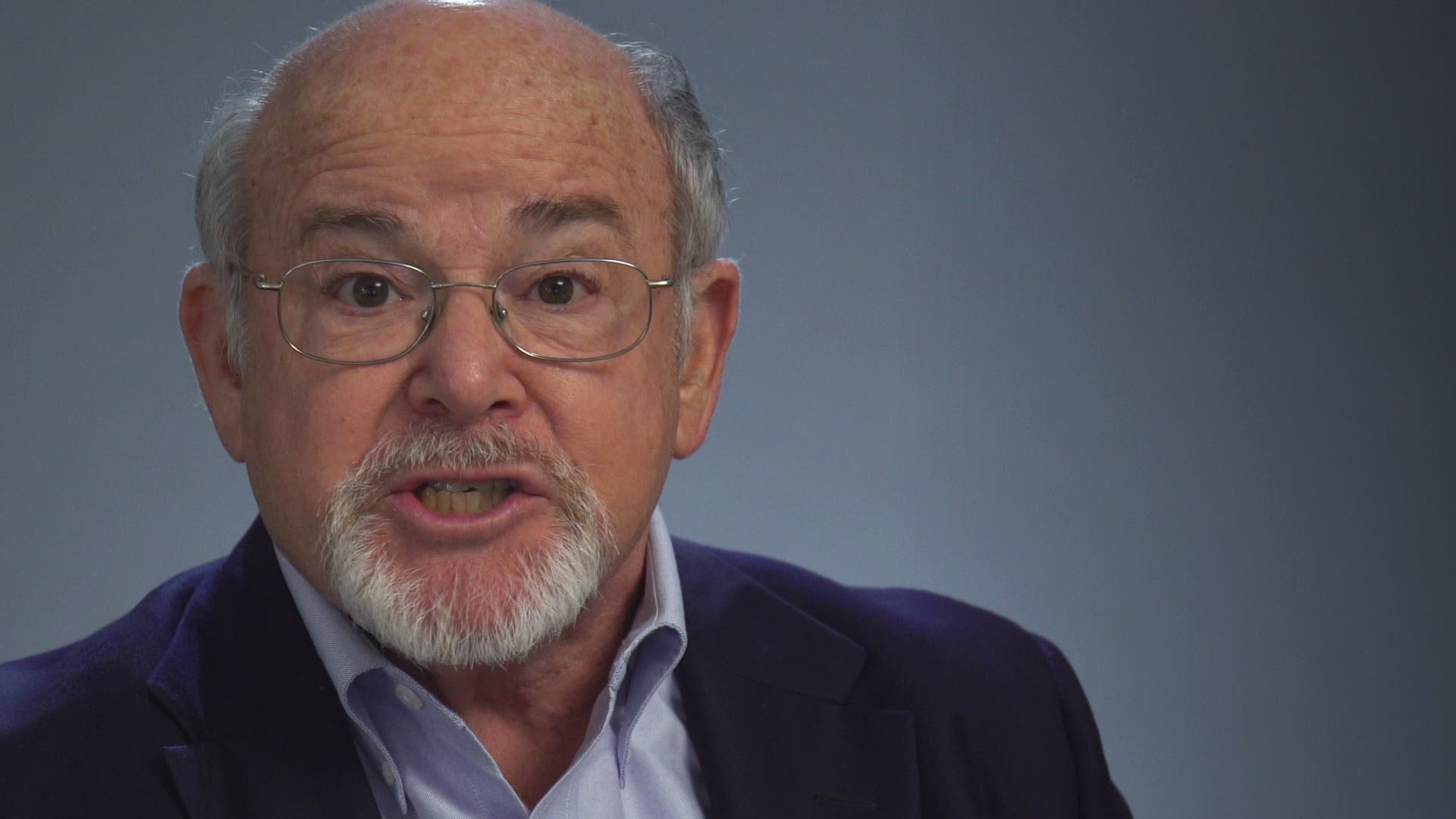 “Who’s on first?” is not just a classic Abbott and Costello routine, but also could apply to the prospect of a Major League Baseball team coming to Portland.

While promoters, fans and sports writers are already singing ‘Take Me Out to the Ballgame’, there’s reason to be skeptical, or at least quizzical, as to whether a first pitch will ever be thrown.

With apologies to the great comedy duo, consider the following:

Officials with the Portland Diamond Project, the group formed to pursue a team, estimates that several billion dollars could be required in the overall effort. That breaks down to $1 billion or more to buy a team and fill out a roster. Add in at least $1 billion to build a suitable stadium, and at least that much more for related development costs.

With that much money needed, it’d be helpful to know more about the ownership group and the source of that money. That includes their willingness to be civic partners, their financial stakes and any other motivations. So far, the group has offered a lot of insight into their planning, and Portland’s track record with sports franchise owners has been a positive one. Other communities haven’t been so fortunate, but for Portland, a strong local ownership group that isn’t a mystery could help build community trust.

MLB: What We Know

For a ballpark, like a home, location is everything. And that could be an issue. So far, the potential ballpark sites identified are more notable for their flaws than their virtues. Also, a privately financed ballpark requires new infrastructure [read: transit, streets and utilities]. Plans that call for adding in thousands of new housing units have implications on schools and other public resources.

Portland is a city of neighborhoods and shared public spaces, and that could come into conflict with private development. As Portland City Commissioner Nick Fish has noted, community projects such as the Albina Vision plan for redevelopment or other neighborhood renewal efforts are priorities too and “should not be disrespected.”

The Portland Diamond Project has also expressed an interest in considering locations that are away from central Portland. But if part of the goal is “an iconic ballpark that enhances” the city scape…in “a vital, sustainable and walkable district” [their terms], how does that impact the possible ballpark sites? In short, public resources could be required and it’s unclear how much and for what.

Portland is No. 1 option for MLB expansion: Report

To continue our baseball-meet-comedy routine, it may be a mixed metaphor, but there are many questions that are sliding into third base. Which team might be a candidate to move to Portland, and how could that change the timeline or dimensions of the deal?

A team that moves with an existing infrastructure, fan base and ownership is a different business model than an expansion franchise. Are there concerns regarding MLB’s team in Seattle or even the minor league baseball team in Hillsboro that need to be addressed?

Numerous communities have gained or absorbed new sports teams in recent years, so there are models around expected employment, investment and tax base. It’s worth knowing – soon – how applicable those are to Portland. Or how a new team would change Portland’s identity itself?

Bringing pro baseball to Portland is an exciting topic to be sure. But it also raises fundamental questions about our community, our resources and our future.

And to quote Abbott and Costello, “I Don’t Give a Darn” [hey, that was the shortstop!] isn’t good enough.

Len Bergstein is a KGW contributor. He is a Portland-based public affairs consultant with extensive experience in local, state and regional policy issues.