After 10 tries on the ballot, former Mariners designated hitter Edgar Martinez was inducted into the Baseball Hall of Fame in New York. 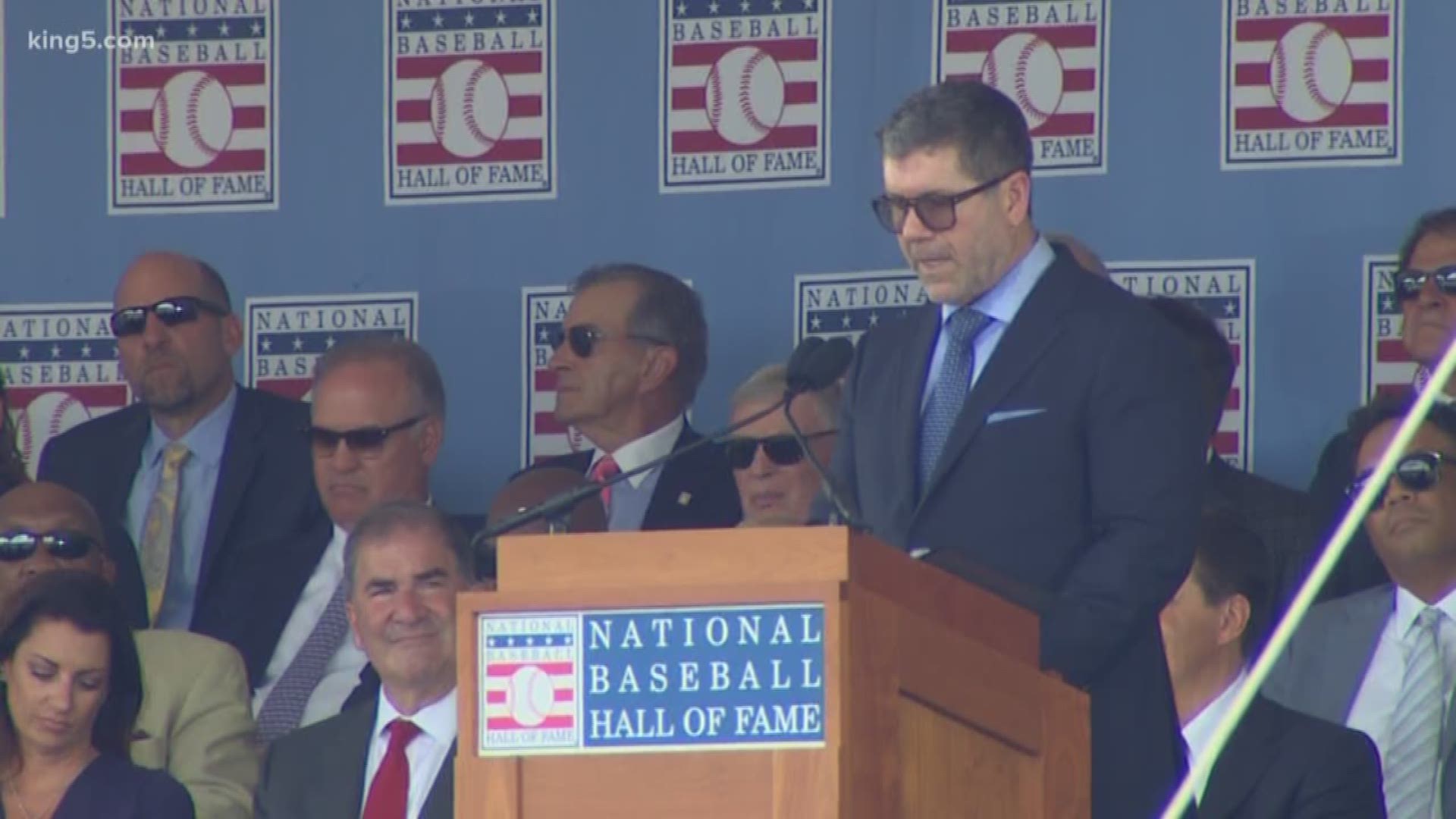 Mariners legend Edgar Martinez was inducted into the Baseball Hall of Fame on Sunday.

It’s been a long time coming for Martinez. In his 10th and final year on the Hall of Fame ballot, he finally made it in with 85.4% of the vote.

The former designated hitter played his entire 18-year Major League career with the Mariners before retiring in 2004. 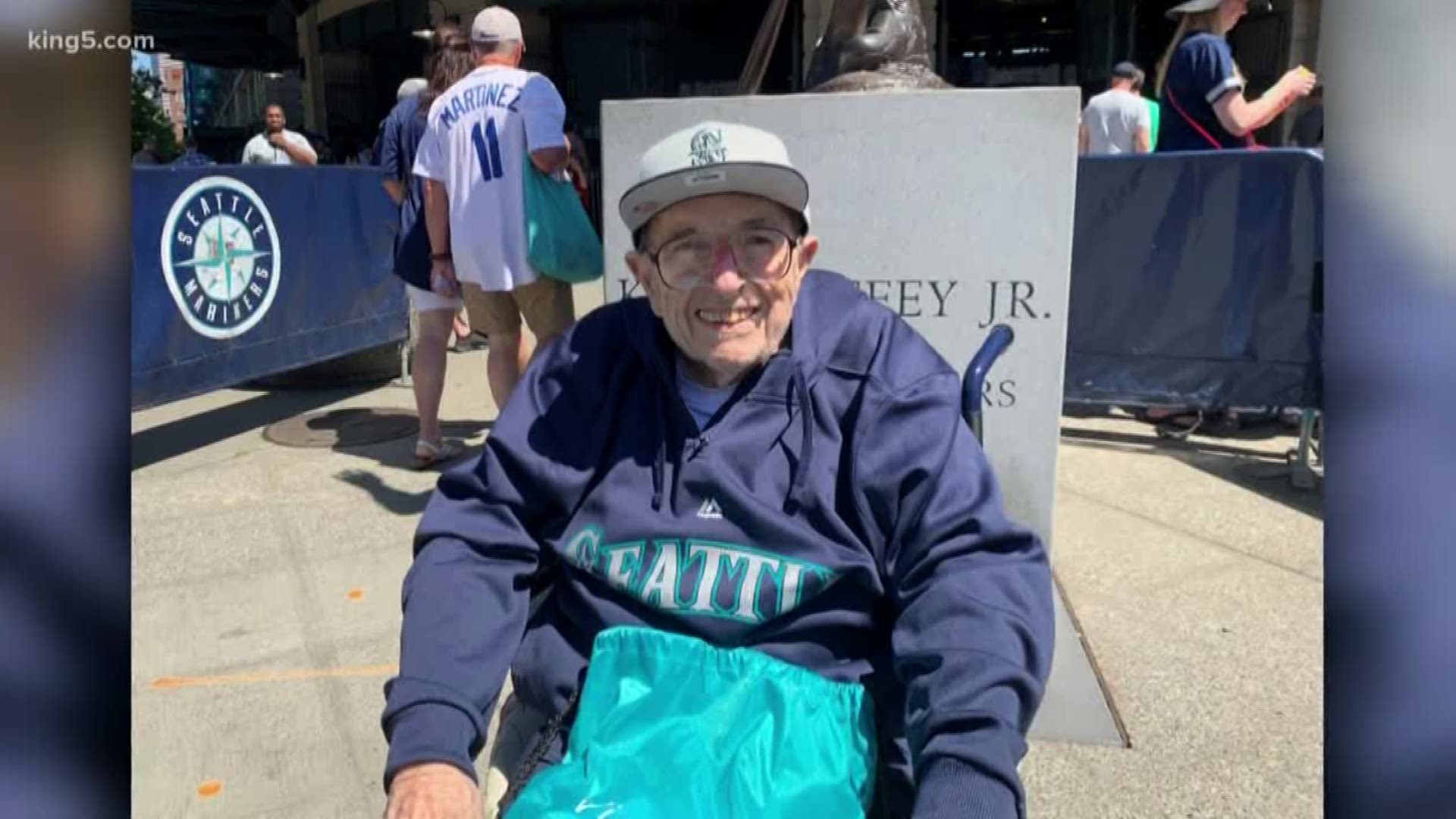 Hundreds of Mariners fans from the Pacific Northwest traveled to Cooperstown, New York for Martinez’s Hall of Fame induction. Martinez said it’s “amazing” to hear about all the fans who made the journey to see his big day.

“The fans supported me for years, since the very beginning. I’m so honored they supported me this way,” Martinez said.

Martinez said the City of Seattle and the Mariners were good to him throughout his whole career, and that is why he never left the organization.

“I really love the city, and once we had kids, then we were set there. I think it’s a combination of the city, the people from Seattle, the organization, and the fact that Holly is also from Seattle. The benefits, there were too many to go to another city,” Martinez said.

Over his career, he made seven All-Star appearances and is the Mariners all-time leader in doubles with 514. He also accumulated 1,219 runs and 1,261 RBI with a .312 batting average.

The award given each year to the American League's top designated hitter is named the Edgar Martinez Outstanding Designated Hitter Award. 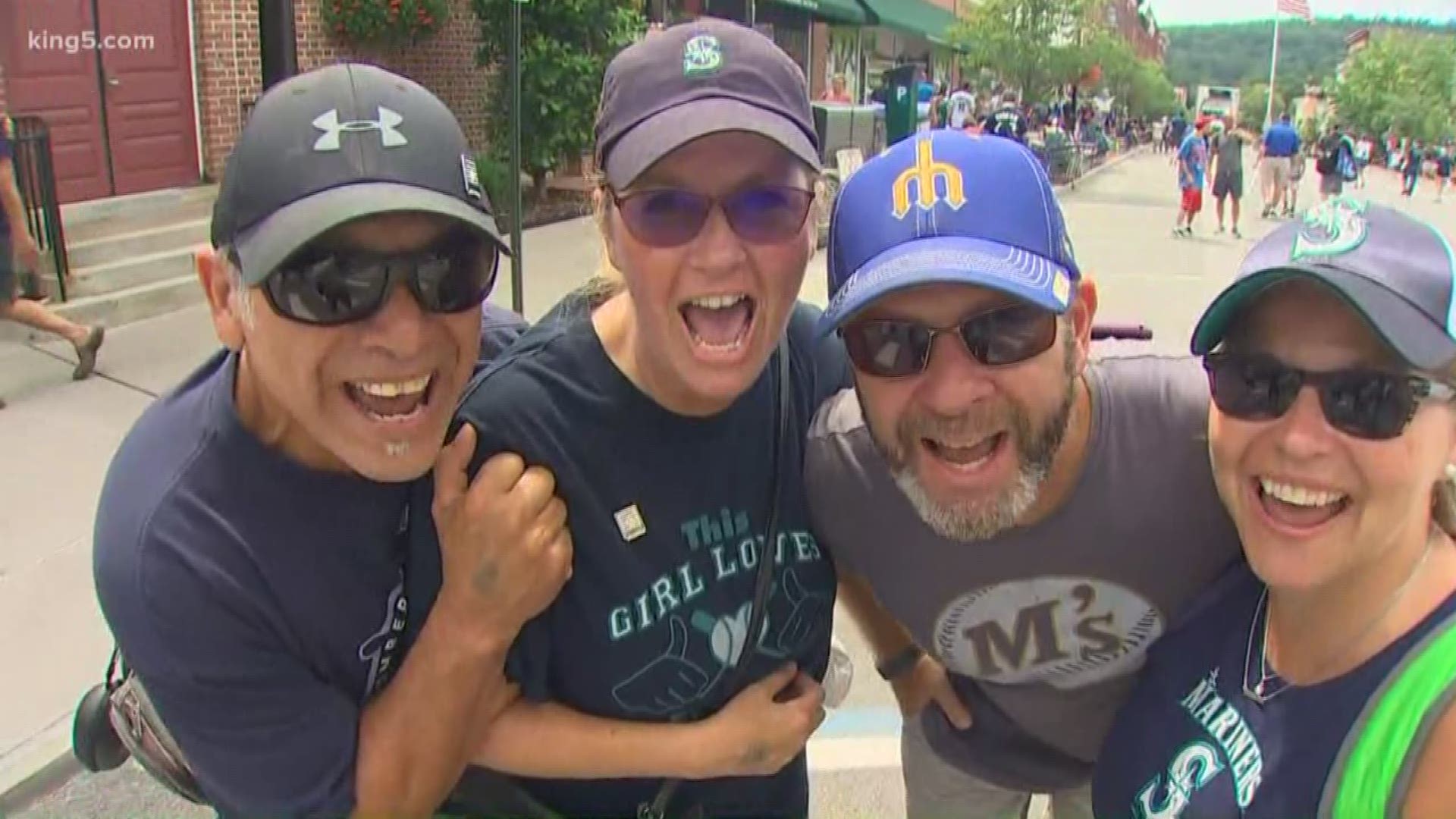