It was 10 years in the making, but Mariners legend Edgar Martinez will finally be in the National Baseball Hall of Fame. 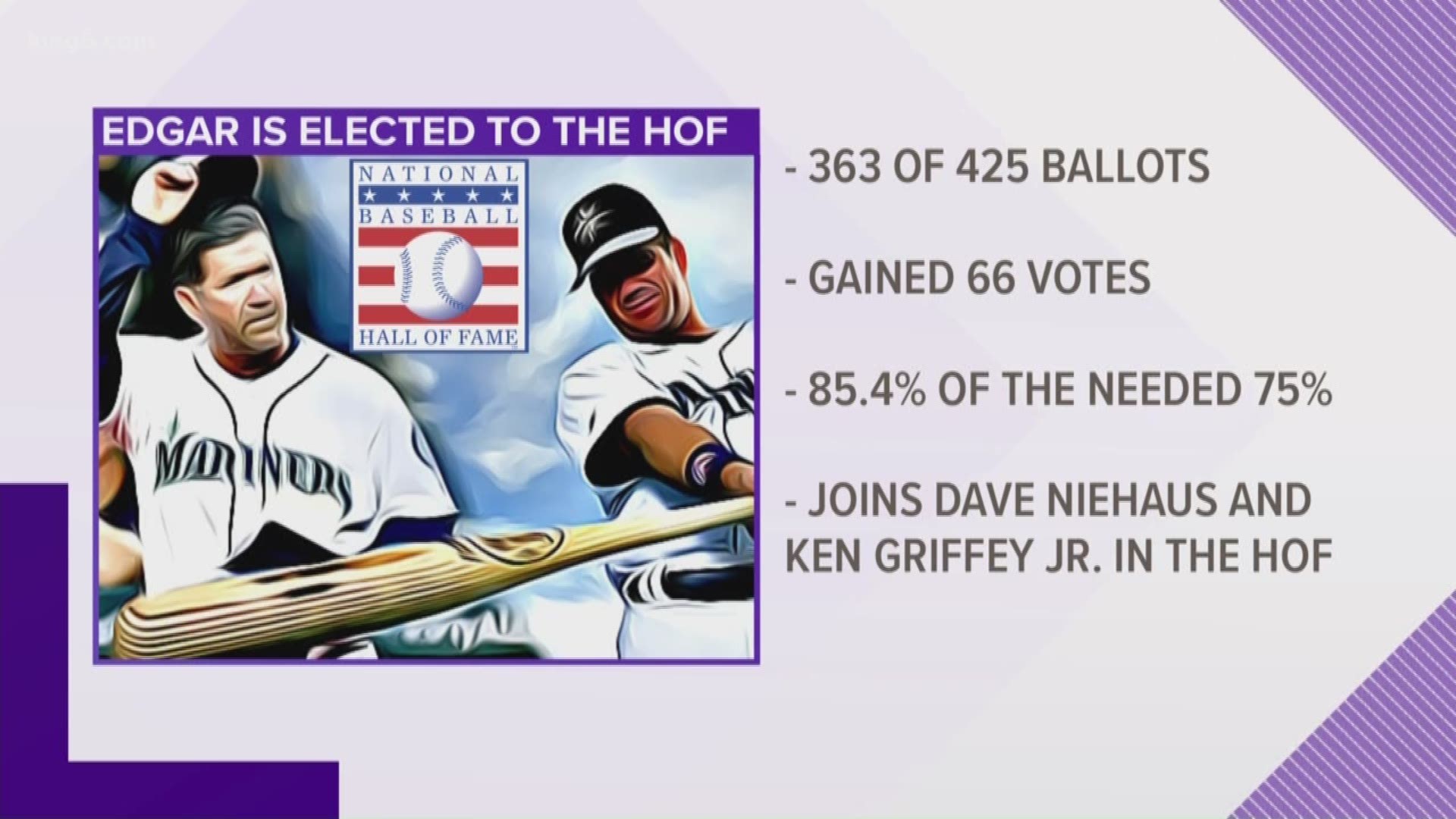 In his 10th and final year on the ballot, Seattle Mariners legend Edgar Martinez has finally made it into the National Baseball Hall of Fame.

The organization announced the 2019 Hall of Fame inductees Tuesday.

"The feeling was an amazing feeling when you get that call, and you’re going to be elected to the Hall of Fame," Martinez said. "It’s just a special moment."

Martinez received 85.4 percent of the vote, exceeding the 75 percent threshold necessary to make it in.

The former designated hitter played his entire 18-year Major League career with the Mariners before retiring in 2004. Over his career, he made seven All-Star appearances and is the Mariners all-time leader in doubles with 514. He also accumulated 1,219 runs and 1,261 RBI with a .312 batting average.

"It makes me think how fast everything went, all those years," Martinez said. "When you play the game you don’t think, 'Ok I’m going to be in the Hall of Fame.' You just play every day." 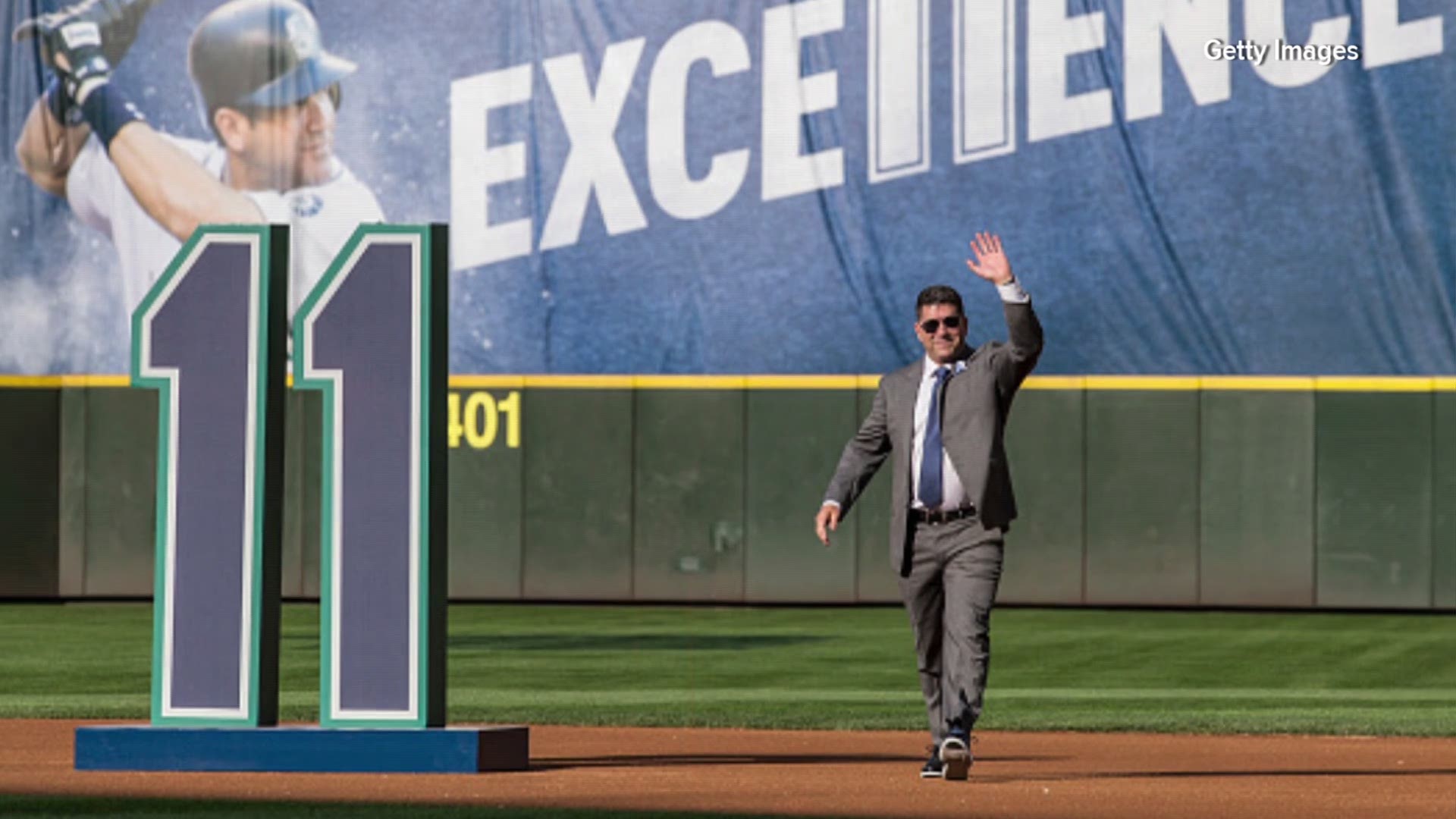 The award given each year to the American League's top designated hitter is named the Edgar Martinez Outstanding Designated Hitter Award.

He was first nominated to the Baseball Hall of Fame in 2010 but didn’t receive a significant percentage of votes until two years ago. Until then, Martinez's effort to get elected has been hindered by the fact that he spent most of his career as a designated hitter and not playing in the field. But his vote totals picked up in 2016 and 2017. In 2018 he missed being elected into the Hall of Fame by 20 votes.

To celebrate his 2019 induction into the National Baseball Hall of Fame, the Space Needle hoisted a giant #11 flag to fly over Seattle, raised by former teammate Dan Wilson. 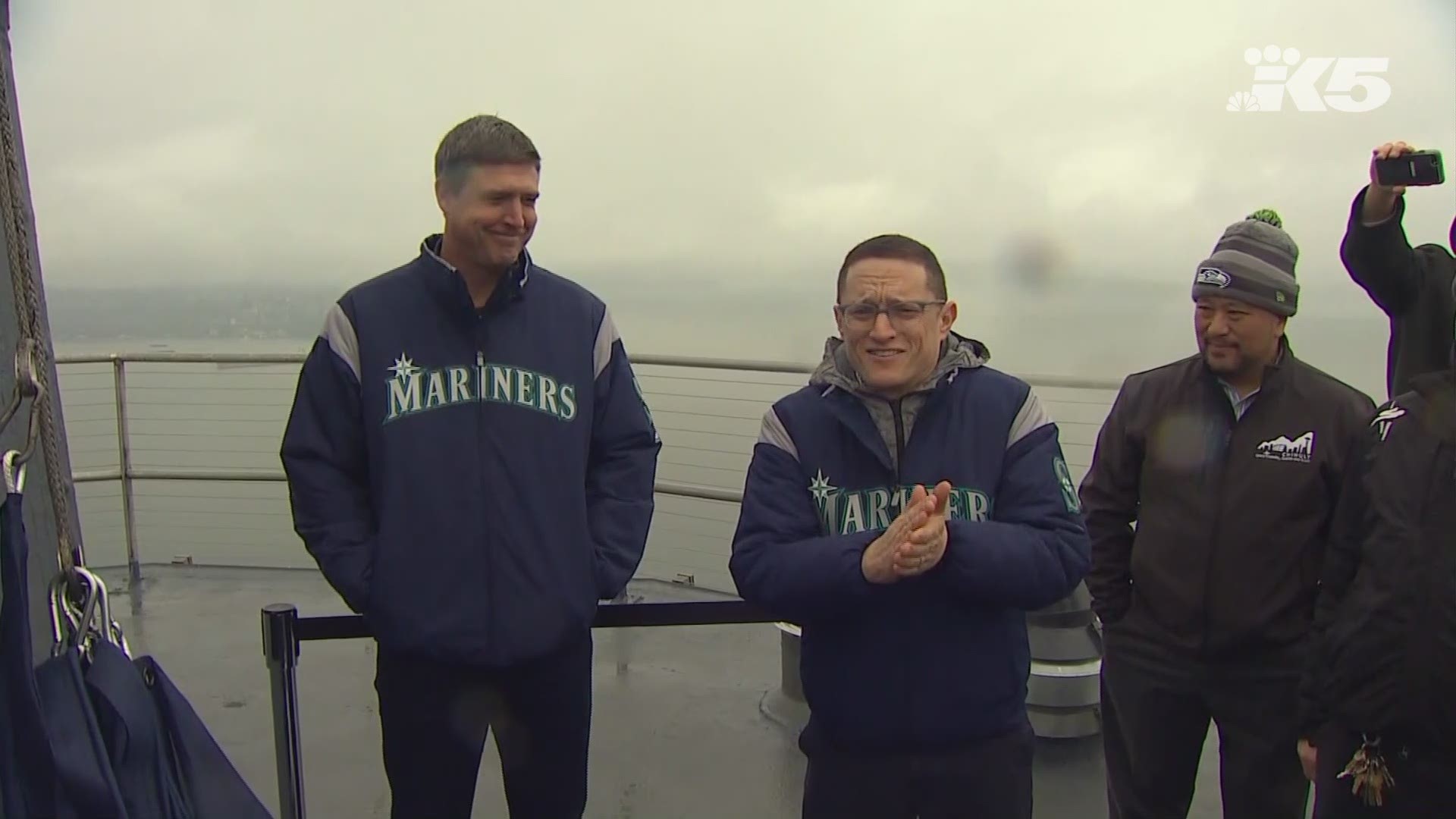 However, Martinez said the wait was worth it.

"I think I’m more mature right now," Martinez said. "You have more meaning now, so the wait actually worked out well for me." 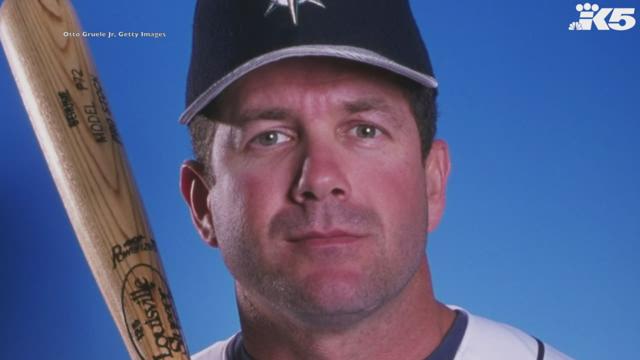