'I'd love to see it': Oregon Sen. Ron Wyden likes the idea of MLB in Portland

"Having gone to school on a basketball scholarship and being a baseball fan, I'd love to see it," Wyden told KGW. 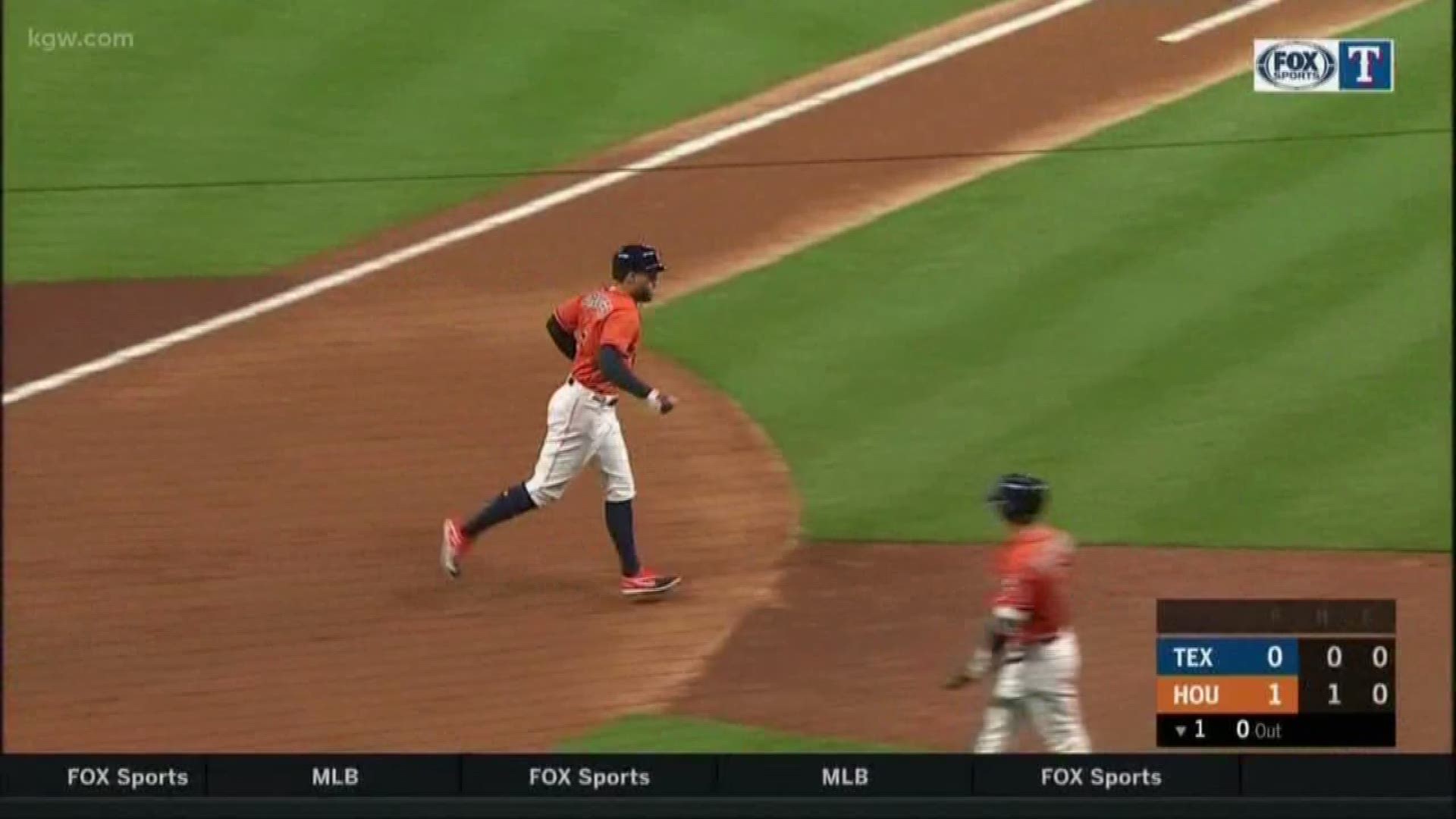 PORTLAND, Ore. — The campaign to bring Major League Baseball to the Rose City remains in a holding pattern this weekend thanks, in part, to Friday's pivotal announcement from Portland Public Schools.

At the same time, the idea just gained another big-name cheerleader.

U.S. Sen. Ron Wyden (D-OR) said Saturday he was as shocked as anyone else to learn of the big pitch. He said he's in favor of beefing up the Rose City's sports profile with a Major League Baseball team.

“Well I'm smiling," he said, "because it really sounds good to be up there with the Timbers and the Thorns and the Blazers."

MLB Baseball in Portland: What we know

Portland is steeped in baseball history, even without MLB team

The Portland Diamond Project offered Portland Public Schools $80 million in cash to purchase its headquarters near The Moda Center, home of the Blazers and Winterhawks. They want to build a baseball stadium there.

Included in the offer was another building, located on Southeast 82nd, where the district could move its headquarters.

Wyden said he can see both sides.

“Obviously there are some big financial lifts to do that, and there’s also a question of public priorities. Certainly we have a lot of neighborhoods that are concerned about class size," he said. "They’re going to say, 'How do you come up with the money for schools first before you start looking at other matters?' but having gone to school on a basketball scholarship and being a baseball fan, I’d love to see it.”

Wyden's office clarified with KGW on Sunday that the Senator is intrigued by the idea of a Major League Baseball team coming to Portland, but only if no public money is involved.

The Portland Diamond Project didn't put all their eggs in one basket. They also offered a private company an undisclosed amount for a different property in industrial northwest Portland. The group's hope is that one of these offers will be a home run — and the site of a future MLB stadium.