The Yankees have acquired James Paxton from the Mariners in exchange for Justus Sheffield and two more prospects. 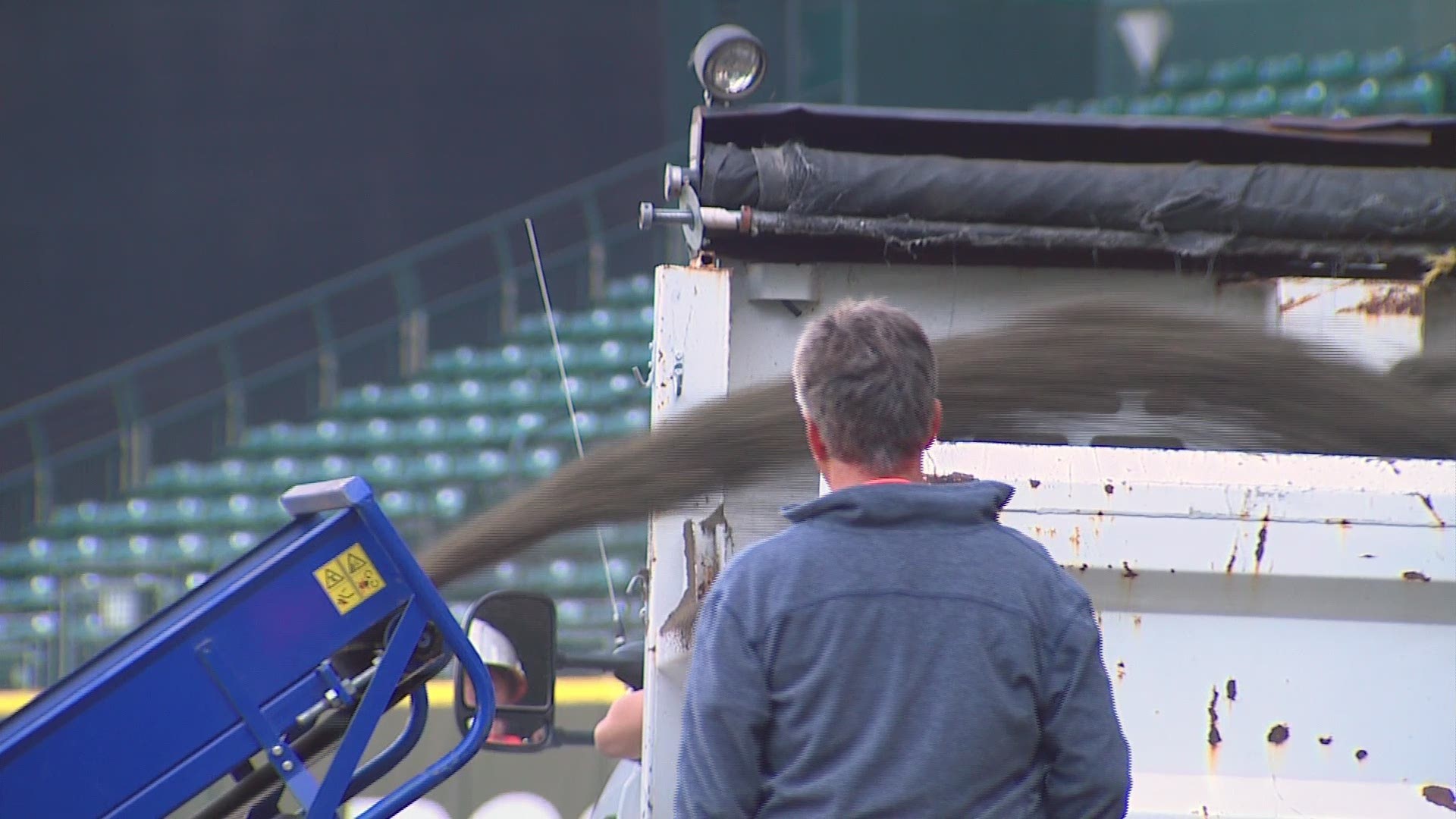 Left-hander James Paxton was acquired by the Yankees from the Seattle Mariners for a trio of prospects Monday, bolstering the thin starting rotation that contributed to New York's loss to Boston in the AL Division Series.

Paxton turned 30 on Nov. 6 and went 11-6 with a 3.76 ERA in 28 starts last season, including a no-hitter at Toronto on May 8. Paxton, a proud Canadian, is also known for keeping his composure as a bald eagle mistakenly landed on his shoulder prior to a start at Minnesota in April.

RELATED: Mariners give out James Paxton bobblehead with eagle

He joins a rotation projected to include right-handers Luis Severino and Masahiro Tanaka and left-hander CC Sabathia.

Paxton made $4.9 million last season and is eligible for salary arbitration. He can become a free agent after the 2020 season.

Sheffield is rated among the top minor league prospects, made his big league debut in September and pitched in three games for the Yankees. He had a 2.48 ERA in 25 minor league appearances at Double-A and Triple-A this year, striking out 123 in 116 innings and allowing just four home runs.

Sheffield won't turn 23 until May and could become a future anchor to Seattle's rotation.

Swanson, 25, started the year at Double-A Trenton but spent most of 2018 at the Triple-A level with Scranton/Wilkes-Barre, where he made 13 starts and had a 3.86 ERA. Swanson had 78 strikeouts and 14 walks in 72 1/3 innings in Triple-A. He pitched 121 2/3 total innings last season overall and was rated among the top 25 prospects in the Yankees organization by MLB.com.

Thompson-Williams, 23, has never played above Class A and will turn 24 next April. He had 22 home runs, 20 stolen bases and a .299 average across two Class A affiliates this year.