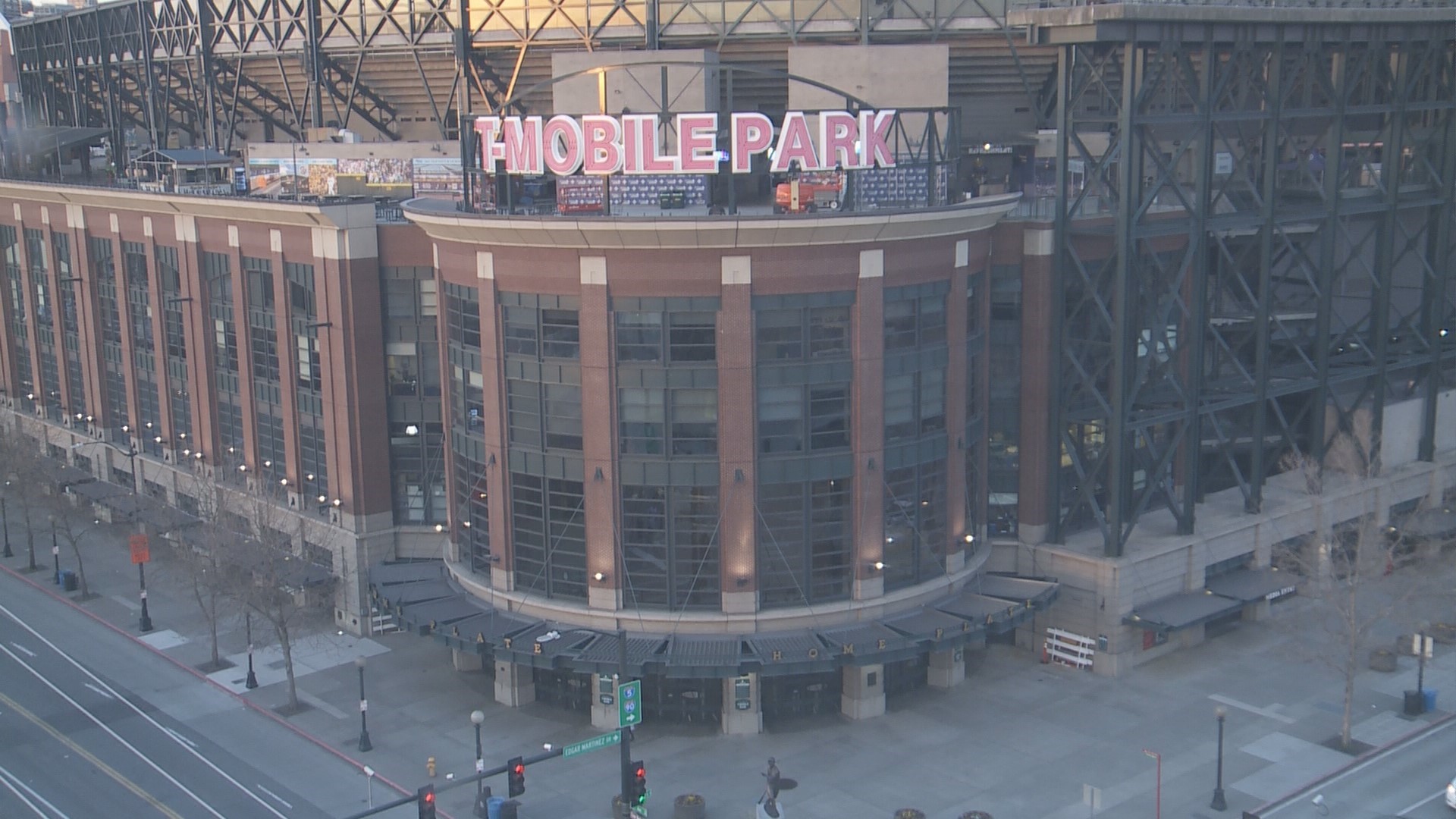 Seattle outfielder Eric Filia has been suspended for 100 games following a third positive test for a drug of abuse under baseball's minor league drug program.

Filia served a 50-game suspension at the start of last season after his second positive test for a drug of abuse. The 26-year-old returned to hit .274 with two homers and 38 RBIs in 79 games for Double-A Arkansas.

Shugart, a 22-year-old right-hander, was 0-1 with a 1.13 ERA in four starts last season in the Gulf Coast and New York-Penn Leagues. 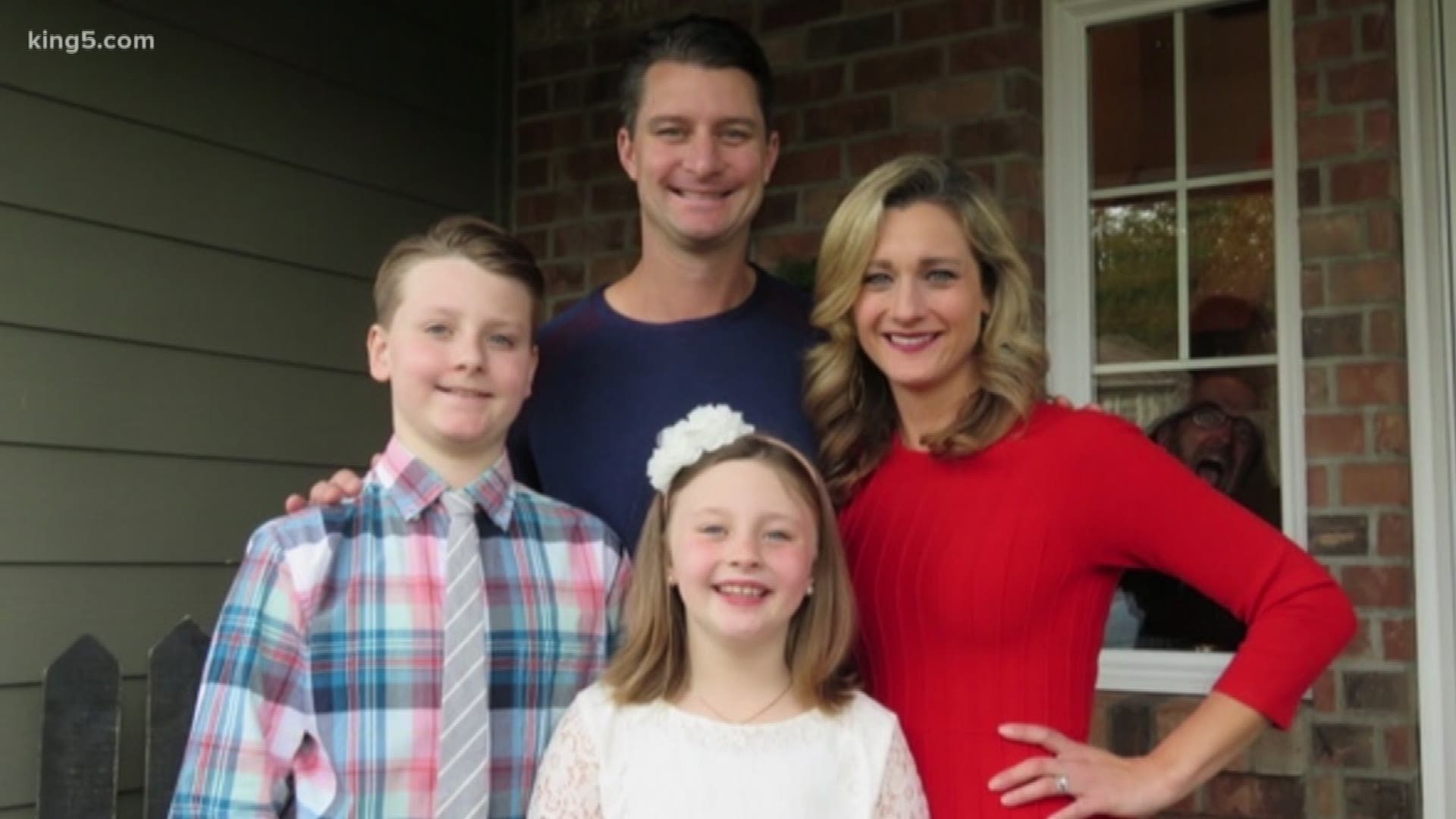