We're previewing and predicting the outcome of every Week 7. 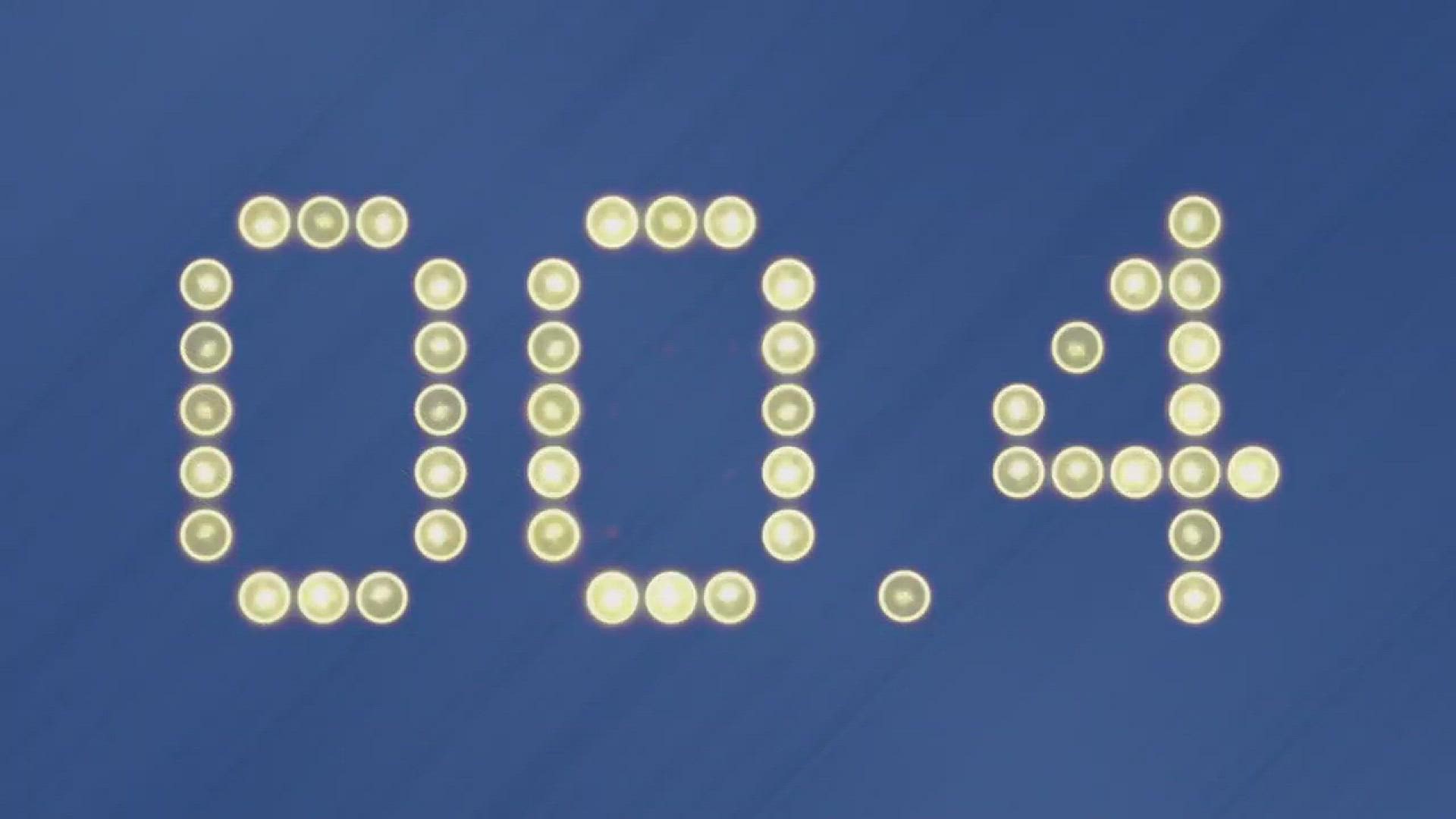 LOS ANGELES — We're on to Week 7 in the NFL, which is headlined by Chiefs-Titans, Bengals-Ravens, Eagles-Raiders and Colts-49ers. Not as great of a week for matchups as we've seen in recent weeks.

This year at Locked On, Locked On Saints host Ross Jackson and me (Locked On national content producer Cameron LaFontaine) will predict the outcomes of every NFL game week to week.

Last week, Ross and I were pretty close to even on against the spread picks with Ross edging me out by one. Still not sure why I continue to pick against the Arizona Cardinals. Maybe they're just better than everyone else. Won't happen again!

Pick records so far this season:

SUBSCRIBE to the daily Locked On NFL podcast, free and available on all platforms

Find the daily Locked On podcast for YOUR NFL team here!

The Cleveland Browns will be without Baker Mayfield on Thursday night and the Browns are facing injury problems elsewhere as well, just days after they were clobbered by the Cardinals at home. Meanwhile, the Broncos were just dominated by the Raiders and have to hit the road on a short week.

The Green Bay Packers are red hot and have won five-straight as they welcome a Washington team that has not lived up to expectations thus far this year. Can Washington keep this one close?

This may be the game of the week after the Titans were able to get an upset win over the Buffalo Bills in primetime on Monday. Are the Chiefs back on track after dominating Washington on the road?

The Miami Dolphins are in turmoil sitting at 1-5 now after their latest loss to the Jaguars. The Falcons are coming off a bye week trying to get to .500 on the year.

The New England Patriots are coming off another disappointing loss at home in a close game against a good team. The Jets had a bye last week and plenty of time to prepare. Can they give the Pats a run for their money on the road?

The Carolina Panthers have lost three-straight games after starting 3-0. They have a good chance Sunday to get one back against the Giants, who have not been good at all this year. Both teams will likely be without their premier running backs so we're going to get a Sam Darnold vs. Daniel Jones showdown.

This may be the game of the week as the 4-2 Bengals visit the 5-1 Ravens in an NFC North battle. Oddsmakers aren't giving too much respect to Cincinnati here, but the Ravens did just clobber a very good Chargers team at home.

This should be a fun one. Jalen Hurts and the Eagles visit Vegas. The Raiders were clearly charged up last week following Jon Gruden's resignation when they thumped the Broncos. Can they keep that going for a second-straight week?

This one will be weird. Matthew Stafford and the Rams taking on Jared Goff and the Lions. The Rams are heavily favored as the Lions are reeling now 0-6.

Another matchup that's expected to be very lopsided. The Texans are looking lost after they were dominated yet again last week, 31-3 by the Colts. Now, they have to play maybe the best team in the NFL on the road.

The Chicago Bears visit the Tampa Bay Bucs hoping to steal one here. The Bucs defense is banged up but their offense hasn't skipped a beat, leading them to a 5-1 record thus far. Can Justin Fields find his playmakers enough to keep up?

This will be an interesting one as we're really still trying to gauge both of these teams, who have had rough starts below expectations. The Niners are coming off a bye and the Colts are coming off a dominating performance against the Texans.

The Saints are coming off a bye and the Seahawks are coming off an overtime loss in Pittsburgh last week in Geno Smith's first start since Russell Wilson's hand injury. Which Saints team will we get on Monday night? They've been inconsistent, but so has Seattle.