The Dodgers pulled off the move of the deadline getting Max Scherzer and Trea Turner, but the teams in New York made some big deals too. 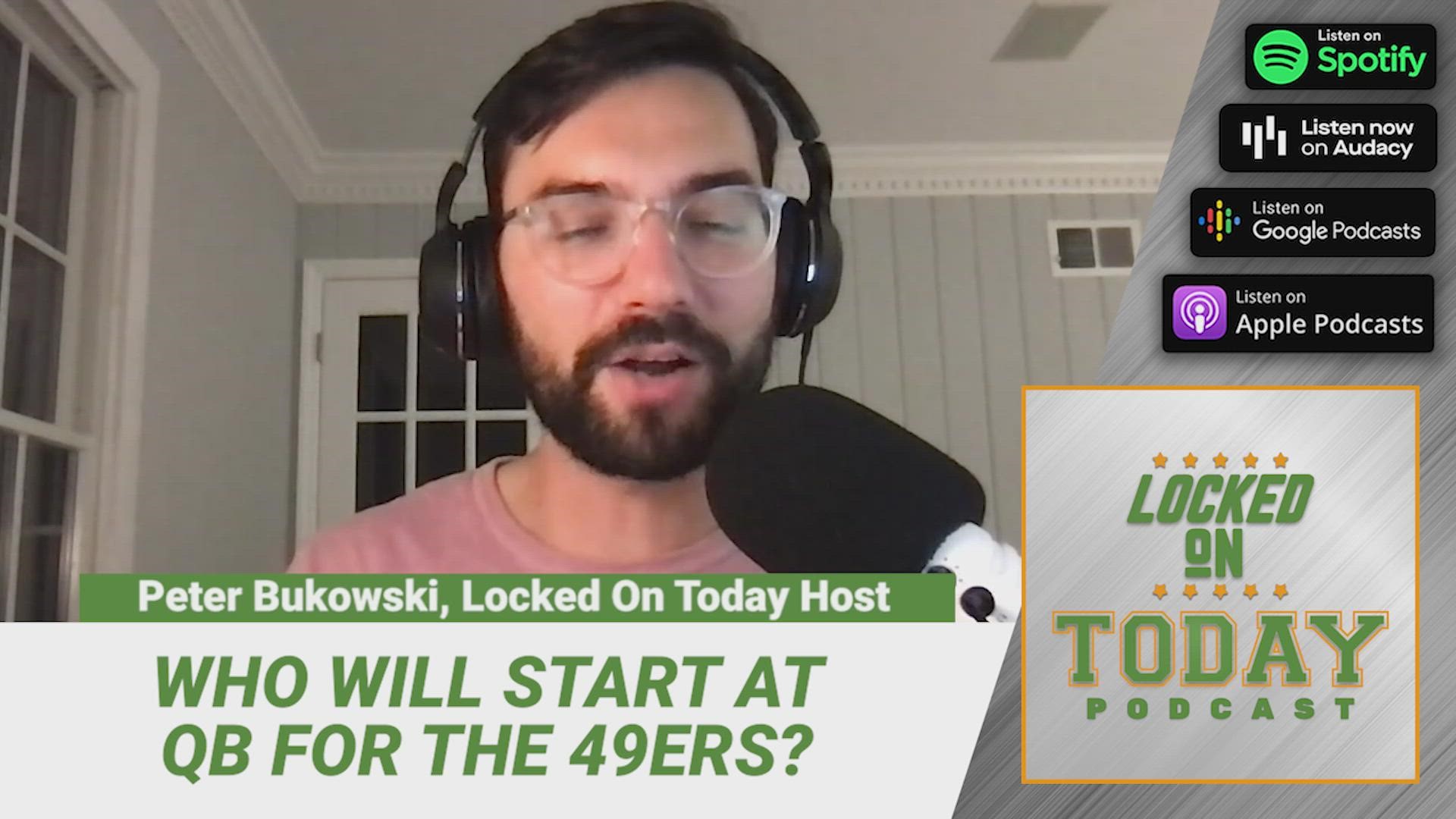 NEW YORK — The MLB trade deadline last week provided fireworks for almost the entire week leading up to Friday's deadline with a plethora of top names in baseball getting moved, including ten 2021 All-Stars.

On today's Locked On Today podcast, Locked On MLB host Paul Sullivan joined the show to talk about which moves are going to make the biggest impact in the final months of the season.

"I think the biggest moves in terms of fixing one of the glaring needs, I think has to be the Yankees by bringing in Rizzo and by bringing in Gallo," Sullivan said on Locked On Today. "They addressed one of their big lineup issues. No one expected the lineup to be a problem, it's so right-handed heavy. The thing that you have to remember is sometimes these trades don't exist in a vacuum. And the addition of Rizzo and the addition of Gallo may do something to kickstart (Giancarlo) Stanton, who has been horrible for the last month and trading bad standing for good Stanton kind of like having what Chapman set out for two weeks.

The San Francisco Giants have been one of the biggest surprises for the 2021 MLB season and they pulled off a surprising move at the deadline, trading for All-Star 3B/OF Kris Bryant.

The Giants are not only leading the tough NL West, but they have the best record in the majors.

"One of their biggest problems they had was the fact their corner infield and left field production were bad," Sullivan said on Locked On Today. "Well, they brought in Kris Bryant who could play any one of those positions and nd just give the team a little bit of a jolt."

The Dodgers pulled off the move of the season when they traded for Washington Nationals All-Stars Max Scherzer and Trea Turner. Scherzer, a 3-time Cy Young winner who is still pitching at an elite level, provides a massive boost to a Dodgers rotation. Meanwhile, Turner is batting .322 this season with 18 homers, 49 RBIs and 21 stolen bases. He's going to be an important bat for the Dodgers as they push to chase down the Giants in the NL West in the final months of the season.

For more on the good, the bad and the ugly from the MLB trade deadline, check out Monday's episode of Locked On MLB.

Also on today's Locked On Today

What are we Locked On Today?

🏀Big free agency moves ahead for the Heat? w/ @dramil13
⚾Which MLB Trade Deadline moves will have the biggest impact? w/ @sullybaseball
🏈Plus, who will start at QB for the 49ers? @BDPeacock joins @Peter_Bukowski