According to the Oregonian's John Canzano, Lowe is heading to UCLA to be an assistant on Chip Kelly's coaching staff. 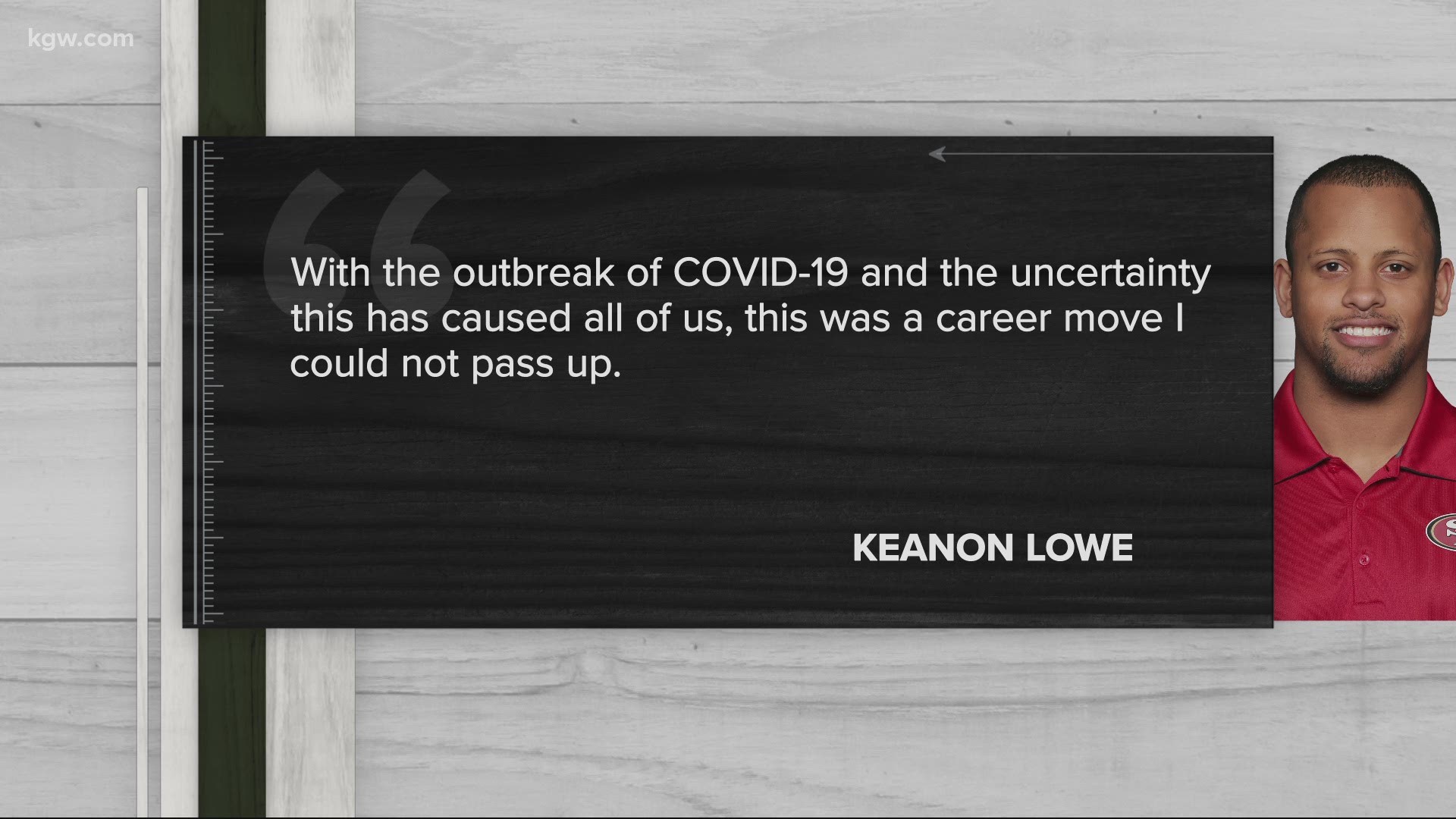 WEST LINN, Ore. — The man who turned the Parkrose high school football team into a winner and became a hero when he disarmed a student on campus, is going to be coaching on Saturdays.

Keanon Lowe is receiving warm wishes and lots of positive feedback from the school that just hired him in January. Lowe has stepped down as head football coach at West Linn high school for a new job.

According to the Oregonian's John Canzano, Lowe is heading to UCLA to be an assistant on Chip Kelly's coaching staff.

In a message to the West Linn community, Lowe explained his decision and the impact the coronavirus pandemic played in it.

"With the outbreak of COVID-19 and the uncertainty this has caused all of us, this was a career move I could not pass up."

Lowe mentioned how difficult the decision was to leave West Linn and he will continue to be an advocate and resource for the kids in the future. In an interview with KGW in September, Lowe talked about why he decided to coach high school football.

"This is where I'm from, this is my home. I'm excited that I have the opportunity to coach young men and build them up from the ground up," said Lowe. "I think a high school coach can be one of the biggest influences in any young man's life and that's why I'm here."

Lowe has history with Chip Kelly, playing for him at the University of Oregon, and he was a member of Kelly's coaching staff with the Philadelphia Eagles and San Francisco 49ers.

"We wish Keanon all the best in his new role and we look forward to watching him coach on Saturdays," said West Linn principal Gregory Neuman.

When the search for the next head coach begins at West Linn, Neuman did not specify what the timetable looks like in the hiring process.