ESPN broadcaster Jessica Mendoza, who lives in Oregon, at top of her game

From Olympic gold to broadcasting trailblazer, Jessica Mendoza is at the top of her game and paving the way for others in sports. 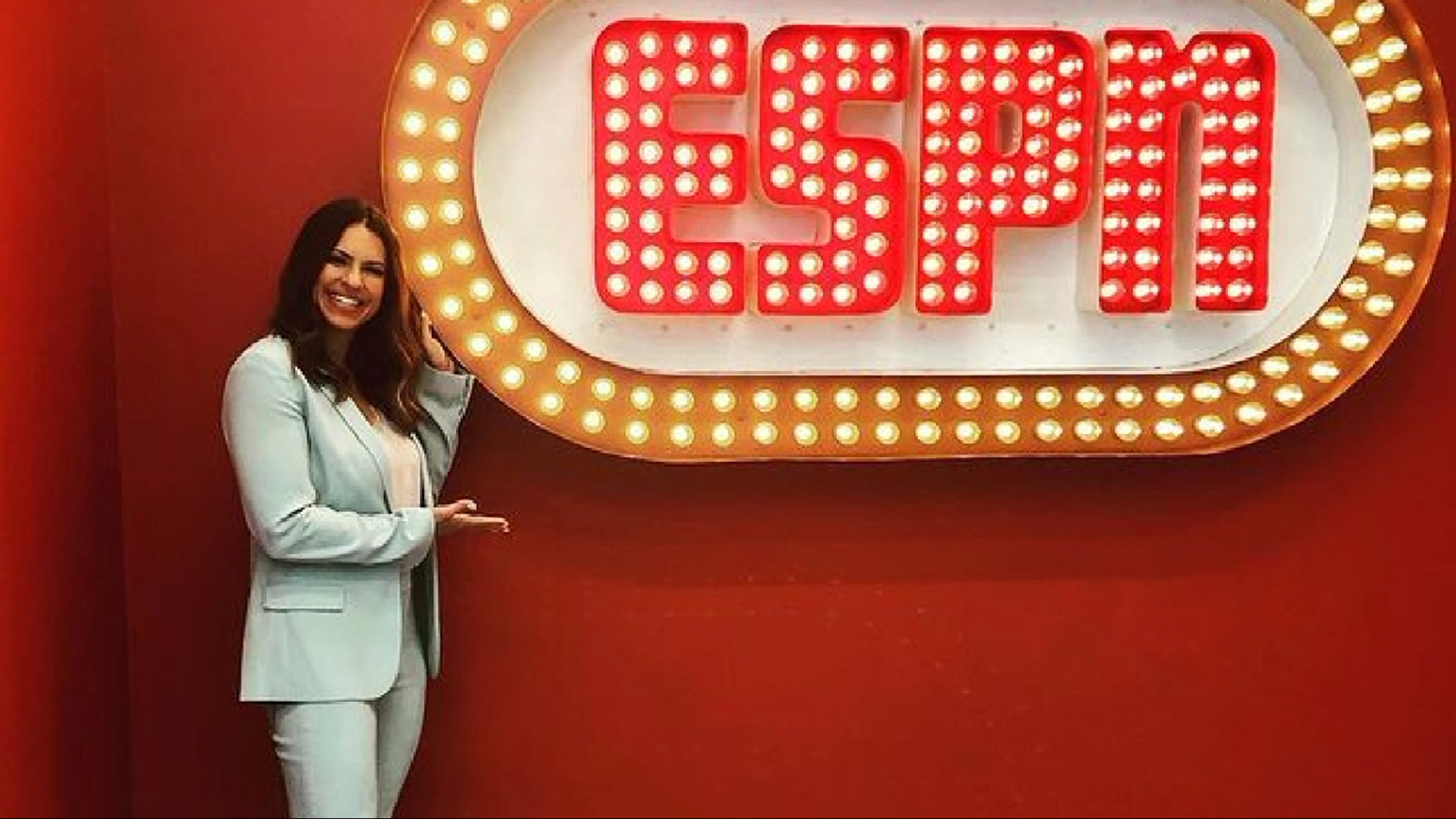 PORTLAND, Ore. — When most sports were shut down last year due to the coronavirus pandemic, ESPN analyst Jessica Mendoza provided color commentary for Korea Baseball Organization games in the middle of the night from her home in Oregon.

"It was crazy," said Mendoza.

"Literally being in Bend, Oregon, having the guy I'm working with be in Chicago, the production team being in Connecticut, the game being in South Korea and the guy who's up to bat is from Venezuela. I'm like, this is crazy, but it was awesome," she said.

Mendoza is an Olympic gold medalist, a hall of fame softball player, a sports broadcaster, and a wife and mother of two living in Oregon.

"Beyond the beauty that's here, what's really resonated with me, I would say is the women. I've never met so many secure, active women," said Mendoza. "There's a sense of being who you are and being accepted regardless of what you look like, what you speak like, all those different things. I feel like I'm home."

Mendoza is a trailblazer in the broadcast world, continuously making history along the way. She's the first woman to serve as an analyst for nationally televised Major League Baseball games.

"This isn't about me doing a good job for myself at my own job, but really to be successful so that more men, who are hiring, understand women are just as equal to, if not better, at so many jobs that are out there they thought could never do," she said.

There's been criticism at times and the pressure to succeed with so many looking up to her.

"There are definitely days where I feel that pressure of hundreds of thousands of girls and women, the expectation and not just women, but Hispanics, having the name Mendoza knowing, unfortunately, minority can wear a lot of different hats," said Mendoza.

"I'm not going to lie to you, there are days it's hard. I feel that anxiety and pressure for sure that can sometimes be overwhelming, but then I have to think about it like, OK do your job well and you're going to be doing that for this many people," she said.

In 2020, Mendoza became the first female analyst to call the World Series on national radio.

"Growing up in LA in the 80s, the last time they[the Dodgers] won a World Series was in my childhood. That's when it hit me, oh my gosh, full circle," she explained.

"The first time I ever went to a Major League Baseball game was in Dodger Stadium and I watched Fernando Valenzuela; Fernando Mania. His influence within Hispanic culture in Los Angeles was so huge. That really helped bring me and honestly my family, into the Dodger bubble. So then to see 32 years later, to be able to call the next time they won the World Series, I think in that moment, I was like 'whoa,'" Mendoza said.