Amar Dhesi clinched a spot with Team Canada after his performance at the Pan American Olympic Qualifiers. 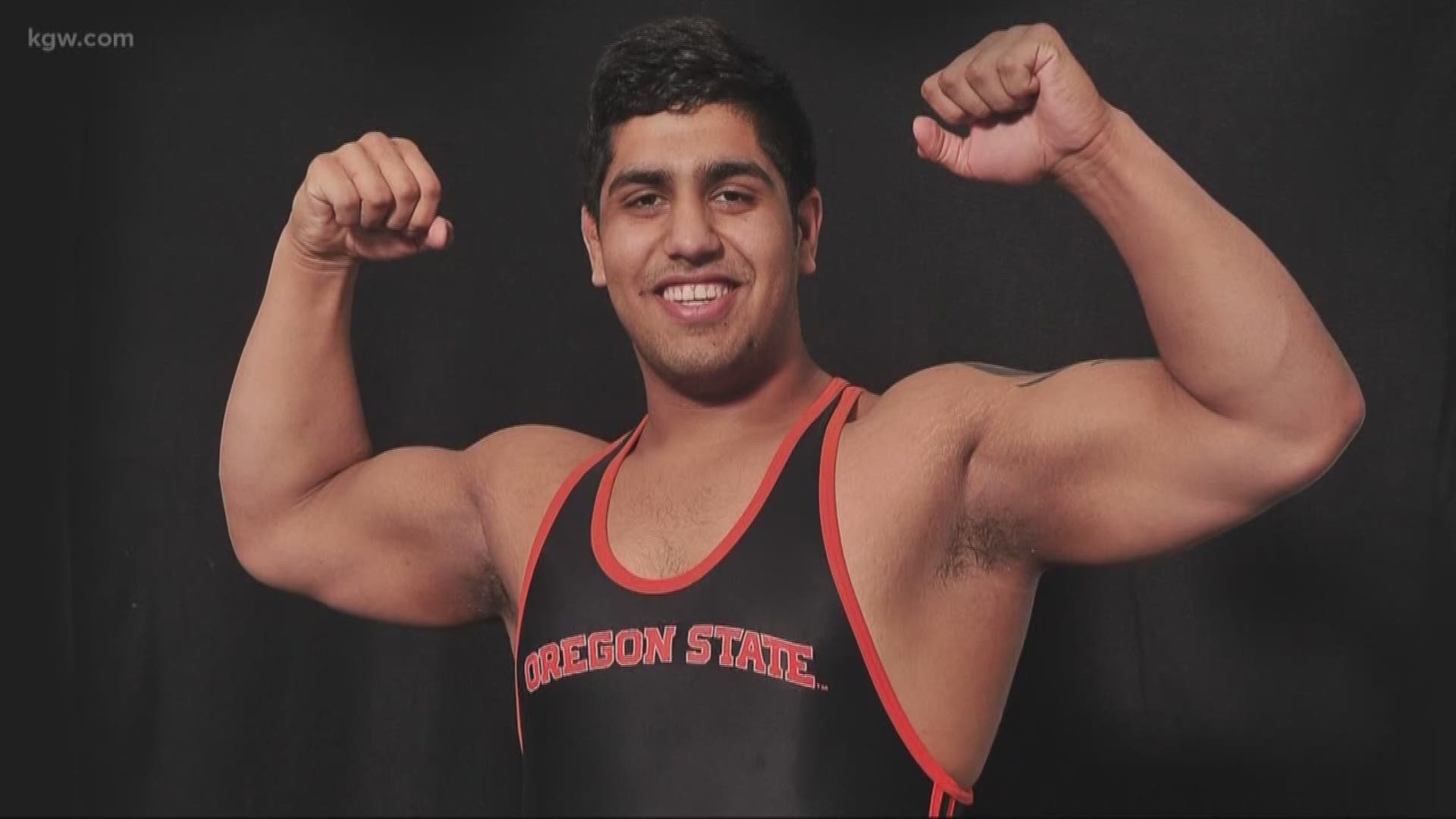 “Oregon State will always be a part of my life and my journey. I thank my coaches so much for giving me the opportunity. I was just a small-town kid from a place that never had anyone go to a Division 1 school.”

From Surrey, B.C., to Oregon State University, Dhesi is an all-american, PAC-12 champion and now an olympian, clinching a spot with Team Canada after his performance at the Pan American Olympic Qualifiers.

“It was a surreal moment for me. I really didn't grasp what I had done because it was just such a big moment leading up and waiting for it for so long,” said Dhesi. “I’m more excited for my family and everybody than for myself really, just because they put so much time and work into me.”

Reality hit after returning home from the event and experiencing the impact coronavirus was having on the world.

“It was tough because I had to self-isolate when I came back home. I was even reluctant to give my dad a hug after I made the Olympics, so it's been a tough process altogether.”

With lots of uncertainty about the Olympics and not being able to train, it was a big relief to hear the Olympics would be postponed.

“There are no gyms open and mat sessions are closed. It’s not healthy for another person to touch each other, especially wrestling, such a contact sport,” said Dhesi. “It gave me peace of mind that we still have time to compete and still have some time to train."

It’s a mix of emotions, but he’s in support of putting the games on hold.

“We thought about the bigger picture and how this is affecting so many lives. It’s bigger than sports right now, but obviously I'm still an athlete. I still think about what I put in to get to where I am but I'm glad they're thinking postponement.”

RELATED: US track and field trials in Eugene postponed after Olympics delayed to 2021 due to coronavirus