Brennan Scarlett is organizing a peaceful march in Portland that means so much to him. 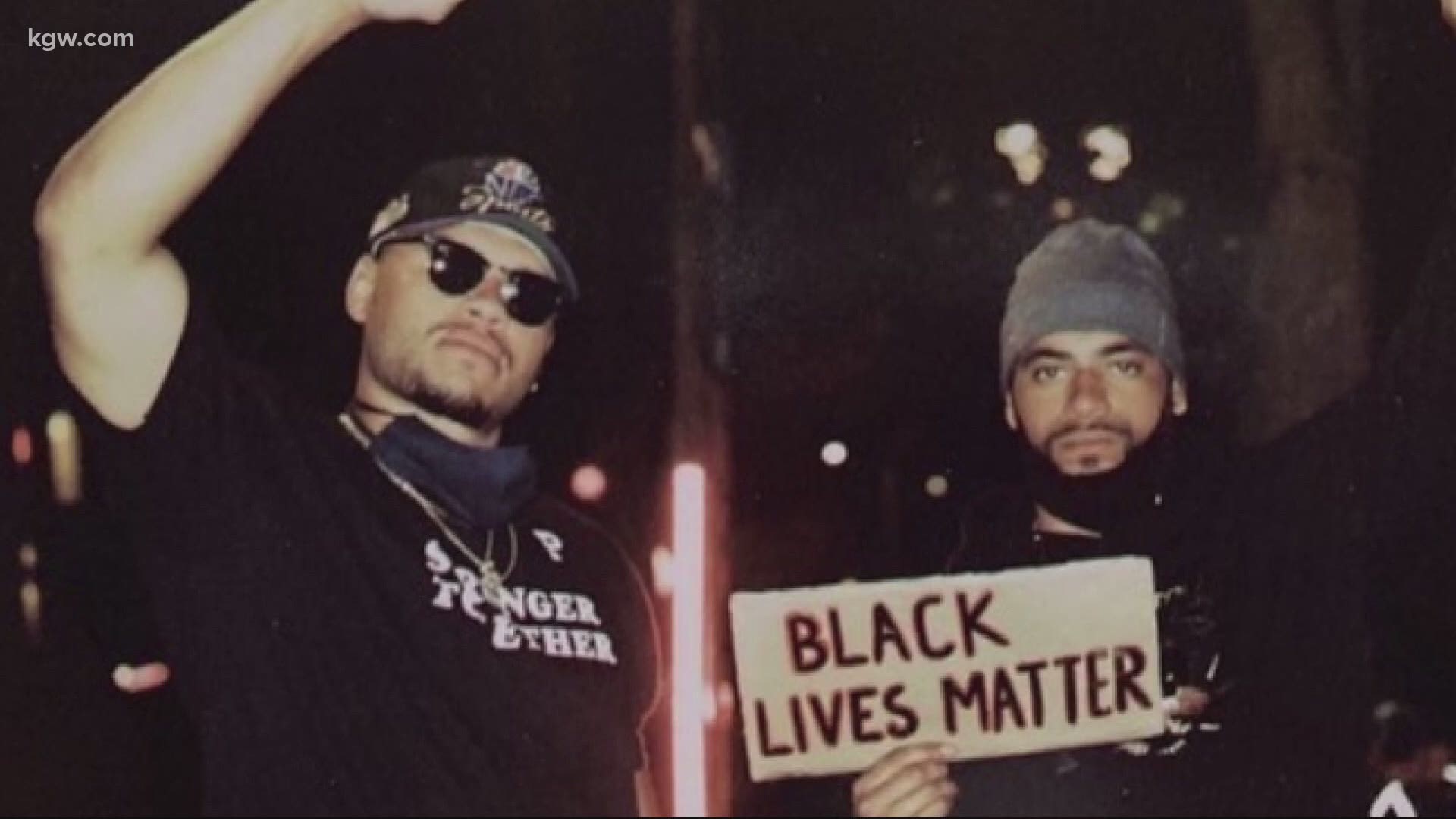 PORTLAND, Ore. — Houston Texans outside linebacker Brennan Scarlett has a few more weeks until he has to report back to the team and kick off his fifth season in the NFL. In the meantime, he's home.

"Portland is my hometown," said Scarlett.  "I was born and raised here. I love the city. I love Portland, Oregon, with all my heart."

He's using his platform to create change with his Big Yard Foundation.

"There's been a lot of changes here in Portland, a lot of them for the better, but at the same time, all the development and gentrification of the areas in North and Northeast Portland, where I was raised, the displacement of the community that helped build that neighborhood has really saddened my heart," said Scarlett. "The whole Big Yard Foundation concept or premise, was to figure out a way to combat that. To try and reverse what has happened, combat it for future generations so our youth, especially in our Black and brown communities, can find consistency in their home."

Scarlett is organizing a peaceful march in that area that means so much to him.

"The point of the march is to present a unified front, not only within the Black community, but the North Portland and greater community as a whole. Starting at Peninsula Park and taking the route to Rosa Parks and up Martin Luther King Boulevard and to Alberta," said Scarlett. "This is all historically Black neighborhoods and we're calling it the Celebration of Black Lives."

"For African Americans, Juneteenth is Independence Day because in 1776, when we signed the Declaration of Independence in America, there was a community of people, which were the black people, that were not free. Juneteenth is that day of independence," Scarlett explained.

A celebration and also a fundraiser to help those in need. It's another way Scarlett is tackling something greater than football.

"When we get to our destination, we'll have speakers talk through the importance of community empowerment," said Scarlett. "Our specific initiatives to why we're doing this and why we're there: literacy, creativity, creative resources for our youth, health and wellness, anti-displacement efforts, economic relief for distressed black families and all of these different things."