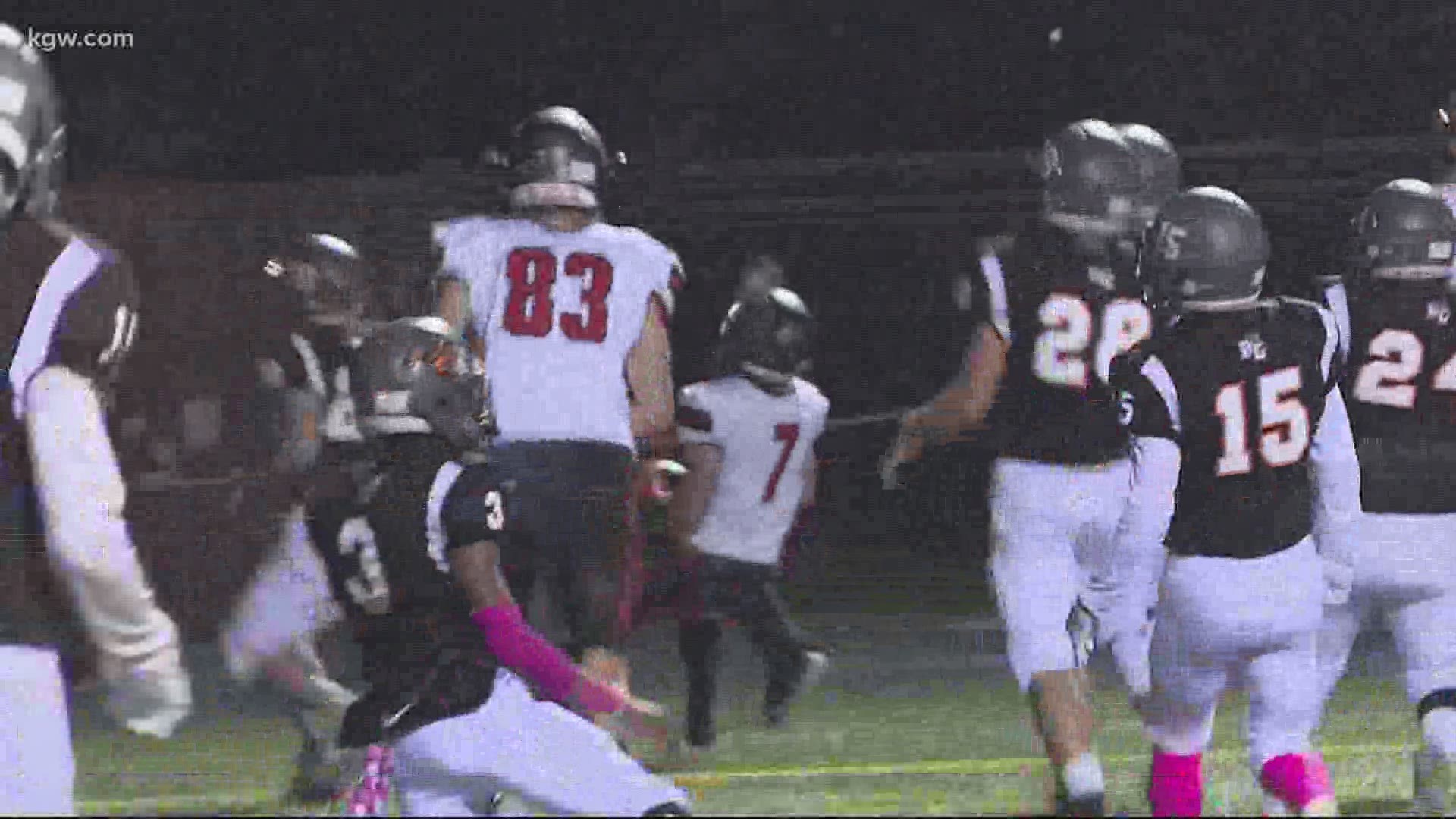 CAMAS, Wash. — High school football in Washington will go on this school year, but it will start six months later than usual. That's according to the tentative plan announced Tuesday by the Washington Interscholastic Activities Association (WIAA).

“First and foremost we absolutely want to provide opportunities for our students,” said WIAA executive director Mick Hoffman during a virtual media briefing. “We understand how incredibly important education-based athletic and activities are.”

Hoffman described the schedule as “incredibly fluid,” and warned that more changes could come depending on the evolving impact of COVID-19.

“When you look at dates, those are definitely written in pencil,” said Hoffman.

Several Camas High School football athletes welcomed news of a delayed season. The defending state 4A champions were grateful for any opportunity to play.

“We just want to get back to like a normal day,” said Senior Quarterback, Jake Blair. “Going to school, doing workouts, just getting together as a team.”

“Usually we start in 90 degree weather and end in the pouring rain and snow during practice,” said Harimoto. “I think this new schedule is going to be more of a balanced climate for us… and it gives us more time to develop ourselves and get better as athletes.”

In Oregon, high school athletes should know later this week what fall sports will look like for them. Peter Weber, Executive Director of the Oregon School Activities Association told KGW the OSAA planned to send out an update following board meetings and new information from Governor Kate Brown.

“It's heartbreaking because I know how much time and effort my son and his teammates put into their sport,” said Sunset football mom, Larissa Jaekel. “I know how much they miss it.”

Back in Camas, senior teammates are grateful for a chance to fulfill their dream—to finish what the started three years earlier.

“As long as we have a season that's all that matters to me", said senior running back Jacques Badolato-Birdsell. "I don't know what I'd do without sports.”

RELATED: Beaverton School District presses pause on all sports due to COVID-19