High school football preview: What to watch for in this weekend's semifinals, finals

What to expect when Barlow faces Central Catholic and Jesuit takes on Lake Oswego. Banks goes for back-to-back titles, and Camas and Hockinson play in the semifinals 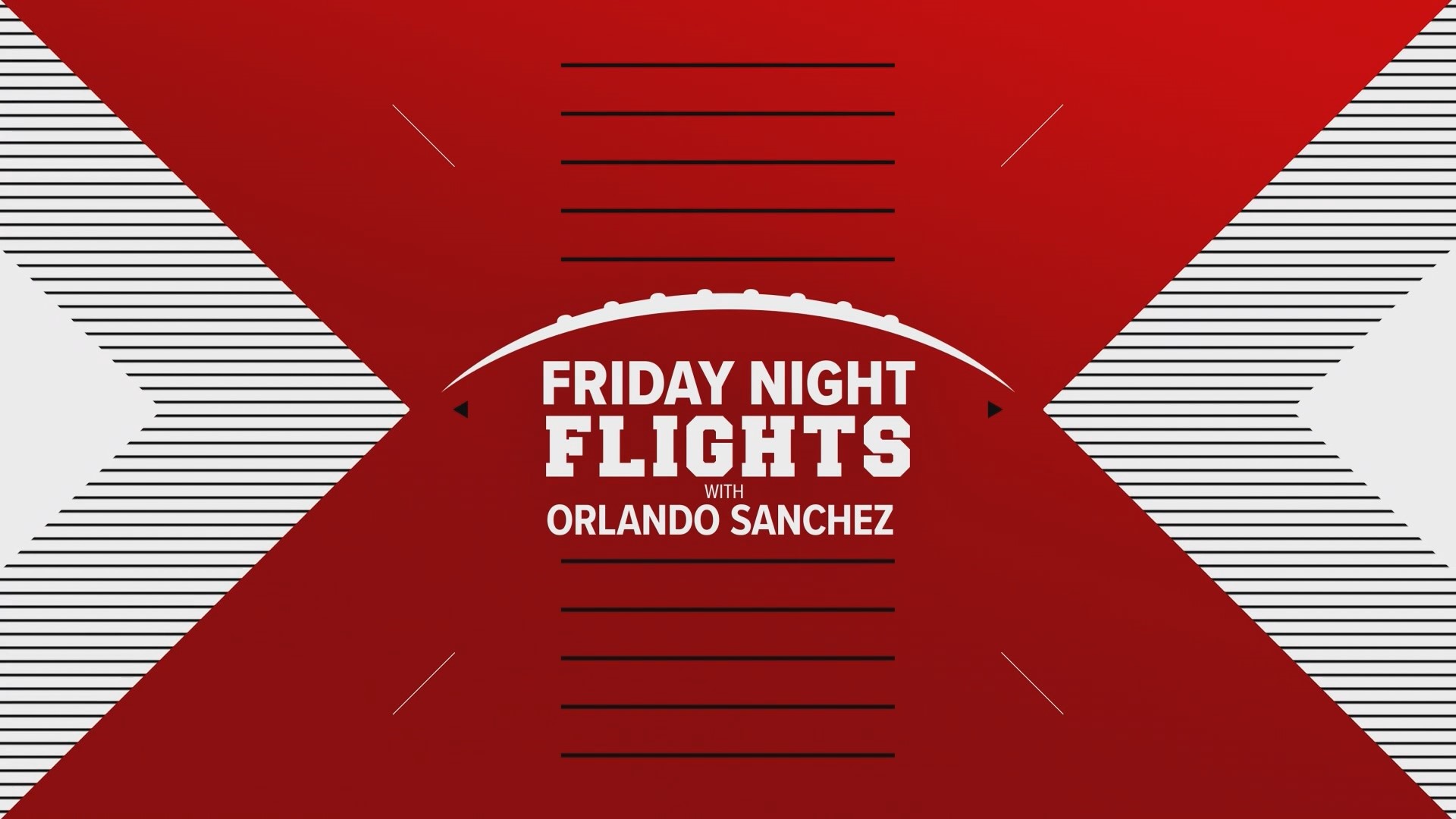 PORTLAND, Ore. — It's become a Thanksgiving weekend tradition in Oregon and Washington: the best high school football teams in the area competing with the highest stakes of the season.

Here's what to watch for from local teams this weekend:

These are semifinal matchups.

Barlow, who is 10-2 this season, overcame a 16-7 fourth quarter deficit to rally and beat No. 16 Mountainside 20-16 in the quarterfinals. It's only the Bruins' second trip to the semifinals ever, their first since 1991. They've won four games in a row, each by five points or less.

Central Catholic, who is also 10-2 this season, defeated No. 5 West Linn 42-35 in a game that wasn't as close as the score indicated. The Rams have won seven games in a row and have only one loss to an Oregon team this season, which came to No. 2 Jesuit.

Both teams are in the Mount Hood Conference, which means they've already played each other once this year. Central Catholic dominated that matchup, winning 53-14. Barlow was without one of their best wide receivers and a key offensive lineman in that game. The Bruins will need to get off to a better start if this game is going to have a different outcome. Central Catholic, behind running back Elijah Elliott, quarterback Cade Knighton and Stanford-bound wide receiver Silas Starr, jumped out to a 20-0 lead in the first matchup and never looked back.

Lake Oswego, the defending state champions, is back in the semifinals after knocking off rival No. 22 Lakeridge 24-21 in the quarterfinals. For the second straight game, the Lakers trailed in the second half before finishing strong. They've relied on Stanford-bound running back Casey Filkins, who has accounted for all of Lake Oswego's touchdowns in the last two playoff games.

Jesuit continued it's impressive late season run with a 42-28 win over No. 7 Tualatin in the quarterfinals. The Crusaders led 35-7 at one point in the game. After starting the season 2-2, which included a loss to Lake Oswego, Jesuit has won eight games in a row, the closest being last week's win against Tualatin.

These two teams met back in Week 2, with Lake Oswego winning a 44-41 thriller. The Lakers jumped out to a 17-0 lead and were able to fend off the Crusaders. Filkins ran for more than 200 yards and had four touchdowns in the game. Jesuit's best defensive player, linebacker Andy Alfieri, didn't play in that game due to a vertebra injury that coaches believed at the time would keep him out for the season. Alfieri, who is committed to California, has played in the last two playoff games, which included a fumble return for a touchdown against Tualatin.

If you like seeing passing offenses, you likely won't see much of it in this game. Both teams rely on their star running backs, Filkins for Lake Oswego and Kade Wisher for Jesuit. Both running backs have rushed for more than 2,000 yards and at least 30 touchdowns this season. Lake Oswego only threw the ball twice in last week's win against Lakeridge and Jesuit didn't throw it much more in their win over Tualatin.

In addition to playing each other once this year, these two teams have met in the last two postseasons. Lake Oswego won 24-14 in the semifinals last year and the Lakers also eliminated Jesuit in the 2017 quarterfinals with a 48-17 win.

This is a state championship game.

The Braves are undefeated this season. They defeated No. 5 Marist Catholic 56-31 in the semifinals.

La Grande is also undefeated and hasn't had a game decided by single digits so far this year. They defeated No. 10 The Dalles 68-0 in the semifinals.

This is a semifinal matchup.

Camas' self-proclaimed "revenge tour" has looked unstoppable. The Papermakers are undefeated and the highest seed remaining in the 4A state playoffs. Camas has had two dominant wins in the postseason so far, 41-0 over No. 15 Eastmont and 56-27 over No. 7 Puyallup.

Mount Si comes in on a roll, having upset No. 6 Chiawana and No. 3 Lake Stevens to get here. They finished 7-2 in the regular season in the KingCo Conference's Crest division.

This is a semifinal matchup.

Hockinson is the two-time defending state champions and the Hawks have only lost once this season. They're coming off two close victories, including a 29-28 win over No. 5 Lakewood in the quarterfinals.

But if Hockinson is going to make it three straight state titles, they've got their work cut out for them. Tumwater went undefeated this year and has outscored their last two playoff opponents by a combined score of 104-7. So, they're good and they're hot.

There's also some history to this game. Hockinson beat Tumwater 35-22 in the 2017 state championship game.