A record number of students from across the state will participate in the fall league. 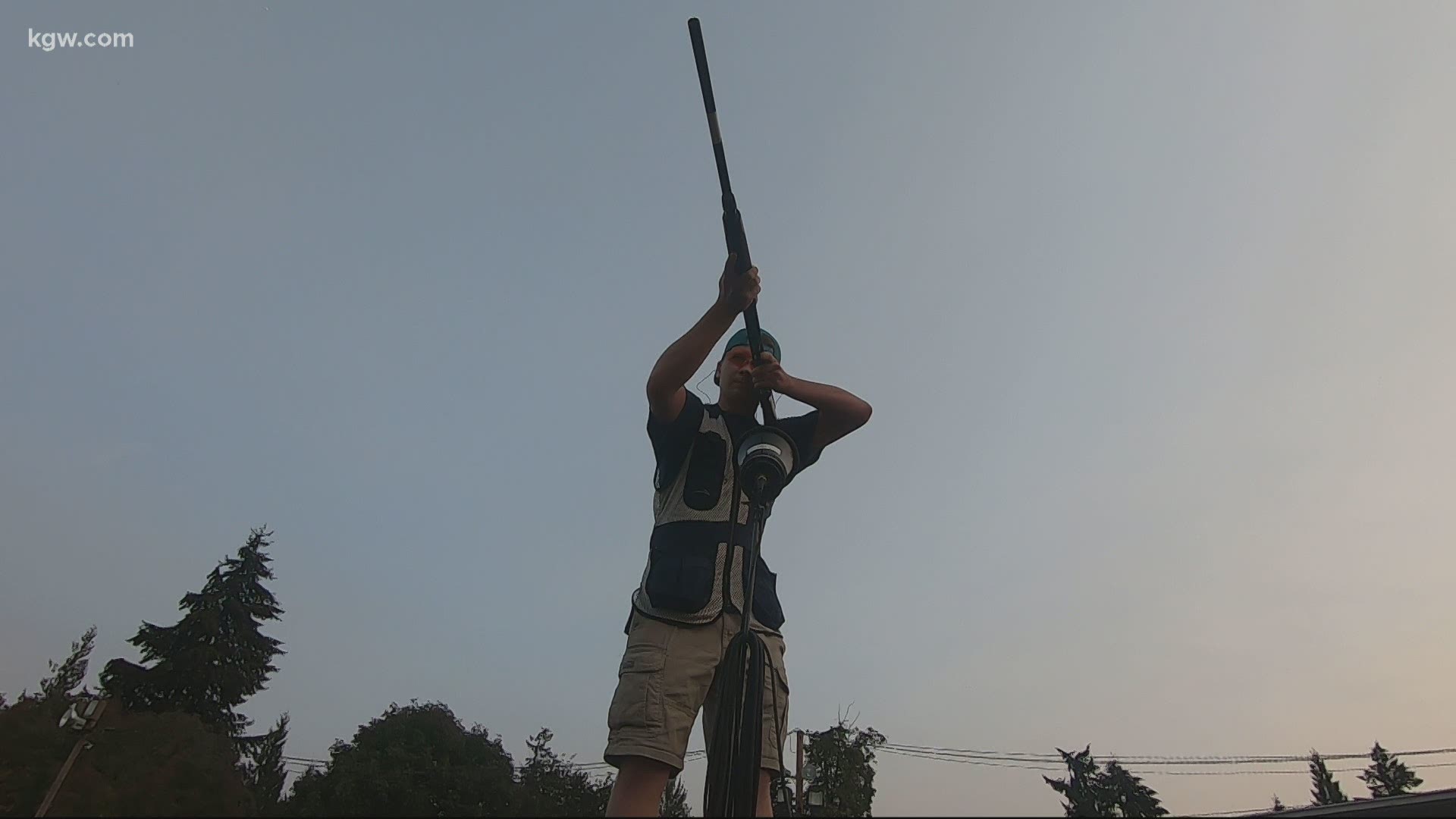 CANBY, Ore. — Nearly 40 students on the Canby High School Trap Shooting Team practice every week at the Canby Rod and Gun Club. They are taking part in the Oregon State High School Clay Target League, one of the only high school sports being played right now.

Canby High is one of 19 schools in Oregon with a trap shooting team.

“I just feel really lucky,” said team captain Brandon Slater, a senior at Canby. "Couldn't imagine the world would look like this and other sports wouldn't be happening. It's fun, challenging, rewarding. So lucky to have it right now."

A record-high 358 students will participate in the Oregon State High School Clay Target League for the fall season.

Canby’s coach said they can compete because their sport is outside, they remain at least 6 feet apart and they don’t share equipment. It’s also co-ed and an "adaptive" sport, which allows students with physical disabilities to take part.

This year it gives students the chance to branch out from online learning and ease some of their frustrations.

“I think it's really fulfilling to hit the targets," said Canby sophomore Skylar Milano. "And when you just see it blow up and dissolve in the air, gives you a certain sense of satisfaction nothing else can give you."