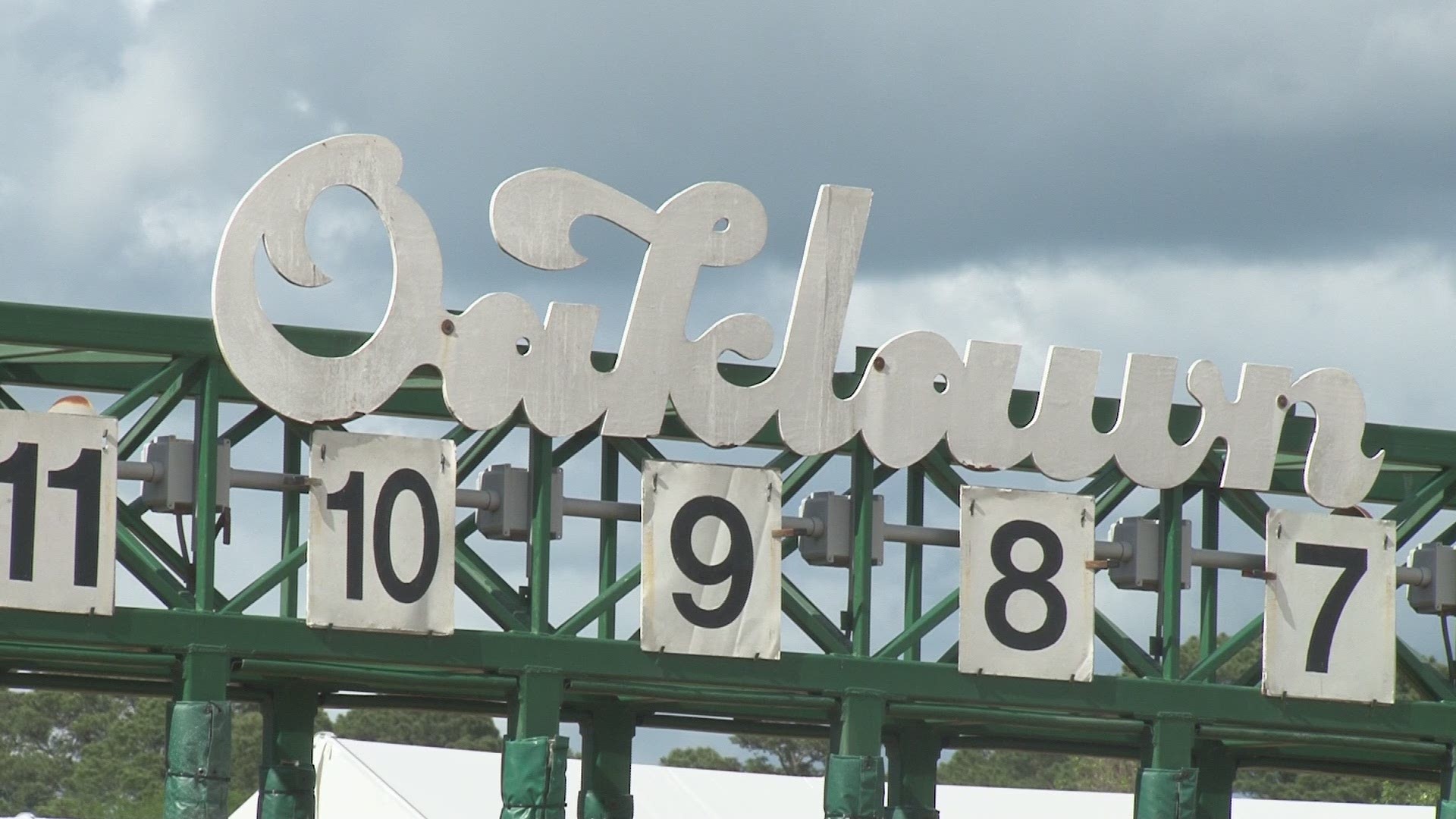 In addition, the richest Kentucky Derby and Kentucky Oaks prep series in the country just got richer with significant bumps to the Southwest Stakes, Honeybee Stakes and Fantasy Stakes.

“We have so many great things happening now at Oaklawn and it’s reflected in our remarkable stakes program scheduled for the 2020 season,” Oaklawn President Louis Cella said. “We are especially proud of the increases we made to our 3-year-old series for horses on the Kentucky Derby and Kentucky Oaks trail.”

Oaklawn’s rich 3-year-old program for colts and geldings begins opening day, Jan. 24, with the $150,000 Smarty Jones Stakes and culminates closing day, May 2, with the $300,000 Oaklawn Invitational, which is returning to the schedule following a successful debut in 2019. In between, are the $750,000 Southwest Stakes, the Presidents’ Day Monday feature, which has received a $250,000 increase over 2019, the Rebel Stakes March 14 and the Arkansas Derby April 11.

Rebel Stakes weekend also will feature three other stakes, including the inaugural $125,000 Temperence Hill Stakes March 13 for 4-year-olds and up at 1 ½ miles. The race is named in honor of the 1980 champion 3-year-old who won the Rebel, Arkansas Derby and Belmont Stakes (G1), before returning the following year to win the Oaklawn Handicap.

The Racing Festival of the South kicks off April 10 with the Fantasy Stakes and is followed the next day, April 11, with the Arkansas Derby and three other stakes – the $200,000 Carousel Stakes, $250,000 Oaklawn Mile and $500,000 Count Fleet Sprint Handicap (G3). The Carousel for filly and mare sprinters received a $50,000 increase and joins the Derby Day card for the first time.

For the first time in Oaklawn history, the Racing Festival of the South continues past the Arkansas Derby and will conclude the following Saturday, April 18, with the $1 million Oaklawn Handicap and $1 million Apple Blossom Handicap. The Oaklawn Handicap for 4-year-olds and up and the Apple Blossom for older fillies and mares both received an increase of $250,000 over their 2019 purses.

“My father conceived the idea for the Racing Festival of the South in 1974 and since that time it’s become one of the most prominent events on the national racing calendar,” Cella said. “I think he would be thrilled to see the purses of the Oaklawn Handicap and Apple Blossom at $1 million each.”

Oaklawn’s 2020 stakes schedule features a total of 33 races worth $10,700,000. Overall, 15 of the 33 races received purse increases including four Arkansas-bred stakes.

The 57-day season begins Friday, Jan. 24, and continues through Saturday, May 2.