Tony Torcato and dozens of other players over the years got their start with the team before making it to the big leagues. 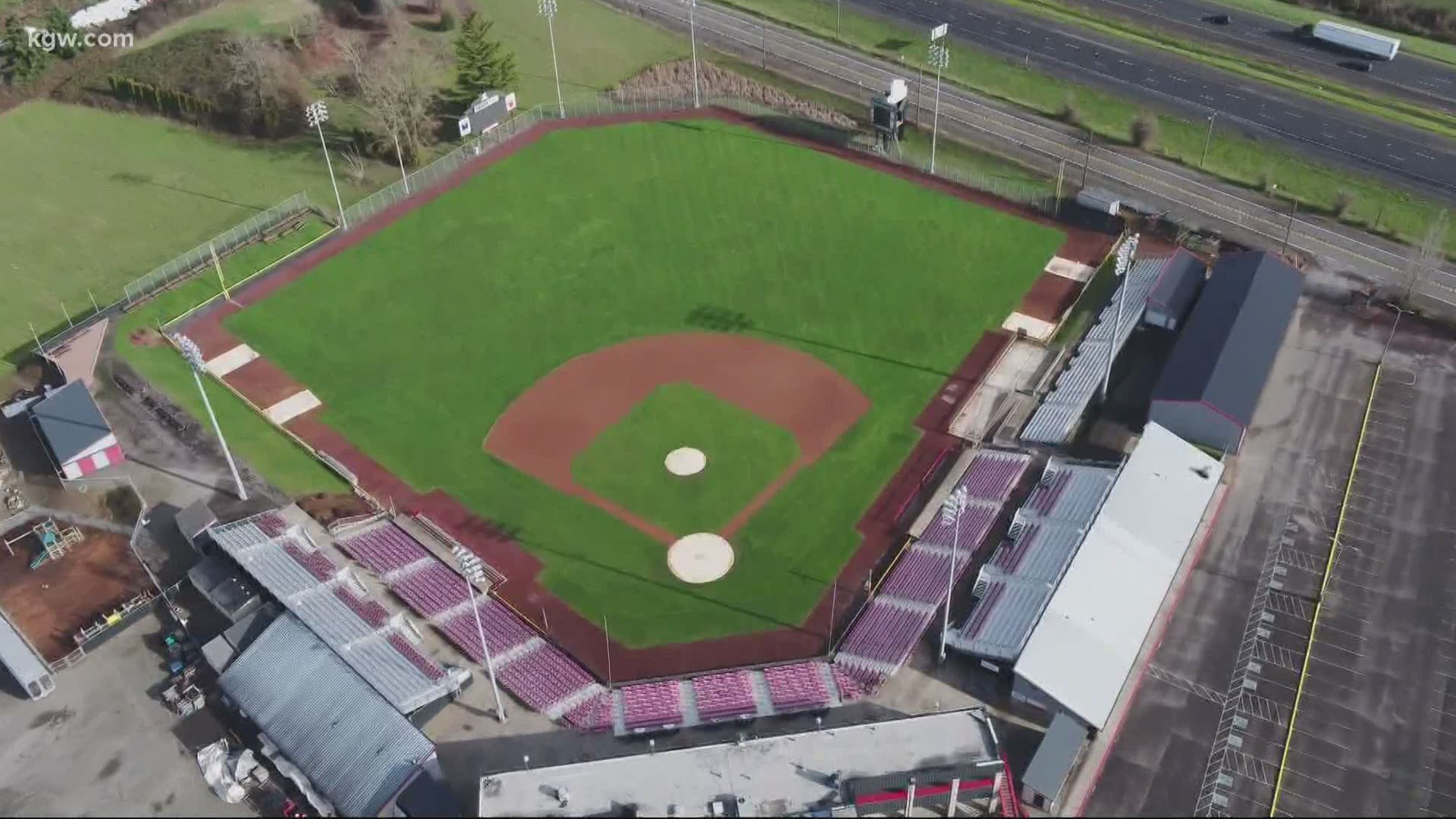 Tony Torcato and dozens of other players over the years got their start with the team before making it to the big leagues. Torcato was drafted by the San Francisco Giants in the first round of the 1998 MLB draft.

One could argue that the success of the Giants over the years is due in part to the players who have suited up for the Volcanoes.

Former Volcanoes players who went on to play for the Giants include Tim Lincecum and Buster Posey, players who helped pave the way for the team's World Series victories in 2010, 2012 and 2014.

Now, after more than a quarter of a century, the Volcanoes aren’t affiliated with the Giants. It was announced on Wednesday that the Giants ended their affiliation with the club. The team will instead will have the Eugene Emeralds as part of their minor league farm system.

Torcato said the news came as a shock.

“I was pretty bummed out because they have one of the best programs you know in baseball, their stadium, their staff, their affiliation with the Giants," said Torcato, a former third baseman for the Volcanoes.

So what happens now?

Volcanoes CEO Mickey Walker told KGW he was informed that Major League Baseball was looking at cutting some minor league teams and knew his team was on the list.

Walker said the team is “looking at backup plans” and that he’s “still waiting on some clarity from Major League Baseball." He went on to say the MLB has reached out to teams that lost their affiliations with other teams, and they have been told baseball won’t be leaving the Salem-Keizer area.

“I believe that the volcanoes are going to be playing in 2021 and I think fans in the Willamette Valley are going to have some great baseball to watch,” said Torcato.