Voluntary workouts at Oregon, Oregon State and University of Portland are expected to start later in the week 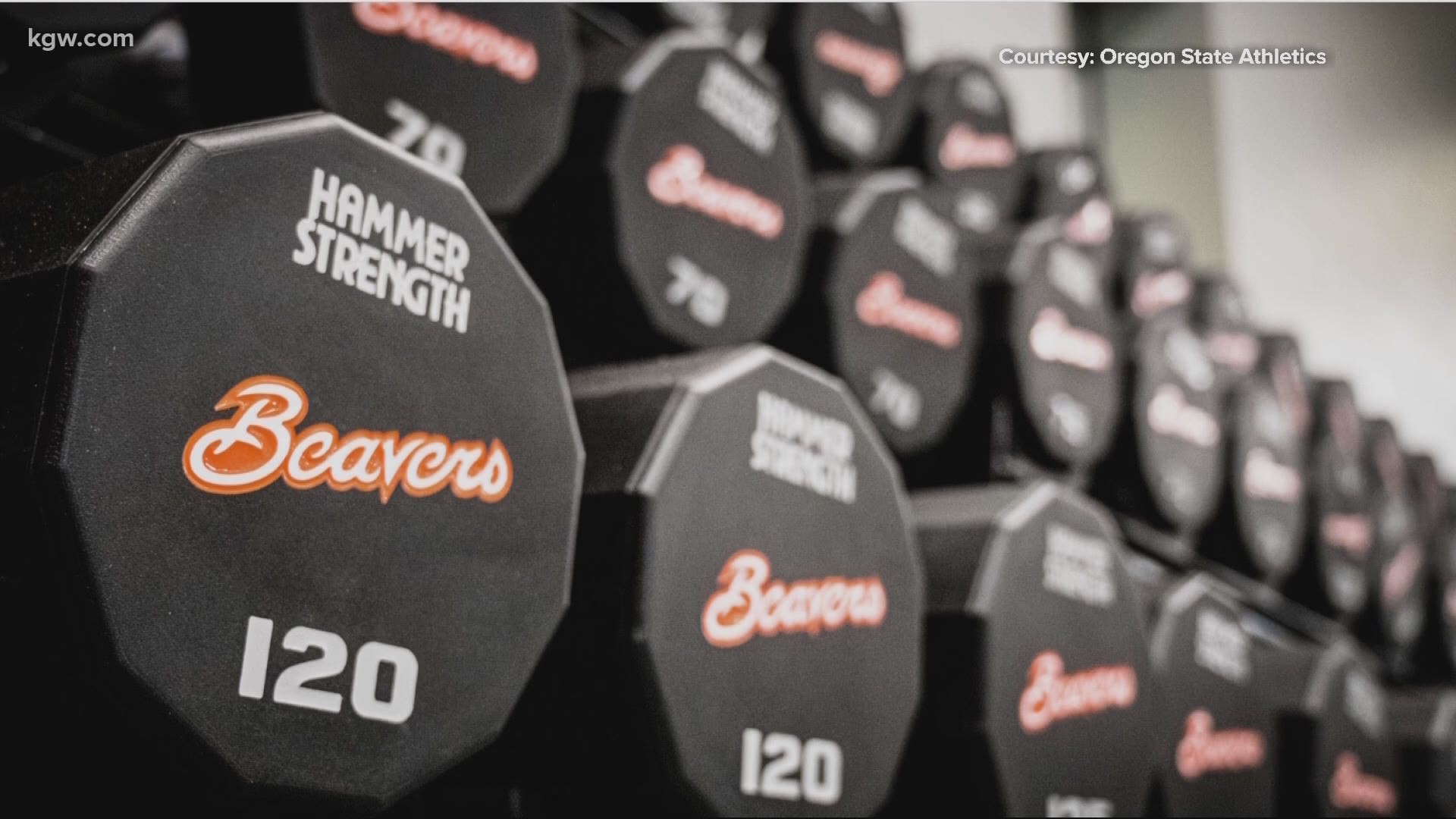 PORTLAND, Ore. — College athletes are gradually returning to campus for voluntary workouts.   For Oregon and Oregon State, the Pac-12 Conference said those workouts could resume Monday.

The Oregon Ducks expect a limited number of student-athletes will be in Eugene starting Monday for those workouts. They’ll go through testing and education procedures to make sure they’re safe.

Barnes said the process to get the students-athletes ready began before they reached campus.

“It started with a 14-day quarantine at home. We bring them here, test them and give a physical examination,"  said Barnes.

After that, they can begin workouts in small groups. Workouts should begin later in the week.  Athletes will be tested weekly.

The University of Portland will begin testing athletes this week. The hope is to have them working out by the end of the week.

Portland State University has put the return of athletes on hold until Multnomah County enters Phase 1 of reopening.

All the athletic directors say the remain flexible with their plans and believe there will be sports in some form in the fall.